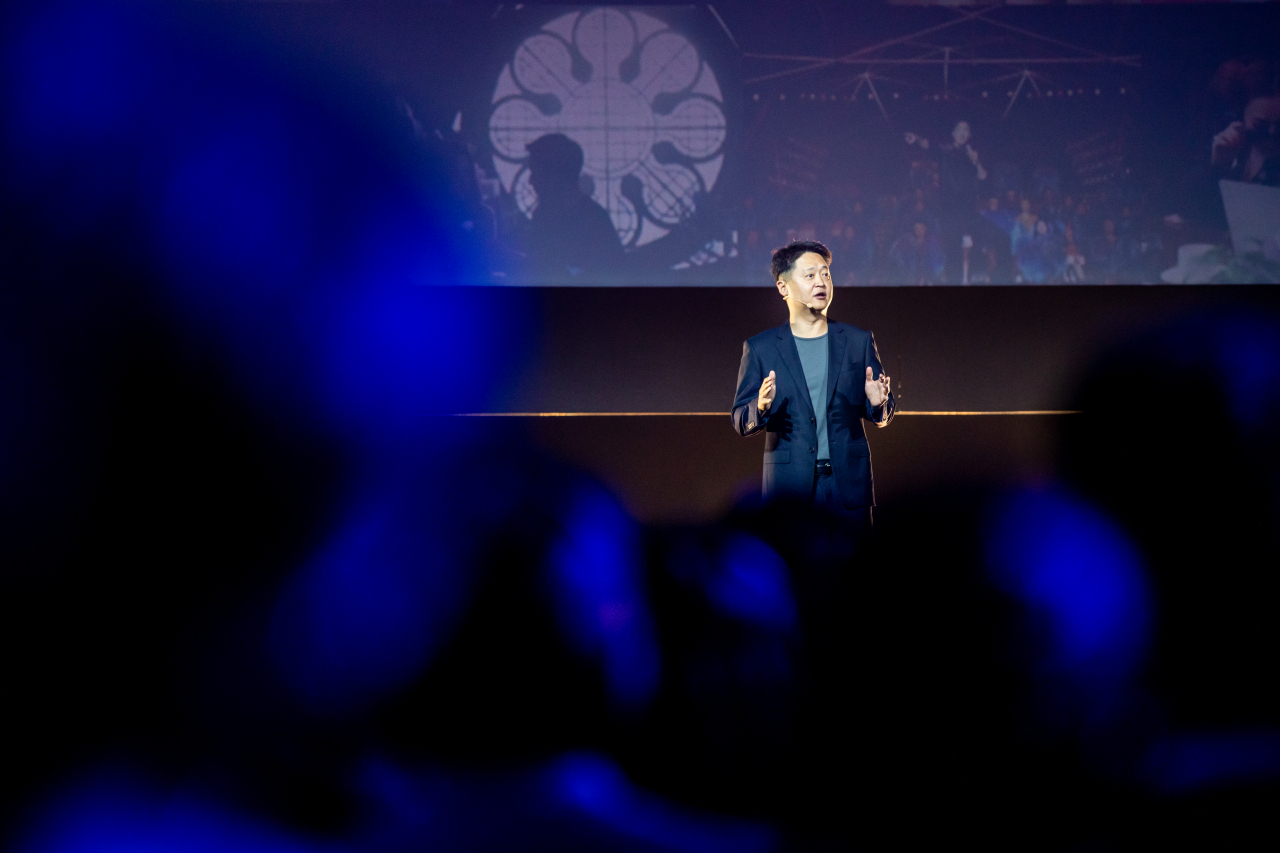 SINGAPORE -- While celebrating the magical moments created by its iconic characters and stories, Walt Disney Co. is trying not to dwell too much on past successes, as it seeks to prepare content for the next 100 years and future generations.

“We have drawn iconic characters and stories that fabricate the global culture, from our theatrical releases to award-winning shows. Disney has launched over 45 Asia-Pacific content titles in Disney+ and Disney+ Hotstar this year, " said Luke Kang, president of the Walt Disney Co. Asia Pacific, in his opening speech before introducing the creators and stars of upcoming productions at the Disney Content Showcase held at Sands Expo & Convention Center in Singapore on Wednesday.

Hosted by American actor Bobby Tonelli and presented by Kelly Latimer, the two-day showcase kicked off by offering a glimpse of upcoming drama series and expanded stories from beloved Disney films and animations.

Marvel Studios, a subsidiary of Walt Disney Studios, announced the release of five titles, starting with “Ant-Man and the Wasp: Quantumania” on Feb. 17, 2023. 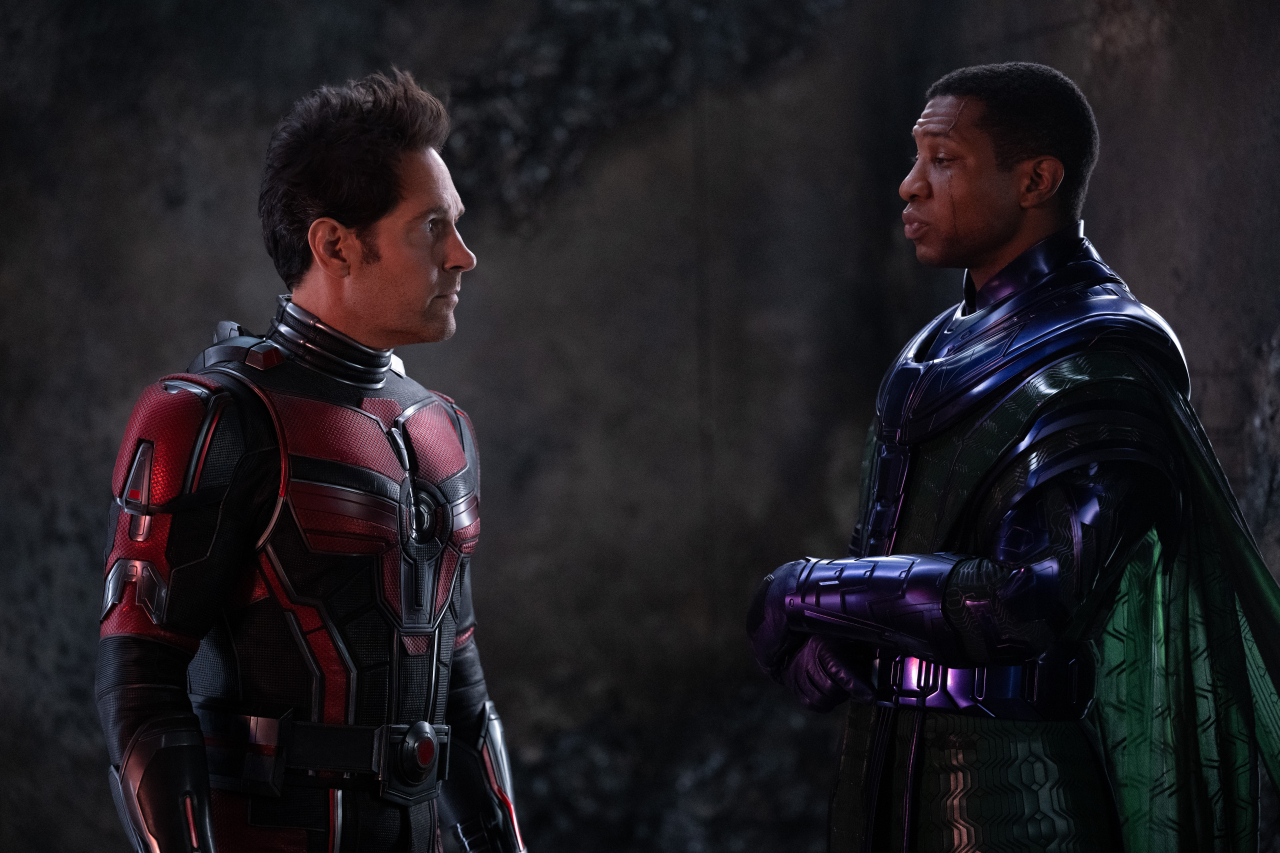 “The Marvels,” a sequel to “Captain Marvel,” starring Park Seo-joon, is a highly anticipated film among Korean fans. The other upcoming Marvel offerings are “Guardian of the Galaxy Vol. 3,” a second season of “Loki” and TV miniseries “Secret Invasion.”

Marvel Studio co-President Louis D’Esposito said that more stories and characters from various cultural backgrounds are expected to be shown in the fifth phase of the Marvel Cinematic Universe.

“Marvel is the reflection of the world. We really want to take that into account,” D’Esposito said. “We would like to entertain fans with diverse people from different races, religions, cultures and age. Bringing those different ideas together will certainly be magical,” said D’Esposito, joining the showcase online. 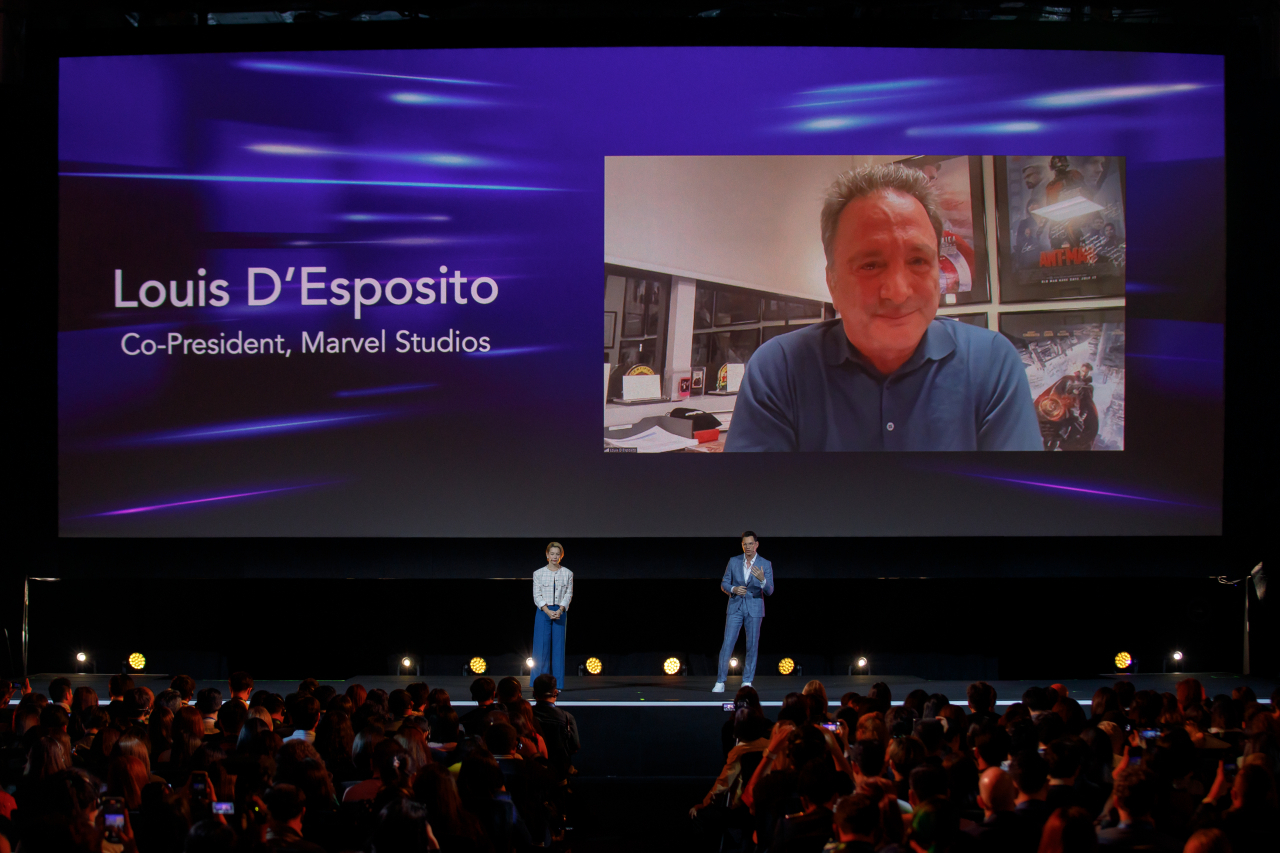 Presenting stories for a new generation of viewers and the perspectives of different characters, live-action adaptations of “The Little Mermaid” -- starring American singer Halle Bailey -- and “Peter Pan & Wendy” are to be released next year. 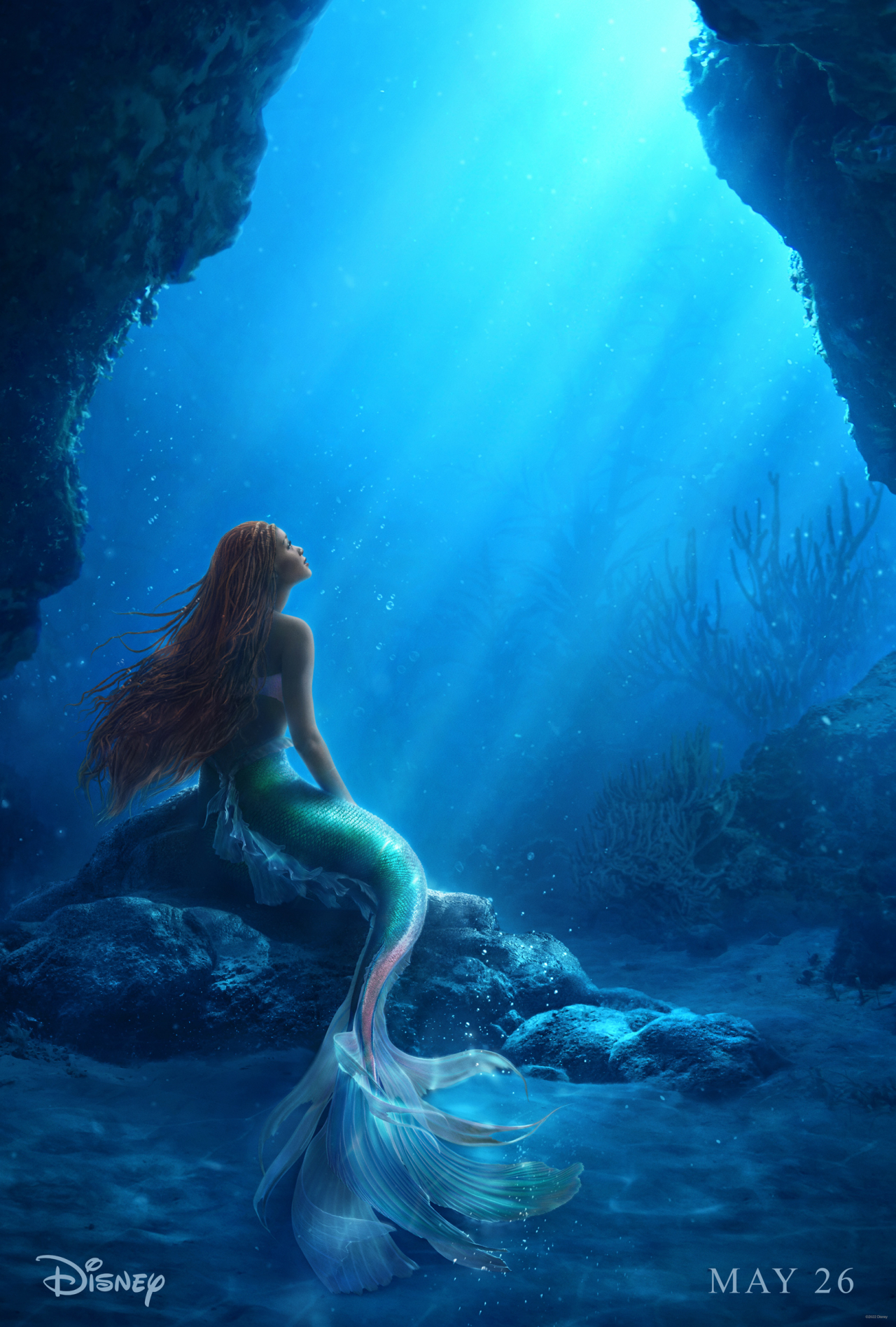 Previously untold tales of Simba's father Mufasa are set to be delivered by English actor Aaron Pierre as well.