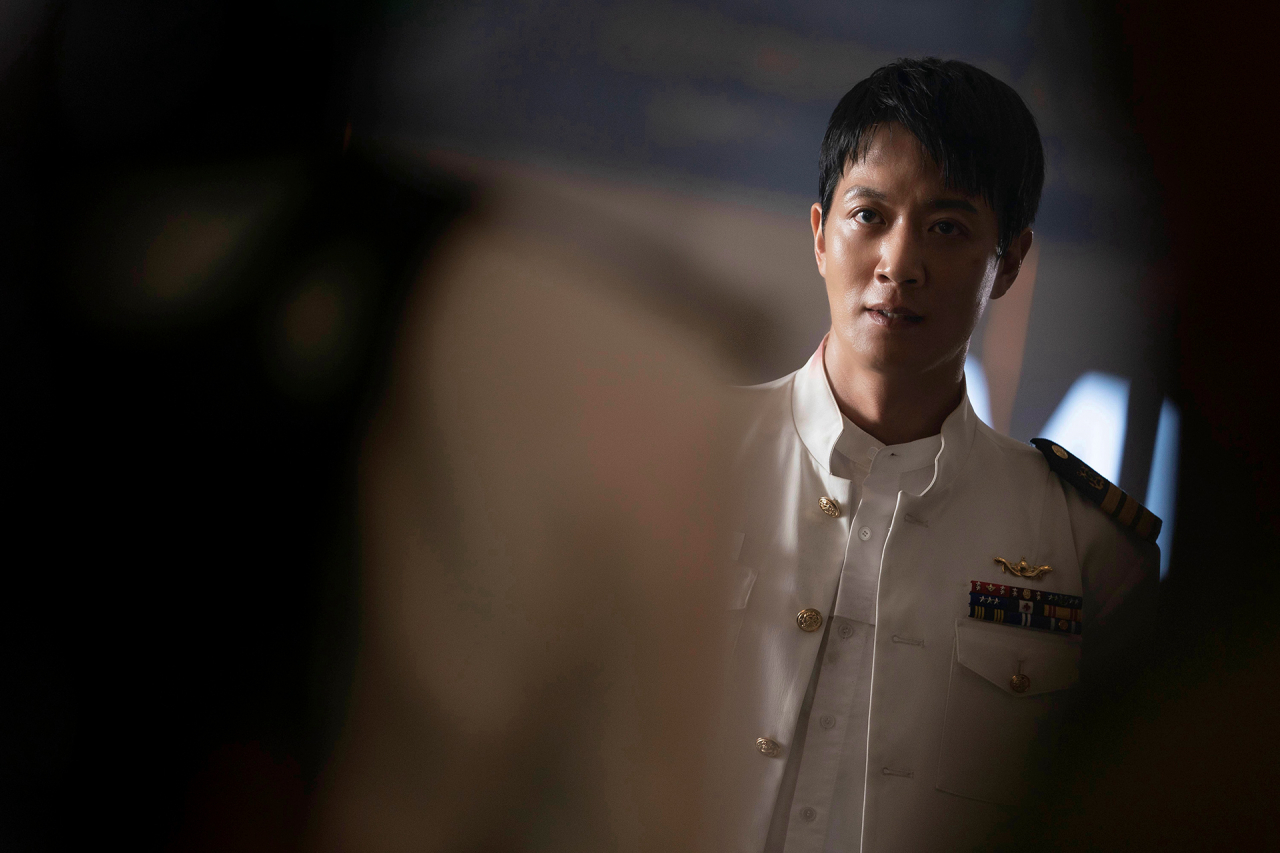 Director Hwang in-ho's thriller “Decibel” will be released in theaters in North America on Dec. 2.

Shaw Entertainment, which has introduced hit Koreans films including Park Chan-wook's “The Handmaiden,” Yoon Je-kyoon's “Ode to My Father” and “The Admiral: Roaring Currents,” directed by Kim Han-min, to the North American market, will be distributing the new Korean thriller.

In Hwang’s new film, former Korean Navy commander Do-young (Kim Rae-won) receives a mysterious phone call from a man who says he has set up a bomb triggered to explode in a location filled with people when it reaches a certain noise level.

Do-young desperately tries to stop the terrorist attack, but the caller threatens his wife and daughter as well.

Meanwhile, “Decibel” had its world premiere on Saturday at the Asian World Film Festival being held in Los Angeles from Nov. 9-17.

Established in 2015, the annual film fest, which introduces movies from 50 countries, aims to introduce different Asian Films to the US audience. This year, it selected two Korean films -- “Hunt” directed by Lee Jung-jae and “Decision to Leave” directed by Park Chan-wook -- as its opening and closing films, respectively.