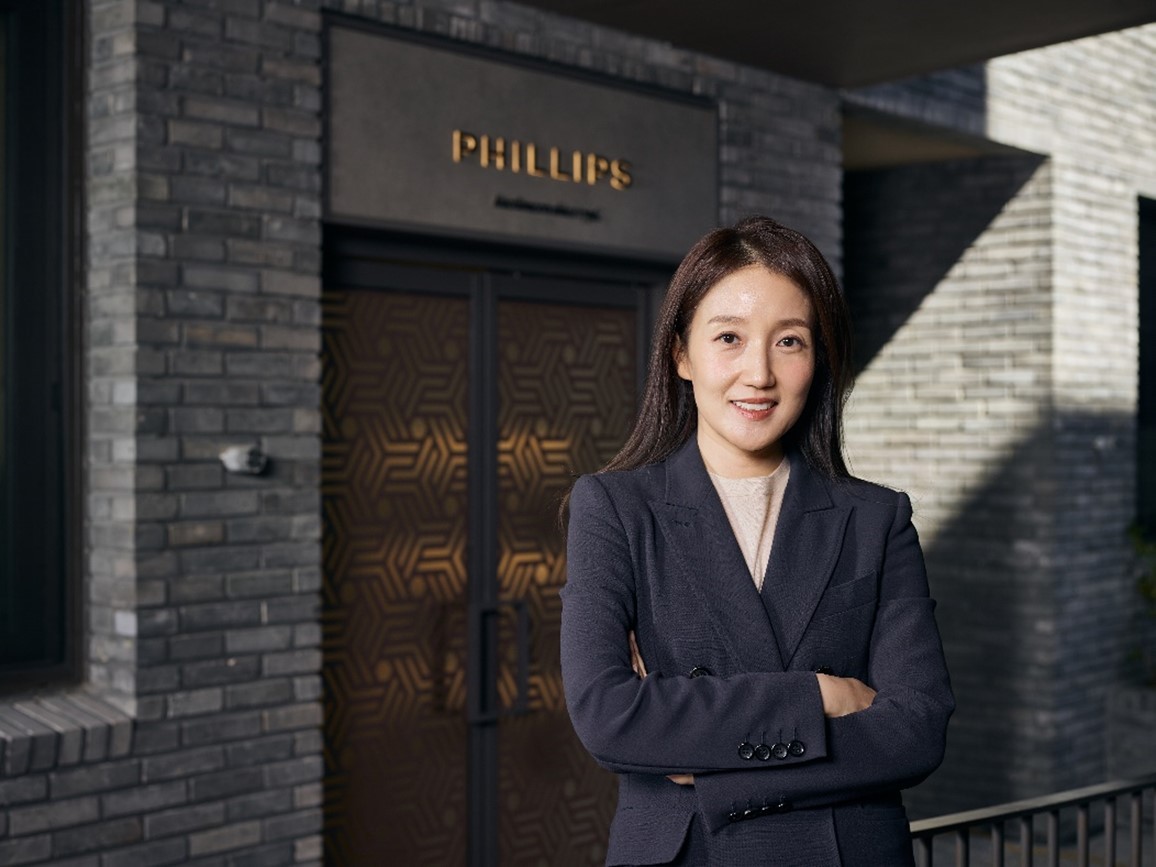 Founded in 1796 in London, the auction house focuses on contemporary art and design from the 20th and 21st century, and runs offices in New York, London, Geneva, Hong Kong and Seoul. The Seoul office is located in Hannam-dong.

The Seoul operation has seen an increase in transactions in recent years with a growing body of new collectors. The Korean market grew strikingly last year, with transactions increasing by 323 percent in 2021 compared to the previous year.

"South Korea is indeed one of the world’s fastest growth art markets and we feel the time is right to expand our footprint here," said Jonathan Crockett, chairman of Asia for Phillips, in a press release.

Before joining the auction house, Suh worked at Seoul-based auction house K Auction for 12 years as a senior specialist for modern and contemporary art. A graduate of Ewha Womans University, she holds a master’s degree in art history from the State University of New York at Buffalo. 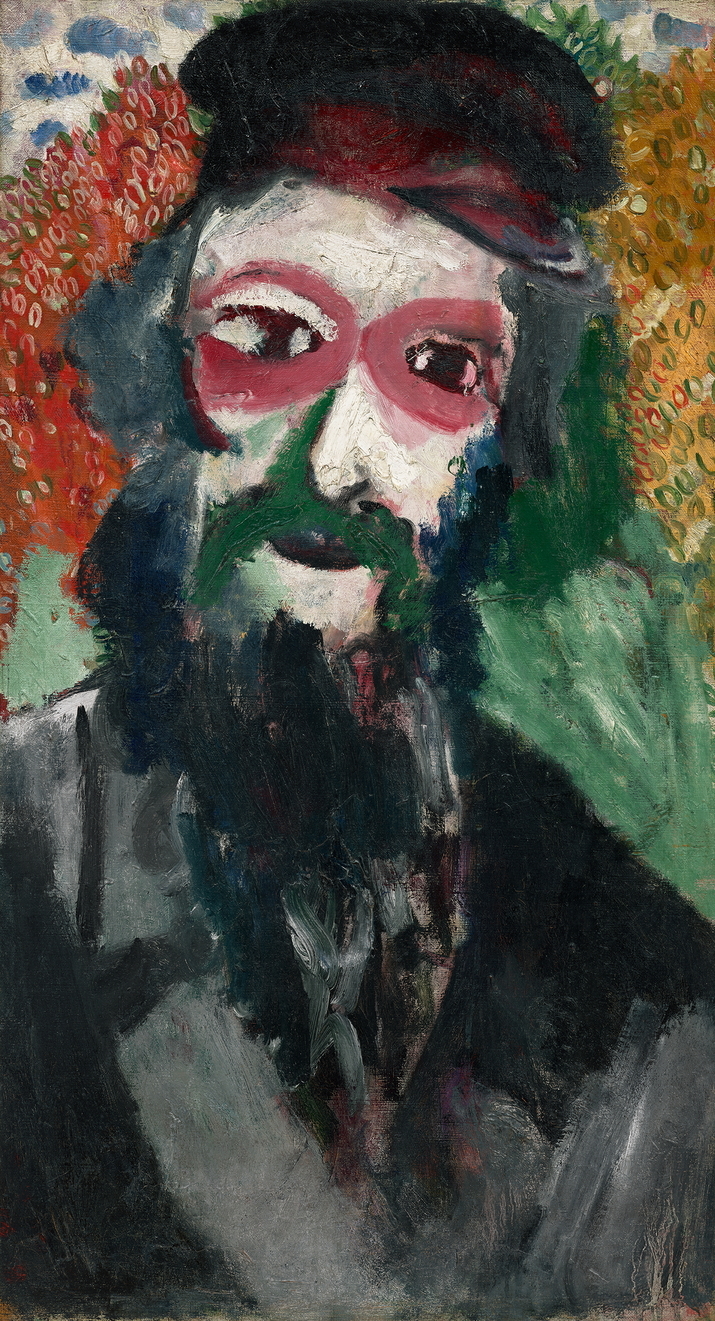 "Le Pere" by Marc Chagall (Phillips)
Meanwhile, Phillips will offer “Le Pere,” a painting by Marc Chagall, at Tuesday's New York evening sale of 20th Century and Contemporary Art. Estimated to sell for $6 million to $8 million, the piece is among the 15 works of art that the French government restituted to the rightful owners earlier this year as part of an ongoing effort to return works in its museums that were wrongfully seized by Nazis during World War II.