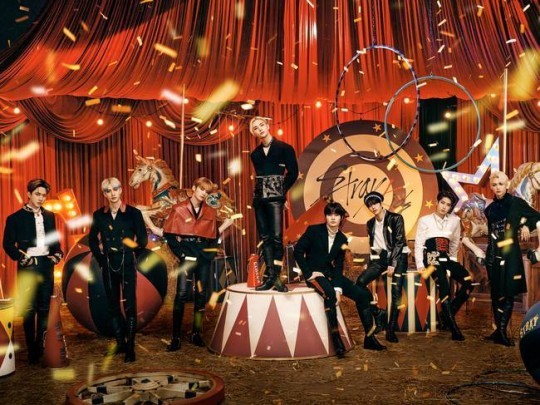 “Circus” was also No. 1 on the Hot Albums chart and the Tower Records chart.

The six-track EP came out on June 22 and headed straight to the top of Oricon’s daily album chart. It topped the iTunes album chart in 17 regions, and the music video for the title track generated 10 million views on YouTube in four days.

Meanwhile, the eight-member act performed live in Kobe and Tokyo earlier this month and will return to Tokyo next month. It is currently in the US for the American leg of its international tour. 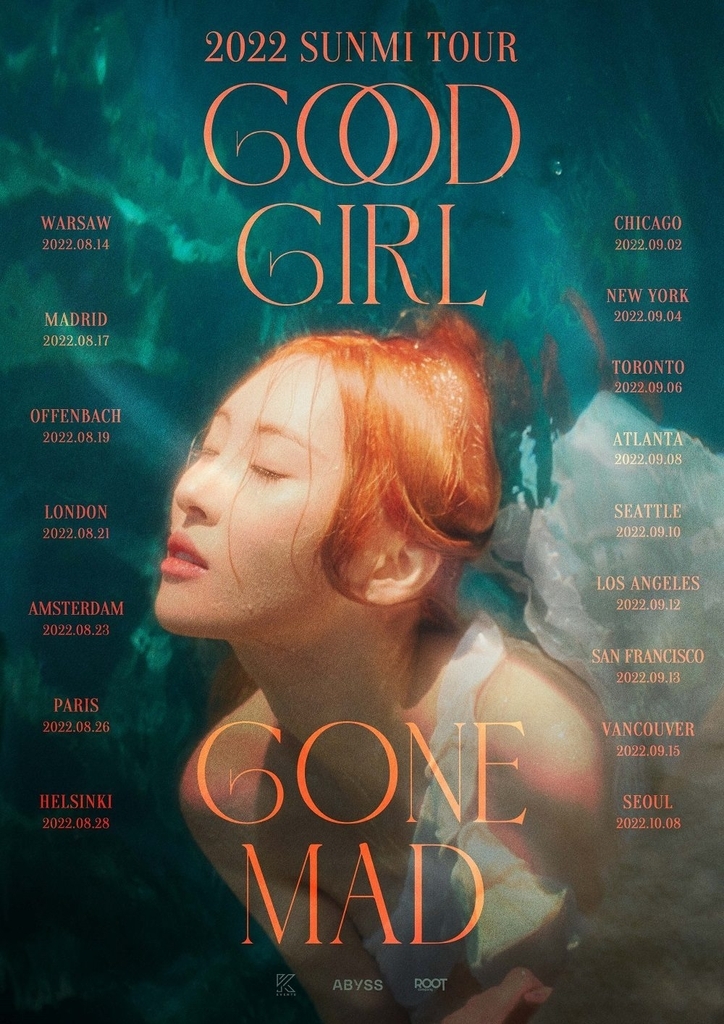 (Credit: Abyss Company)
Sunmi announced on Thursday that she will hold an international tour in August through her agency Abyss Company.

Under the title “Good Girl Gone Mad,” she will visit 16 cities in 10 countries, starting from Warsaw on Aug. 14. Dates include seven concerts in Europe, six in the US and two in Canada. The final concert will be held in Seoul on Oct. 8.

It has been about three years since her previous tour, “Warning,” which brought her to 18 cities in North America, Asia and Europe.

On Wednesday, the songstress dropped a digital single, “Heart Burn,” about 10 months after her third EP, “1/6.” It consists of two tracks -- titular track and “Childhood.” Sunmi wrote the lyrics for both. 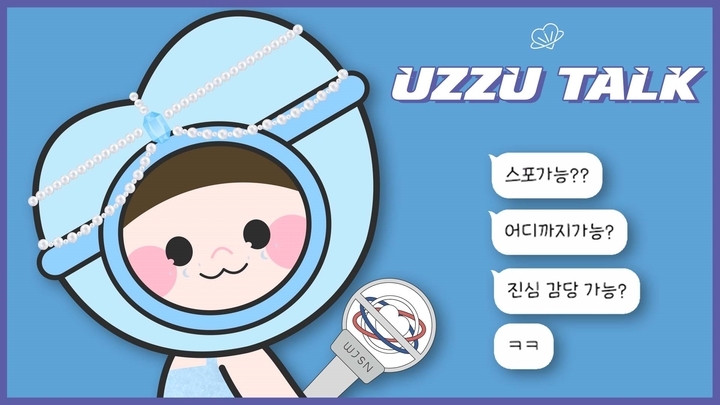 (Credit: Starship Entertainment)
WJSN gave a preview of a special single, with the release of a teaser trailer on Wednesday.

In the clip named “Uzzu Talk,” the bandmates chatted online under nicknames such as “Black Rose” and “Beaded Ice Cream,” talking about the upcoming album “Sequence.”

Lead single, “Last Sequence,” is a dance tune that you would expect to blast out from a clothing shop at California Beach, said Yeonjung.

“It will instantly cool you down and make you feel better,” added Eunseo, comparing the song to an ice room at a sauna. The bandmates also said they could not eat while shooting photographs because of their costumes.

The single will come out on July 5, almost 1 1/2 years since “Unnatural.” Earlier this month, the group held concerts in Seoul, its first standalone concert in over three years.

StayC to return in July: report 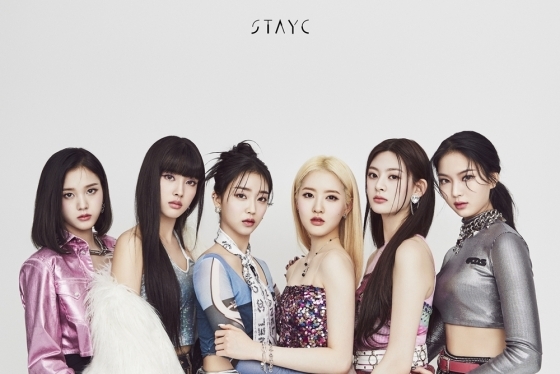 (Credit: High Up Entertainment)
Girl group StayC is gearing up for a return in July, according to a local media report on Thursday.

The six-member group finished recording and shooting a music video recently and is close to finalizing a return date, said agency High Up Entertainment confirming the report.

It has been five months since the release of StayC‘s second EP, “Young-Luv.Com.”

Starting Aug. 23, the group will tour six cities in the US along with Cravity, Lightsum and T01. The bands were chosen as this year’s rookie bands by KCON. StayC will also join the lineup for KCON 2022 in LA, which will be held on Aug. 19-21.