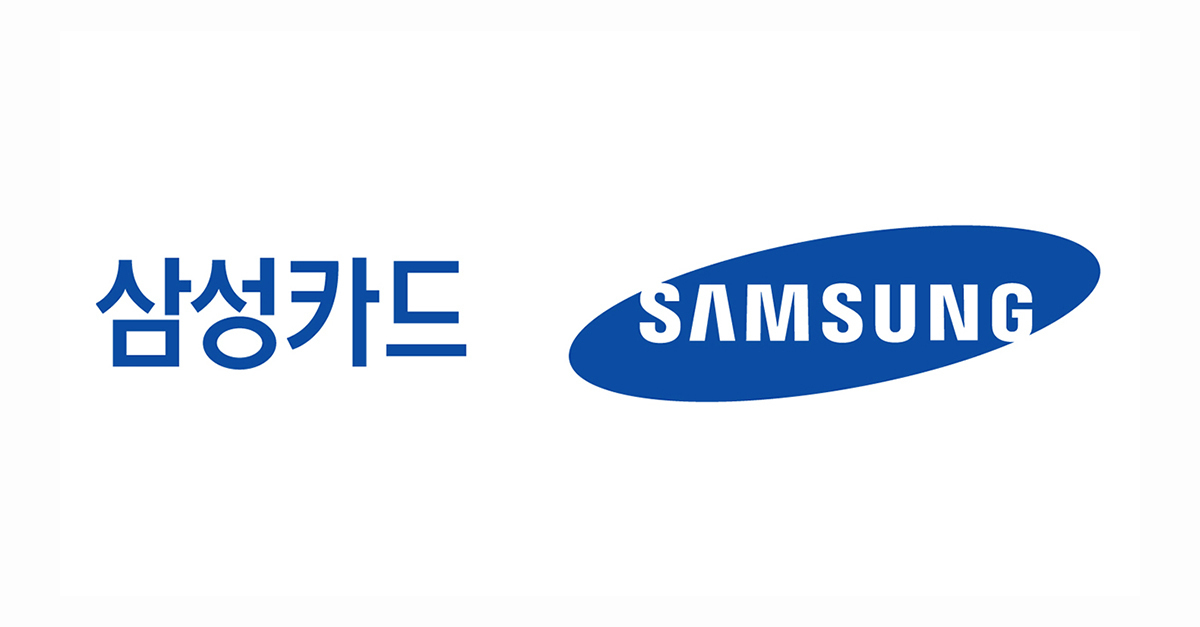 Consolidated net income stood at 139.5 billion won ($119.5 million) in the July-September period, up 8.9 percent from a year earlier, the company said in a regulatory filing.

The operating profit was 2.3 percent higher than the average estimate, according to the survey by Yonhap Infomax, the financial data firm of Yonhap News Agency. The estimate of net profit was not available.

Samsung Card attributed its robust performance mainly to a rebound in customer base, which contributed to increased sales at online shopping stores, department stores and gas stations.

The company said the ratio of card debt overdue 30 days or more was at a stable level of 0.9 percent as of end-September.