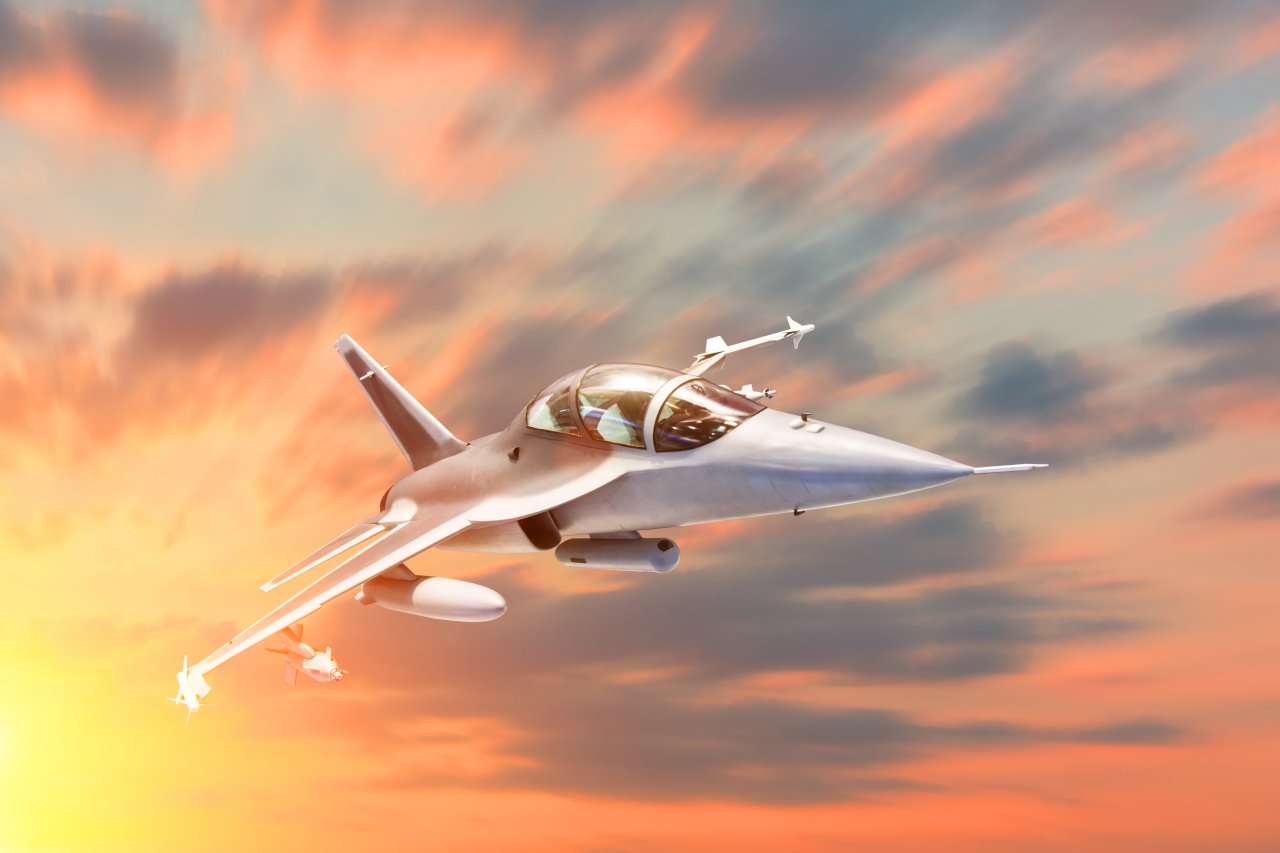 (123rf)
A US spy aircraft flew over the Korean Peninsula on Friday, an aviation tracker showed, in what appears to be a sortie to monitor North Korea's military activities following South Korea's launch of a space rocket.

The United States Air Force's RC-135W Rivet Joint was spotted flying between the west and east coasts of the peninsula, according to Flightradar24, a real-time flight tracker.

The plane flew into South Korean airspace from abroad, an official at the US Forces Korea (USFK) said without providing other details, including its base. The US has no RC-135W Rivet Joint stationed here.