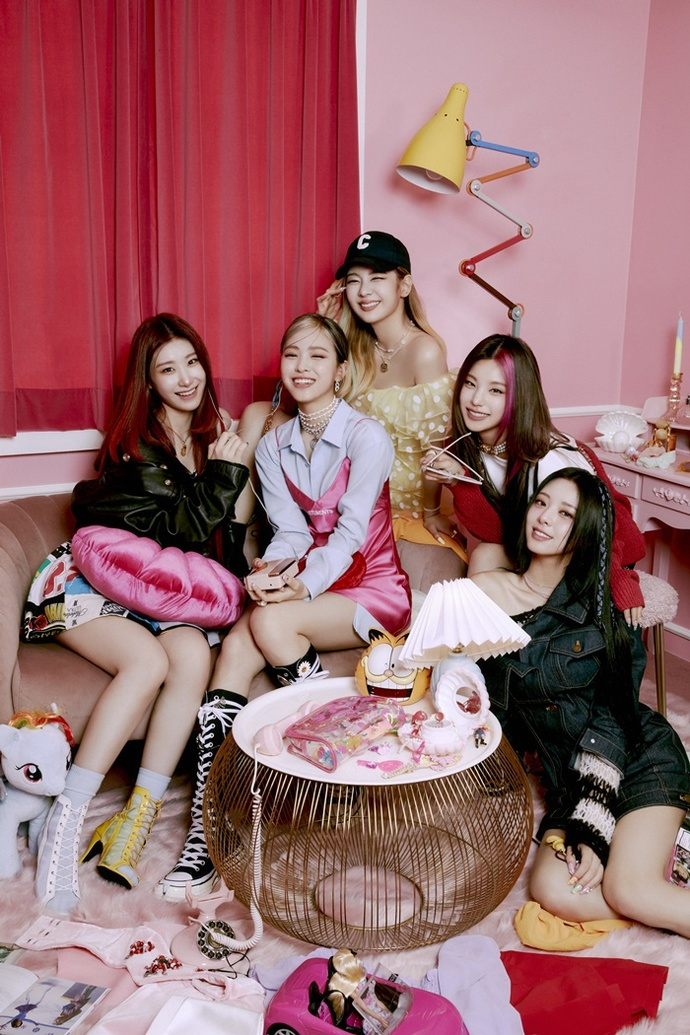 (Credit: JYP Entertainment)
The five members of ITZY talked about their first studio album “Crazy in Love” that came out on Friday through a Q&A statement released through their label JYP Entertainment.

The LP consists of 16 tracks and Ryujin admitted that it was not easy since it was the first time she recorded so many songs in such short time.

“But I am glad that we get to show a diverse range of new songs,” she said.

The name of the lead track, “Loco,” is a slang for crazy and with it the quintet shows what they would be like if they were out of their minds in love.

“Our songs have always showed confidence ... and we upped it a notch,” said Yeji. “Hopefully many would see how passionate we are losing ourselves in something and find it refreshing.”

“It is a seriously uplifting song,” Chaeryeong said, “and the killer part is when all the members whip around heads singing ‘I’m gettin’ Loco-Loco-Loco.’”

Seventeen to return with 9th EP next month 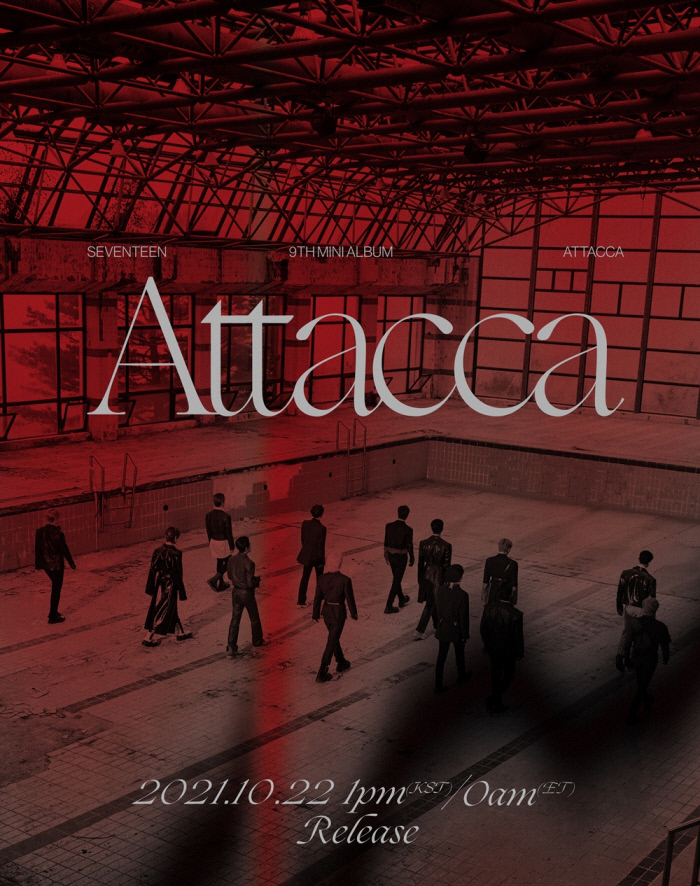 (Credit: Pledis Entertainment)
Seventeen will bring out its ninth EP “Attacca” on Oct. 22, it announced Friday.

It has been four months since its previous EP “Your Choice” and with the new release, the band will carry on its annual “Power of Love” project that focuses on different feelings of love that we face in life.

Its previous EP sold over 1.36 million copies in the first week of sales, a record for the 13-member boy band, and became Seventeen’s fourth million-selling album in a row. It also entered Billboard 200 at No. 15 and topped the publication’s top album sales, top current album sales and world album charts.

On Monday, the bandmates enjoyed a four-hour livestream chat with their fans while watching footage from three live concerts from 2017 to 2019. 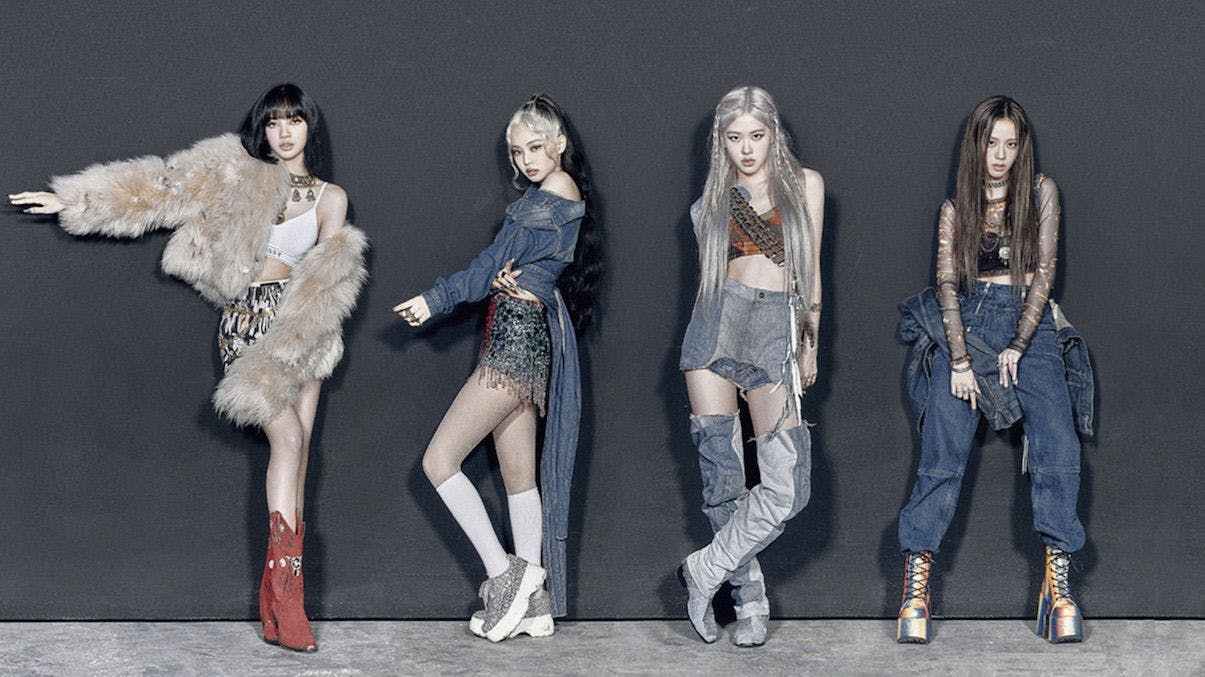 Jennie might join later than the others due to slight changes in her schedule.

The biannual fashion event is held from Sept. 27 to Oct. 5 and the quartet will sit in the front rows probably for French fashion houses for which they are ambassadors: Jennie for Chanel, Jisoo for Dior, Rose for Saint Laurent and Lisa for Celine.

Dior and Saint Laurent will host physical shows on Sept. 28 and Chanel’s is slated for the final day, according to the final version of show calendar. Celine is yet to announce the show date.

Separately, the idols will participate in a forthcoming YouTube special to help promote sustainability next month. Titled “Dear Earth,” the multi-hour event will include keynote speeches and music performances by global leaders that range from former President Barack Obama, Pope Francis and Google/Alphabet CEO Sundar Pichai to Billie Eilish and Blackpink.

IZ*ONE’s Jo Yuri strikes out on her own 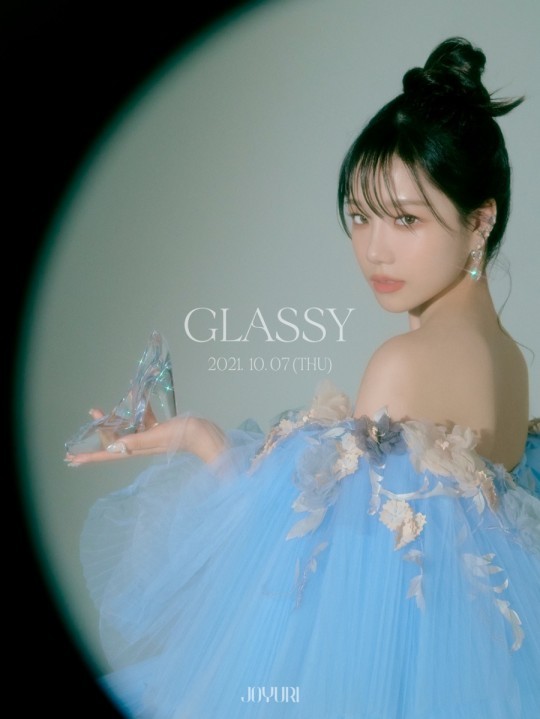 The company uploaded a concept photograph that showed her in an elegant updo, wearing a powder blue tulle dress and gingerly holding up a glass slipper. The title track will be a dance pop tune that highlights her voice with upbeat and catchy melody.

She just released “Autumn Box,” a duet song with Lee Seokhoon of SG Wannabe, and in June participated in the original soundtrack for a cable television network drama.