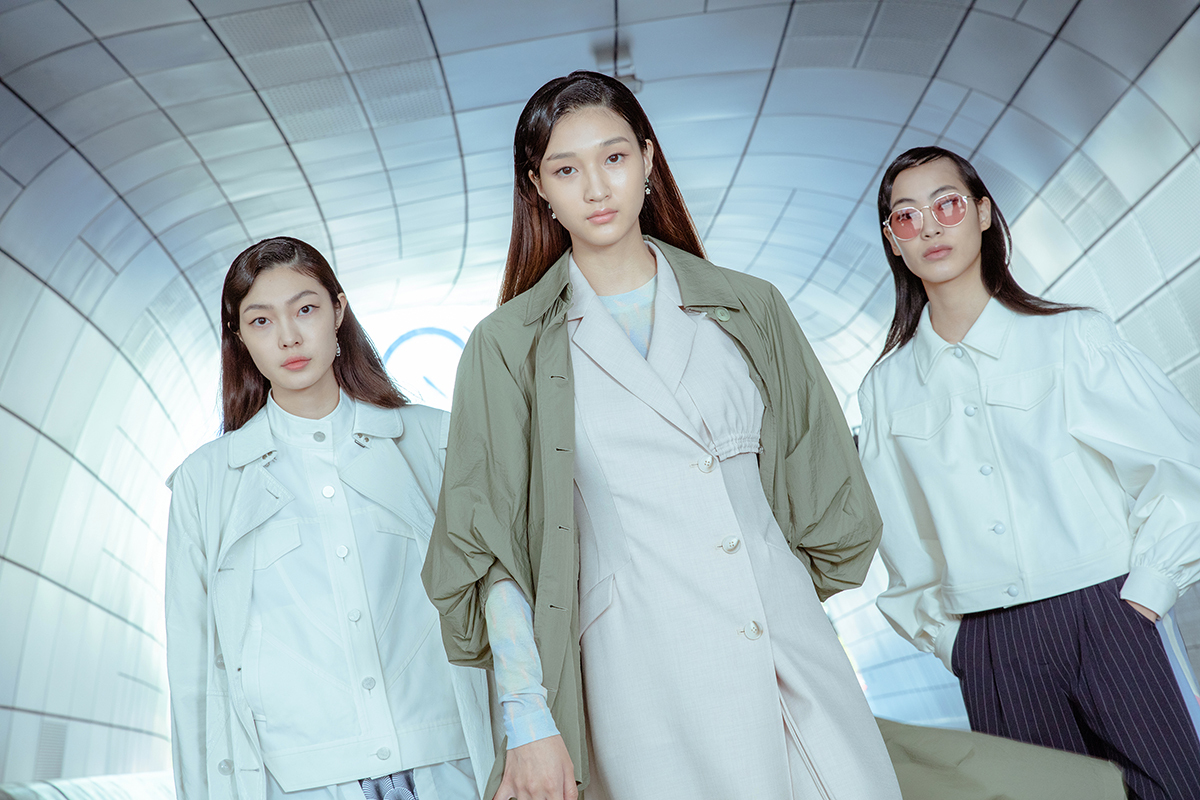 A total of 37 fashion brands -- 26 established designer brands for the Seoul Collection shows and 11 rookie designer brands for the Generation Next shows -- will be showcasing their new lineup in the upcoming fashion week. Participating brands include LIE and BMUET(TE) whose collections were showcased during the recent London Fashion Week.

LIE’s 2022 spring-summer collection delivers a message of hope and belief that people’s lives will return to normal moving away from the pandemic. The belle epoque sentiment dominates the collection. The woman’s fashion brand was founded in 2011 by Lee Chung-chung, scion of veteran designer Lee Sang-bong. 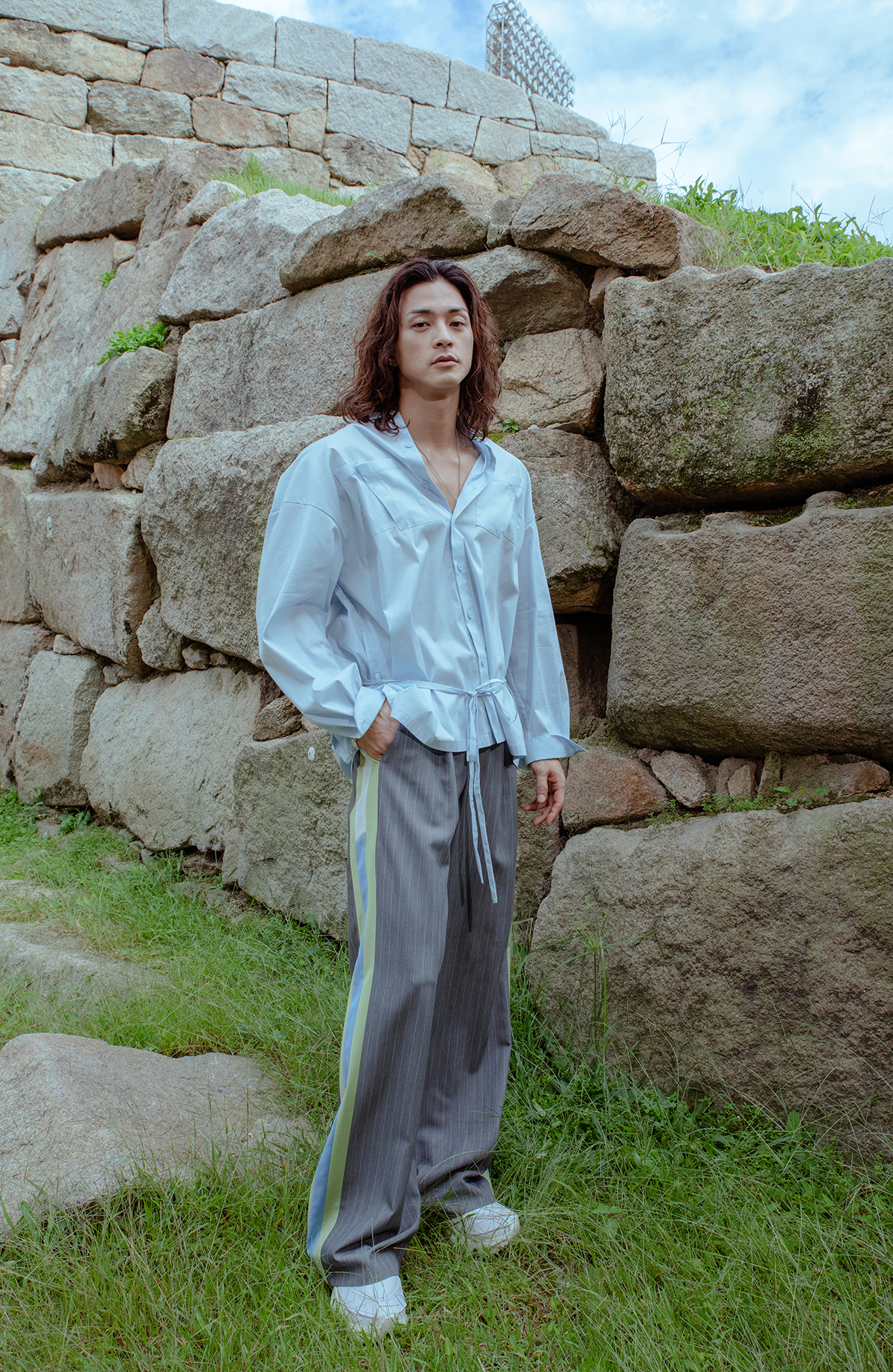 Other fashion brands at the Seoul Fashion Week include Nohant by Nam Noah, Greedilous by Park Youn-hee, Doucan by Choi Chung-hoon, PARTsPARTs by Im Seon-ok, Caruso by Chang Kwang-hyo, Aimons by Kim Jae-hyun and Kumann by Yoo Hye-jin. 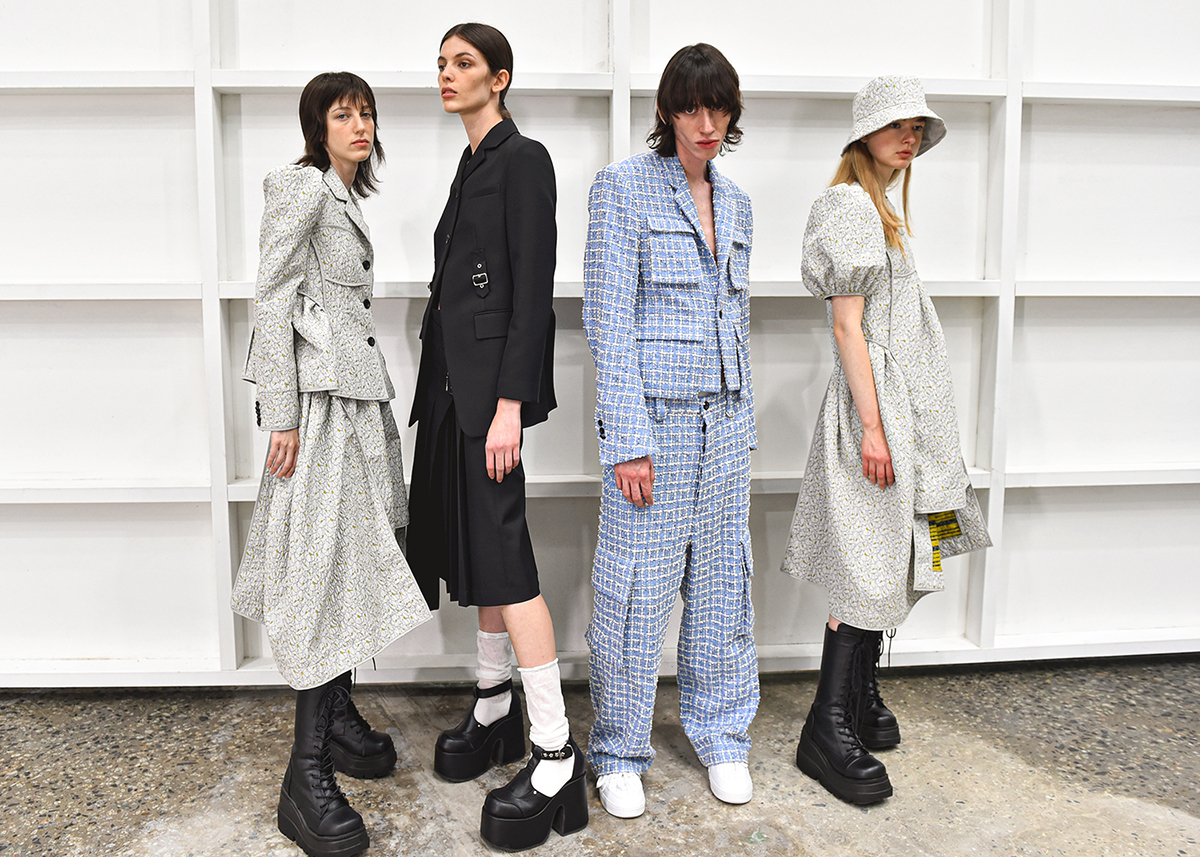 BMUET(TE)’s 2022 spring-summer collection (Seoul Fashion Week)
The runway shows will be staged and filmed at major attractions in Seoul and cultural heritage sites, including Joseon palaces, ahead of the fashion week. The online shows will be released on the Seoul Fashion Week’s official website and YouTube channel. Some backstage scenes will be shared on TikTok, according to the Seoul Metropolitan Government, the organizer of the show. 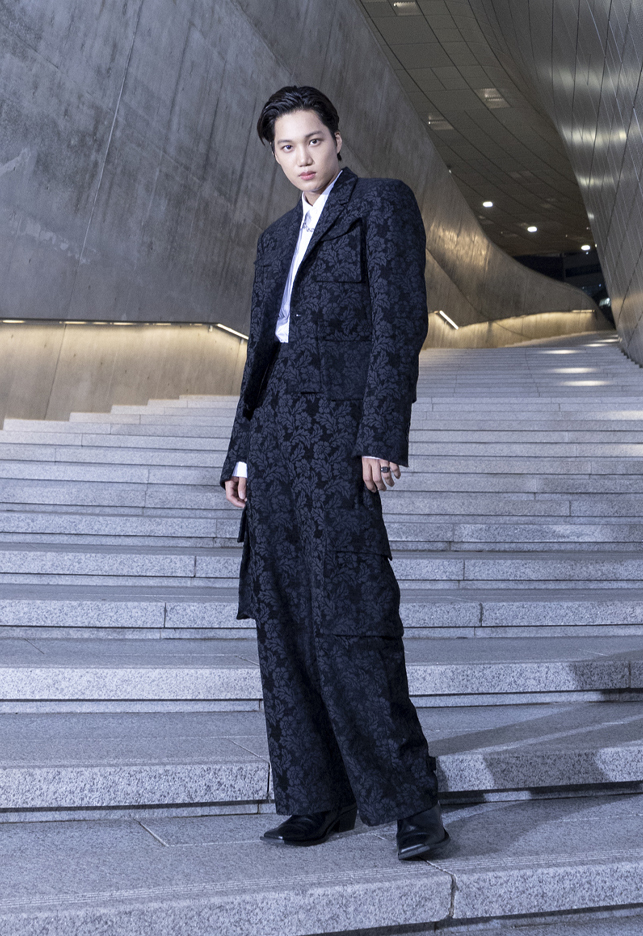 The Seoul Fashion Week’s trade show will be held from Oct. 13 to 19 at the Dongdaemun Design Plaza in conjunction with Fashion KODE, the biannual trade show for Korean fashion designers organized by the Korea Creative Content Agency. Online reservations to attend the trade show can be made by Oct.1 at Fashion KODE’s online website.

The upcoming edition of Seoul Fashion Week is being held without a director as the Seoul Metropolitan Government did not find a replacement for Jeon Mi-kyung, who took the helm beginning with the spring-summer 2020 season and departed at the end of last season. Organizers will consider appointing a director when fashion week is able to return to an in-person format.

Fashion week will run through Oct. 15.