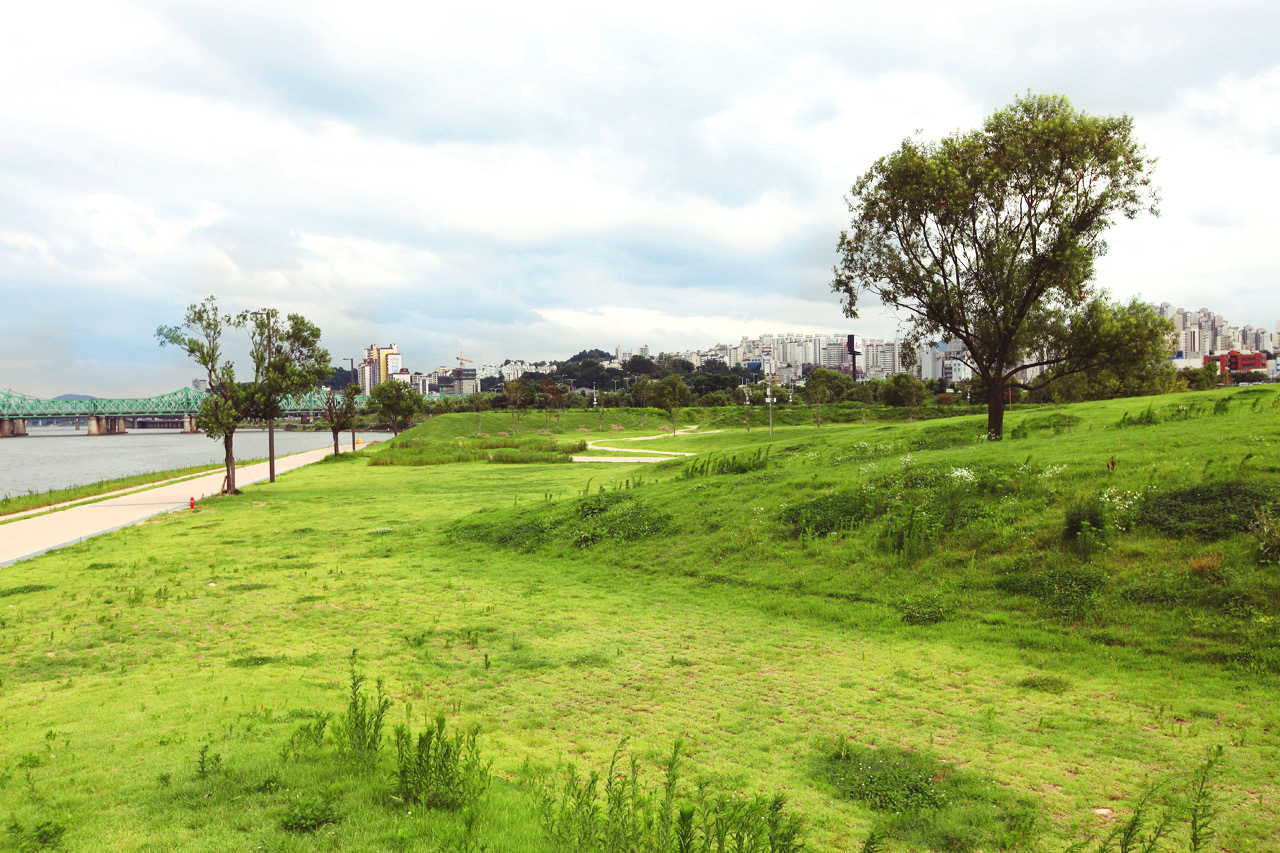 Yeouido Hangang Park (KTO)
While the COVID-19 pandemic has nearly shattered the tourism industry around the world, it has sparked new changes to the domestic tourism scene.

According to the Korea Tourism Organization’s big data platform (datalab.visitkorea.or.kr) which opened on Feb. 17, the number of visitors to other counties and cities in Korea went fell 18 percent in 2020 compared to 2019.

However, some outdoor activity venues such as camping sites and parks near the Greater Seoul area, saw an increase of visitors.

According to the nation’s largest mobile carrier SKT’s T Map Service, searches for drive-in theaters increased by 144 percent in 2020 compared to the year before, while searches for camping sites saw a 54 percent increase, fishing sites 42 percent, public beaches 39 percent and golf clubs 30 percent. 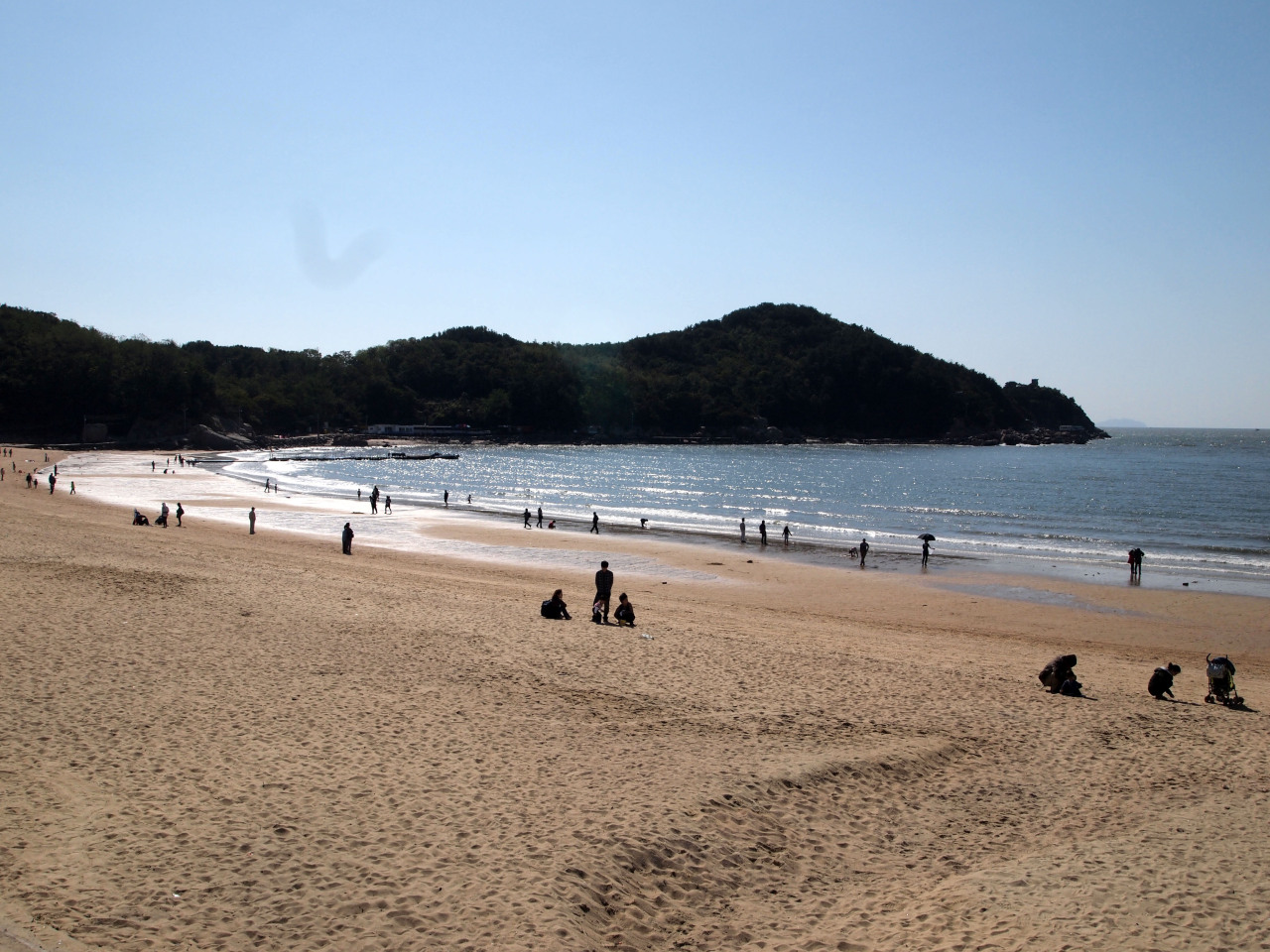 Until 2019, Everland and Lotte World, the two major amusement parks in Korea, took the top two places for navigation searches for tourism destinations. However, in 2020, Yeouido Hangang Park and Eurwangni Beach took the No.1 and No. 2 spots, respectively.

According to big data provided by another mobile carrier KT, visitors to Incheon -- where the Incheon International Airport is located -- saw the biggest decrease in the number of visitors, which dropped by 37 percent, followed by Ulleung Island, North Gyeongsang Province at 31 percent.

Despite the COVID-19 pandemic, however, Yangyang, a surf town in Gangwon Province, saw a 10 percent increase in its visitors compared to 2019. Ongjin, Incheon saw a 7 percent increase, too, followed by Miryang, South Gyeongsang Province, Goheung, South Jeolla Province, and Gijang in Busan.

Though Gangwon Province came under the spotlight last year as a travel destination in the COVID-19 pandemic time, visitors to Gangwon Province dropped by 28 percent in the month of December, as stricter social distancing scheme was implemented and a number of winter festivals were canceled. 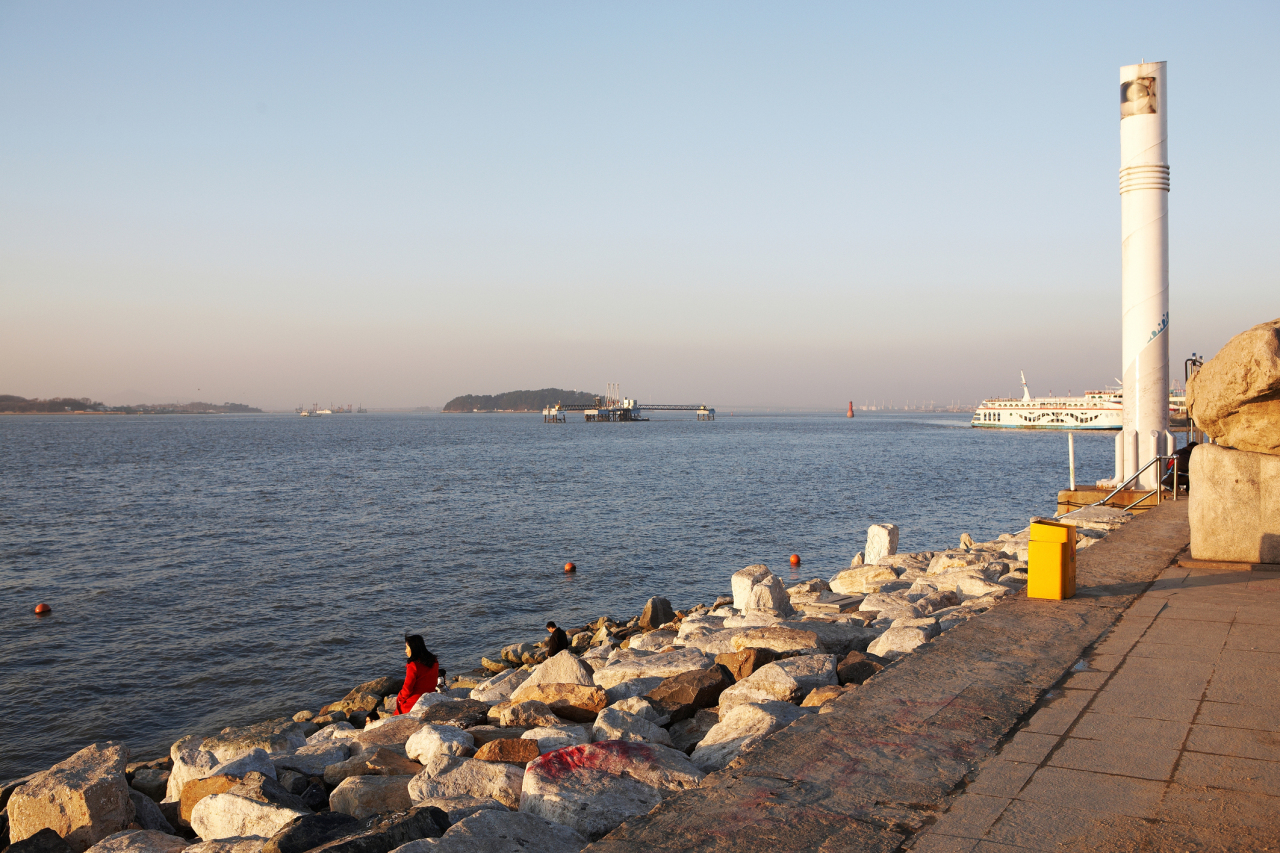 Wolmi Island (KTO)
When stringent social distancing scheme was imposed in March, September and December of 2020, the number of visitors to other cities and counties heavily dropped.

Data provided by credit card issuer BC Card showed that consumers spent more on golf in 2020 compared to the year before.

Consumers’ spending on golf using BC Card increased by 18 percent in 2020, while spending at ski resorts dropped by 51 percent and theme parks by 61 percent.