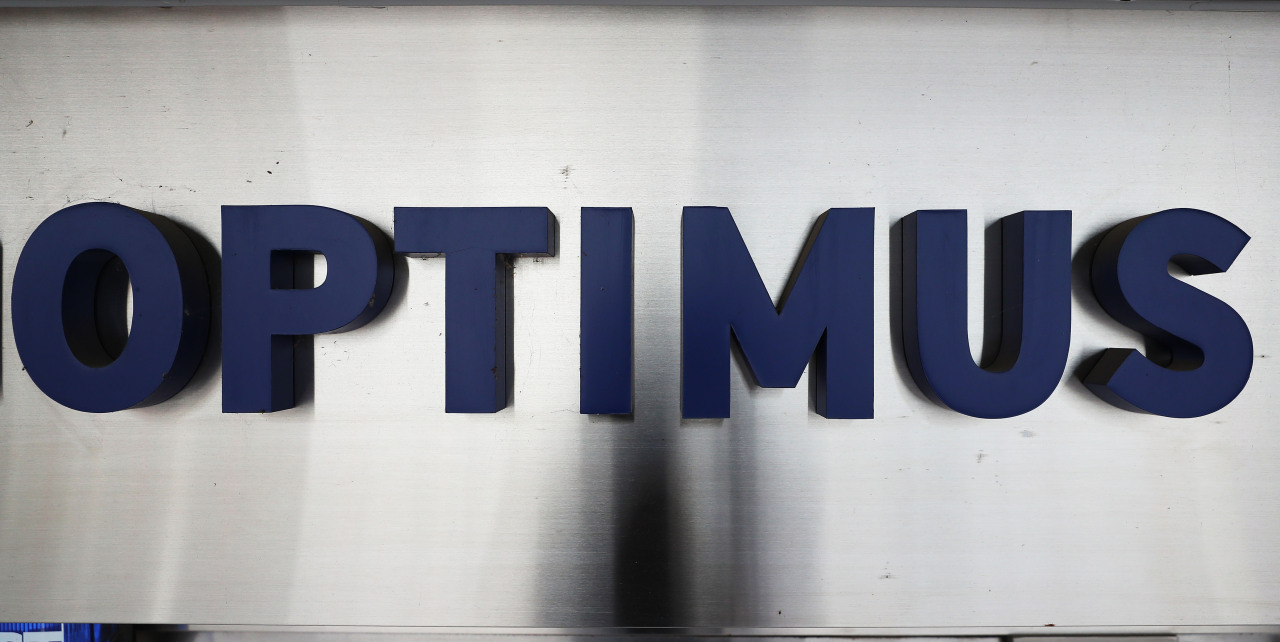 Optimus Asset Management CEO Kim Jae-hyun on Friday expressed his discontent over suspicions that he had played a key role in the company’s attempts to illegally lobby the government and politicians to cover up fraud.

Speaking at the first trial for Kim and other Optimus executives on investment fraud charges, Kim’s attorney said the CEO has been suffering due to the lobbying suspicions.

“Before finding the truth in open court, argument from only one side has been reported through the media, which depicted him as if he was responsible for lobbying the government and managing the fund,” the lawyer said during the trial held at Seoul Central District Court.

The private equity firm has been under investigation on allegations that the company solicited funds worth hundreds of billions of won from investors by promising a high return from its investment into safe receivables of state-run companies.

But the firm is suspected to have instead injected the funds into financially unsound companies.

Along with Kim, Optimus’s second-largest shareholder surnamed Lee and one executive surnamed Yoon and Song stood before the court.

The lawyer said testimonies and evidence relating to the trial had been leaked and warned against interference with the defendant’s exercise of his right to a legal defense.

Speculation that government officials and political figures are involved in the fraud case has run rampant after the release of documents showing they took part in some Optimus projects as beneficiaries.

The documents reportedly include the details of what the company did to promote its business and attract investment and the names of 20 officials including those who work for Cheong Wa Dae and the ruling Democratic Party of Korea.

The court said it wouldn’t consider the lobbying suspicions, as the indictment against the defendants does not contain the charges related to such activities.

The court decided to call in victims of the fraud and officials at the Financial Supervisory Service on Oct. 30 for the second trial.

Since June 17, the total amount of customers’ money that couldn‘t be withdrawn from the company’s funds has surpassed 100 billion won ($83.4 million), as the company suspended withdrawals amid liquidity problems.