According to Kia Motors, the Telluride beat out prominent rivals, the Hyundai Palisades and Lincoln Aviator, in the North American Car, Utility and Truck of the Year (NACTOY) awards. 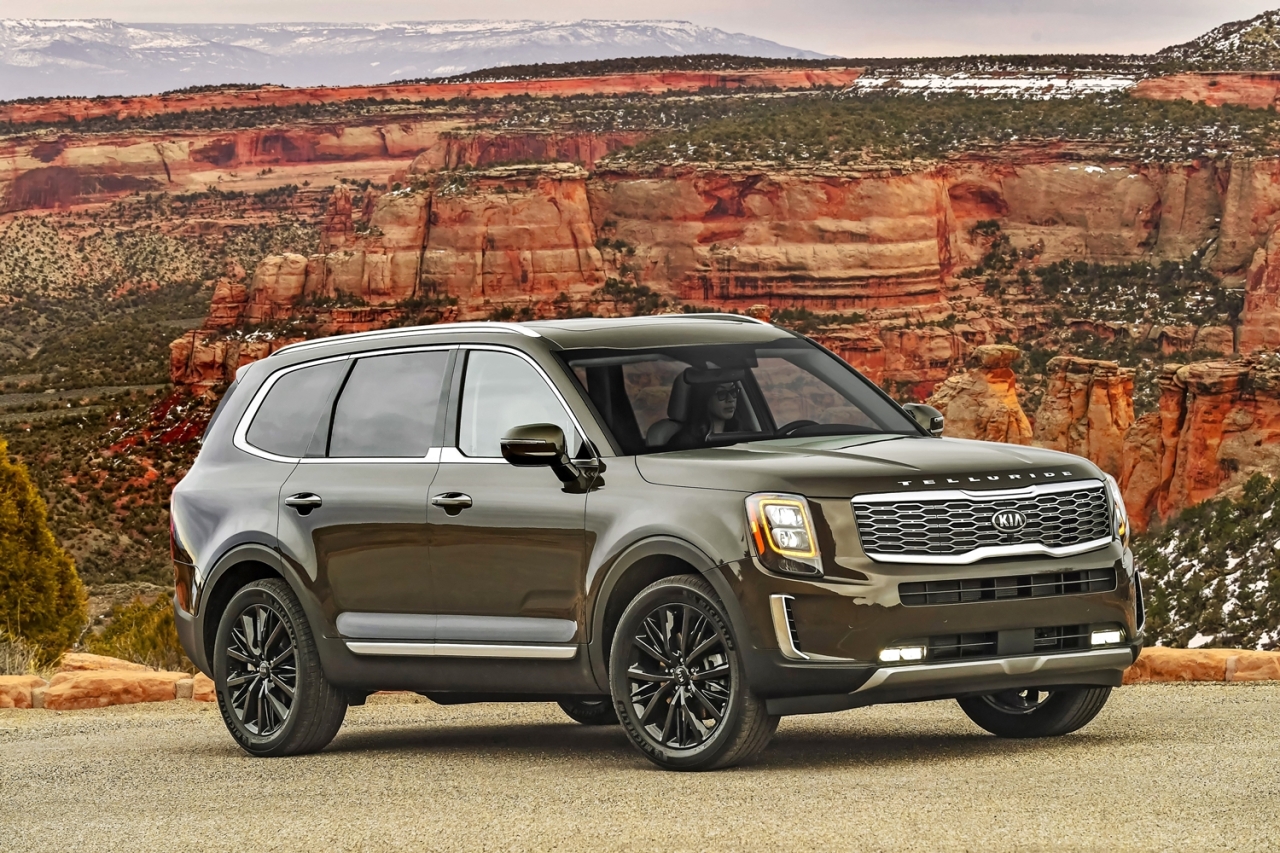 Since going on sale in the American market in February last year, nearly 60,000 units of the Telluride have been sold, the carmaker said.

Announcing the winners at the TCF Center in Detroit, NACTOY named the Chevy Corvette Stingray as the Car of the Year and the Jeep Gladiator as the Truck of the Year.