According to the data released by the UN Office for the Coordination of Humanitarian Affairs, South Korea has delivered $4 million to the World Health Organization (WHO) and another $1.7 million to the North's Red Cross Society as of Friday. 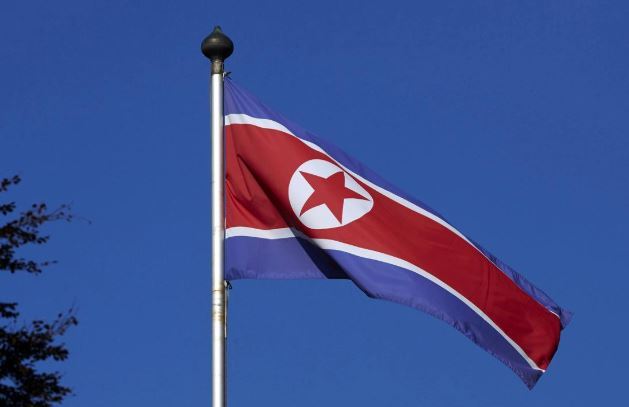 (Reuters)
The combined amount marks the largest portion of $7.75 million donated to the North this year so far, followed by Switzerland's $1.35 million donation and Germany's $672,000.

Earlier, the government also said it will donated $5 million to WHO for a humanitarian project to increase access to medical treatment for North Korean women and children. Of the total, $1 million was delivered last month, according to the data. (Yonhap)