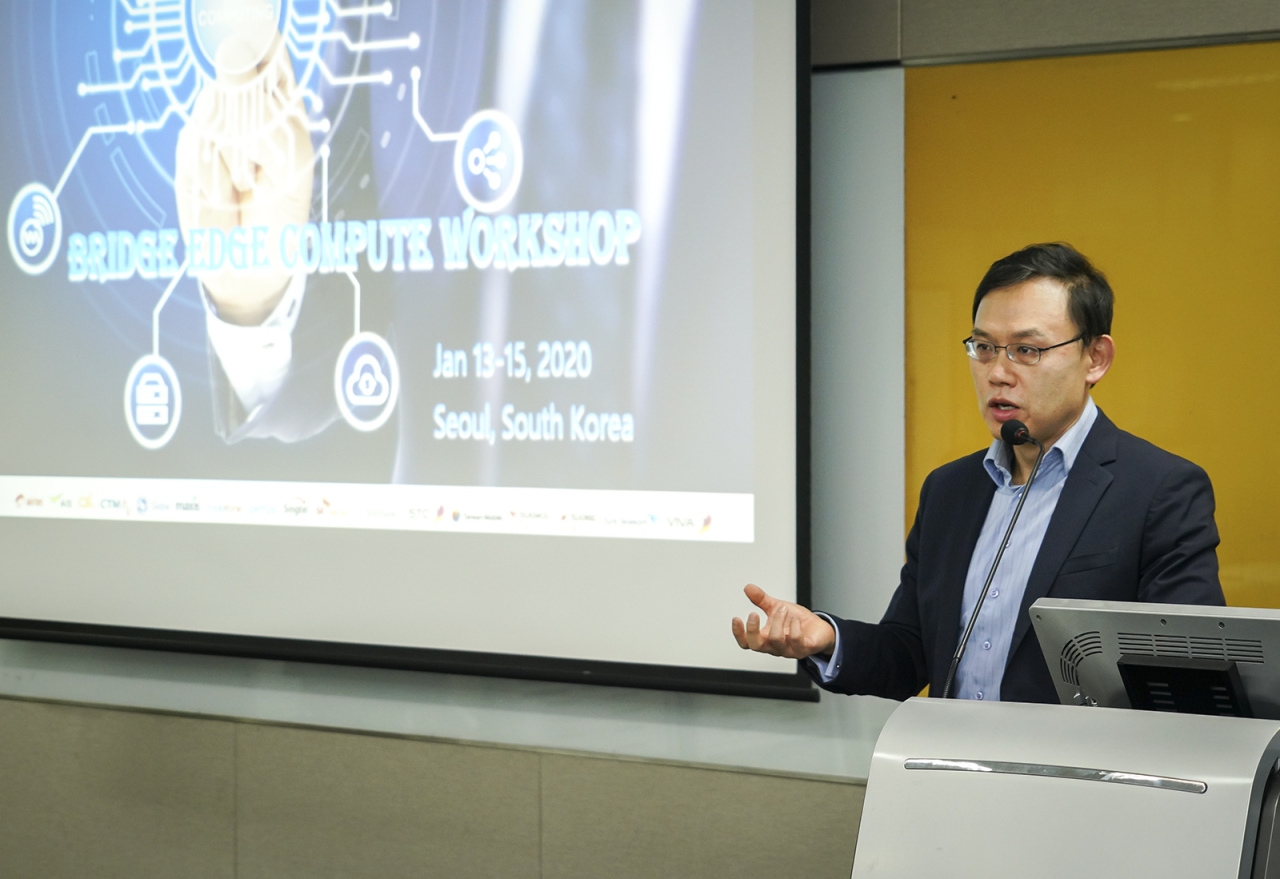 The South Korean mobile carrier’s recent initiative comes as part of its efforts to take the lead in multiaccess edge computing (MEC) technology for 5G networks.

SKT currently plans to offer support to other Asian mobile carriers to apply its MEC solution, when they install 5G networks. The companies will later cooperate to develop services that are compatible with their own networks.

MEC is a network architecture concept that enables them to analyze, process, and store data, instead of sending it to a centralized cloud system. The technology generally reduces latency and increases connection speeds, which are necessary for cloud gaming, smart factories and self-driving vehicles.

The first group meeting with take place from Jan. 13-15 at its headquarters in Seoul. SKT plans to share MEC-based smart factory cases and introduce its 5G cluster installed at Lol Park.