The Seoul Central District Court found former Supreme Court senior judge Yoo Hae-yong not guilty of colluding in the power abuse scandal to help report the proceedings of a certain case to the presidential office. 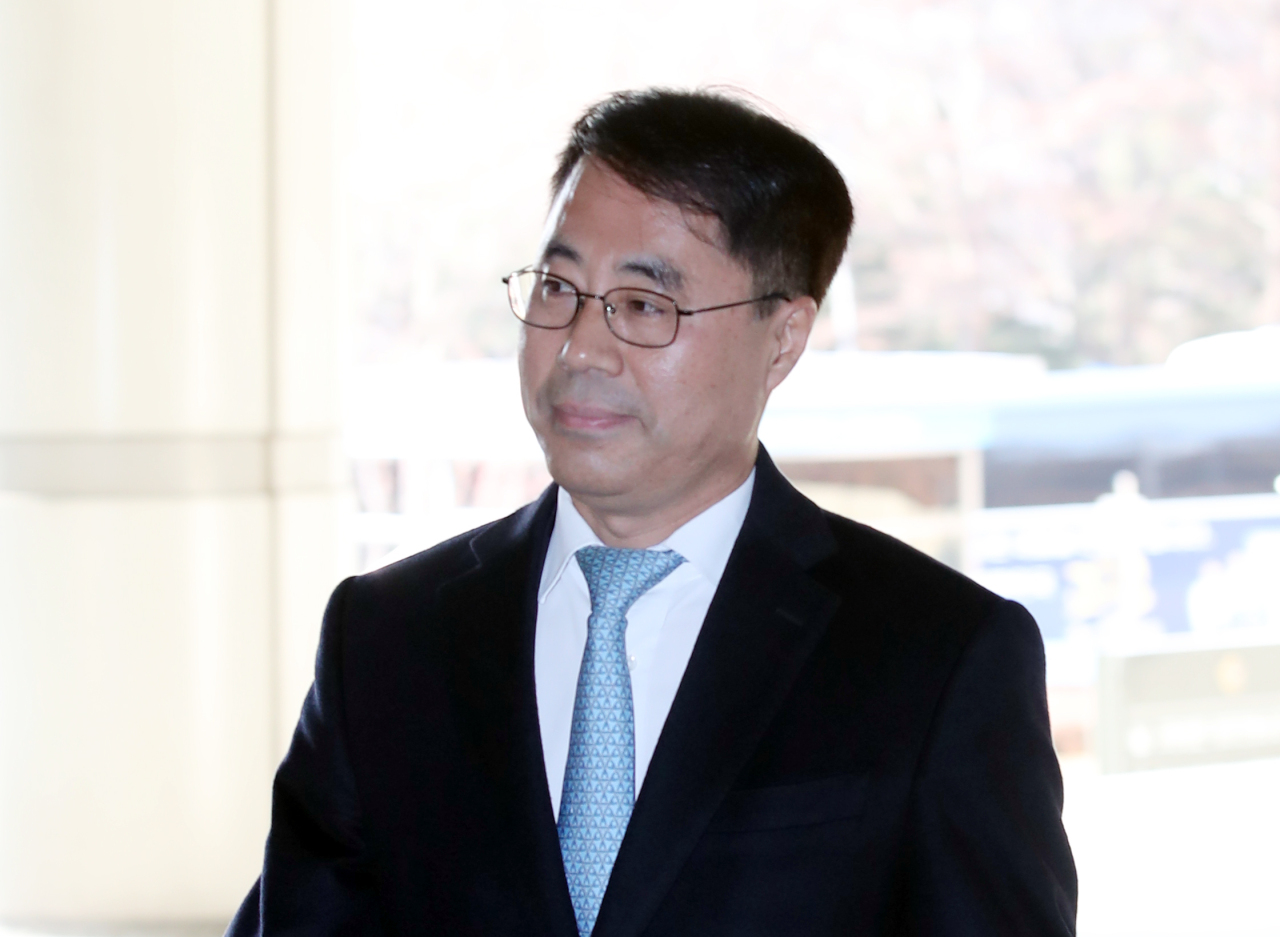 Yoo Hae-yong (Yonhap)
The ruling is the first to be handed down in relation to the judiciary power abuse scandal that saw a Supreme Court chief justice indicted and detained for the first time in South Korea's judicial history.

Supreme Court Chief Justice Yang Sung-tae was indicted and detained on 47 counts relating to his alleged abuse of leadership, including interfering in trials and compiling a so-called blacklist of some judges. He was later released on bail.

Yoo, who now works as an attorney, is accused of ordering a court researcher to compile a document detailing the progress of a case involving a doctor couple who was associated with the former president's wider power abuse scandal.

Prosecutors suspect the report was leaked to Cheong Wa Dae through another senior court official. (Yonhap)