Citing anonymous officials, Bloomberg reported that Coupang has begun gearing up for an IPO, starting with tax structuring.

Established in 2010 by CEO Kim Bom, Coupang was valued at $9 billion at the end of 2018. Amid rumors that the SoftBank-backed company would go public, Kim said he had mulled the option -- the “most difficult” in his career -- in an interview with an American broadcaster last month. 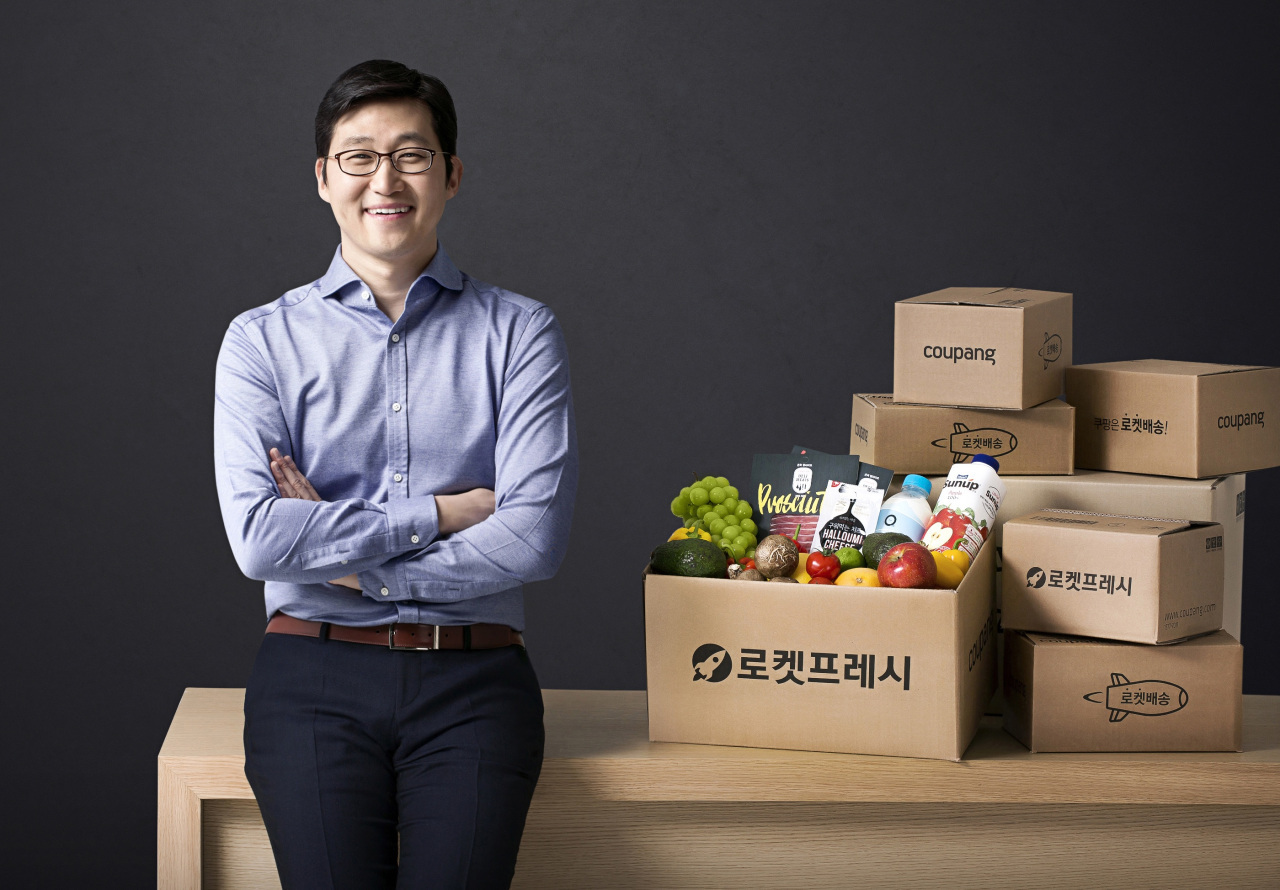 Coupang CEO Kim Bom (Coupang)
Coupang has reportedly seen its sales increase by more than 60 percent on-year in 2019. It had over $10 billion in gross merchandise value on its platform as of Dec. 31, industry sources said.

According to Coupang, Korea’s e-commerce market is the fifth-largest in the world and is expected to become the third-largest by 2021, after China and the US.