According to Shinsegae, its Gangnam branch in Seoul saw annual turnover exceed 1 trillion won in 2010, hitting the milestone just 10 years after it opened. 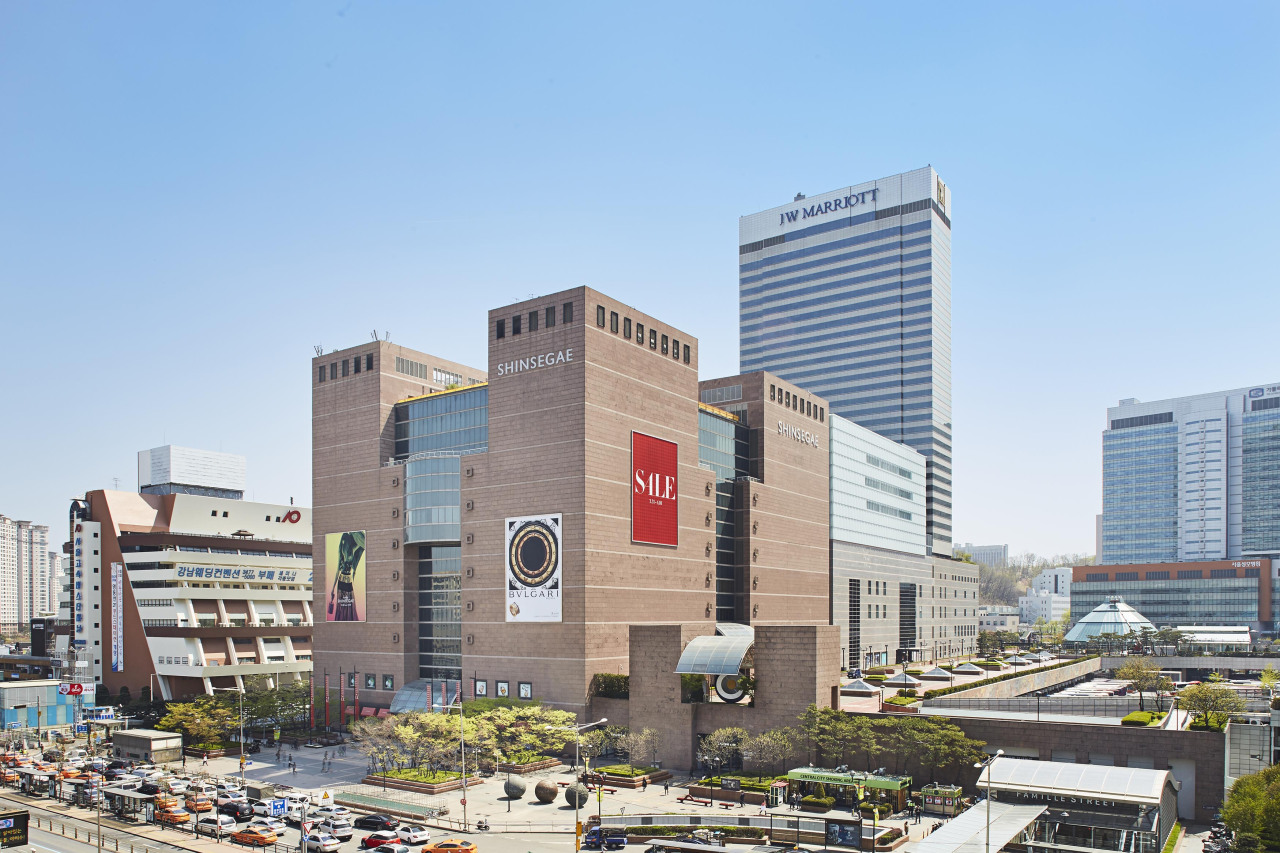 (Shinsegae Department Store)
With the 2019 record, the department store joins the “2-trillion club” to stand shoulder to shoulder with global department stores such as Isetan in Shinjuku, Japan, La Fayette in Paris and Harrods in London, the company said.