Some of them insisted they should send emails of protest to the production team at Educational Broadcasting System and ask them to refrain from commercial uses of Pengsoo -- a costumed live-action penguin character that has quickly gained popularity in Korea for its straight-talking wit. 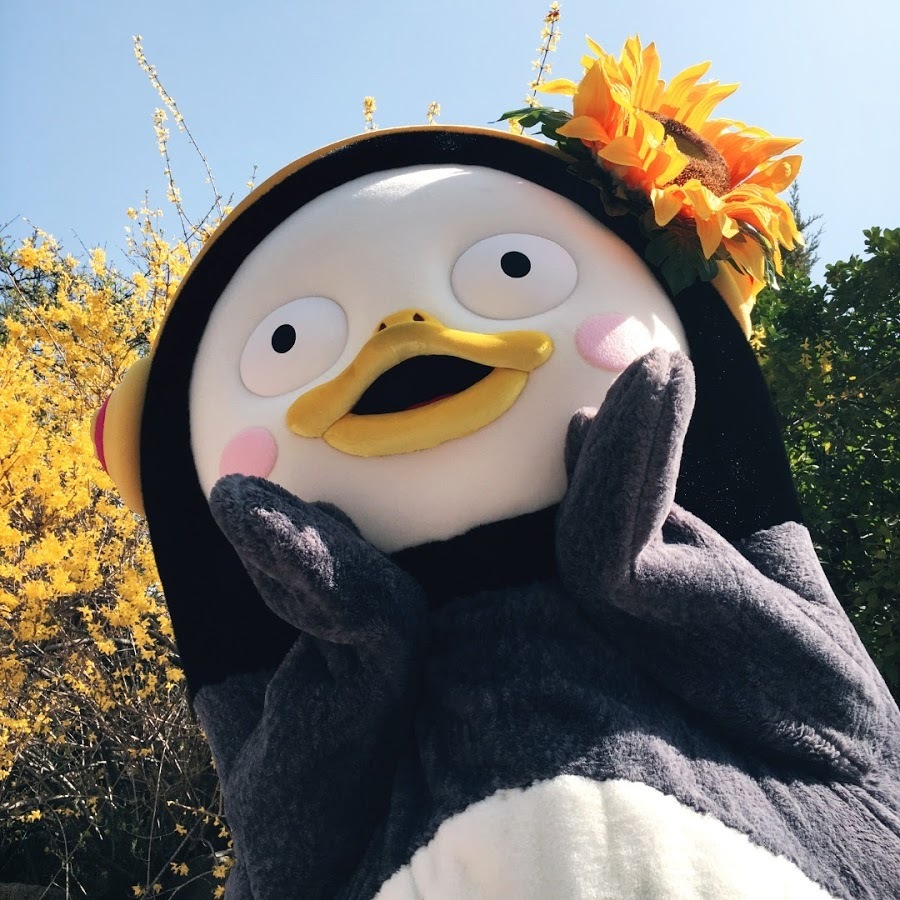 Pengsoo (Giant PengTV)
“We can’t stand Pengsoo’s image being consumed this way, appearing funny and miserable,” one fan said in the group chat. “I am even considering asking for consultation from entertainment agencies regarding this issue.”

“Fansumers” are consumers who use their influence as fans to affect how those things they support, such as brands and pop stars, market themselves and behave. They have strong affection for the names they follow, and speak up about marketing and how the subjects should be produced.

The notion of a fansumer was first introduced by bestselling book “Trend 2020,” written by Seoul National University’s Consumer Trend Center. The consumption paradigm is now shifting from ownership to “engagement,” the head of the center, professor Kim Ran-do, says in the book.

Experts say the basis of the fansumer trend lies in the development of technology -- particularly, social media.

“Fandom culture is nothing new, but fans’ engagement in producing or marketing characters, idols or products is getting stronger,” said Lee Taek-gwang, a professor at the Department of Global Communication at Kyung Hee University. “This culture has stemmed from the development of one-person media such as YouTube, Facebook and Instagram.”

Millennial and Generation Z consumers -- which together comprise those born since the 1980s -- are particularly likely to engage actively with names they are fond of.

The role of fansumers especially stands out in the entertainment industry. 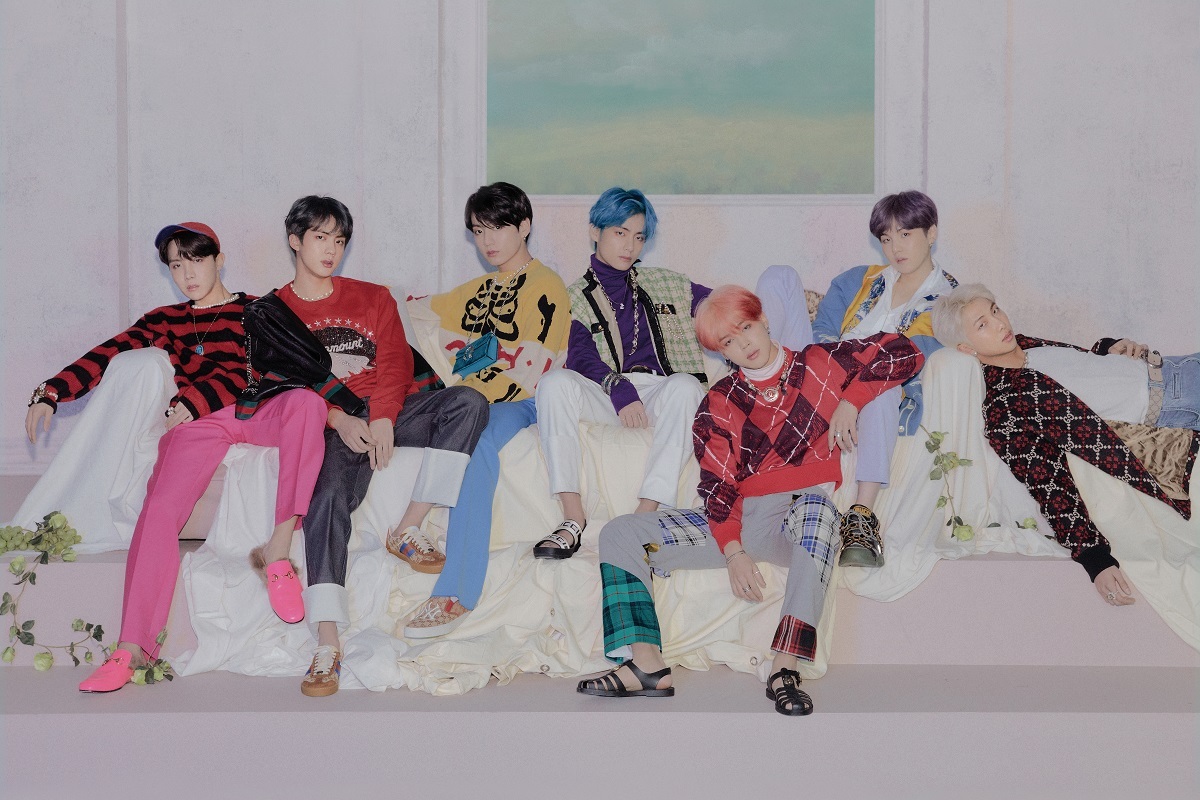 “I would like to see my idol stars behave well, so that they have as good an influence on fans as we show affection to them,” said Lee Hyun-jin, a 31-year-old BTS fan.

“I think many K-pop fans are taking many actions on behalf of entertainment companies about what they miss or neglect,” added fellow K-pop fan Park Jun-Seo, 20. “I think the companies should thank those fans.”

Choi Ji-hye, a researcher at Seoul National University’s Consumer Trend Center, said the fansumer trend has been important in consumption culture in Korea. “Young people have witnessed that people who express their opinions on social media and earn consent from others get a lot of power, so they tend to speak up and ask for rights as consumers as well.

“Companies will have to be aware of this culture when producing products, or idols; if their opinions are not reflected, they could face problems.”