[ The Korea Herald – Send E-mail ]
Places to reflect on 2019, make New Year’s wishes for 2020
By Park Yuna
Published : Dec 25, 2019 - 13:34
Updated : Dec 25, 2019 - 13:34
Making wishes while watching the first sunrise of the new year is considered a special event for many Koreans, who believe the practice will bring them luck in the year ahead. Rising before dawn on New Year’s Day is difficult, but watching the beautiful sunrise is worth the effort. Similarly, some people enjoy watching the sunset on the last day of the year, reflecting on the passing year. Here are some of the best spots for catching the sunset or sunrise in Seoul, and around the country. 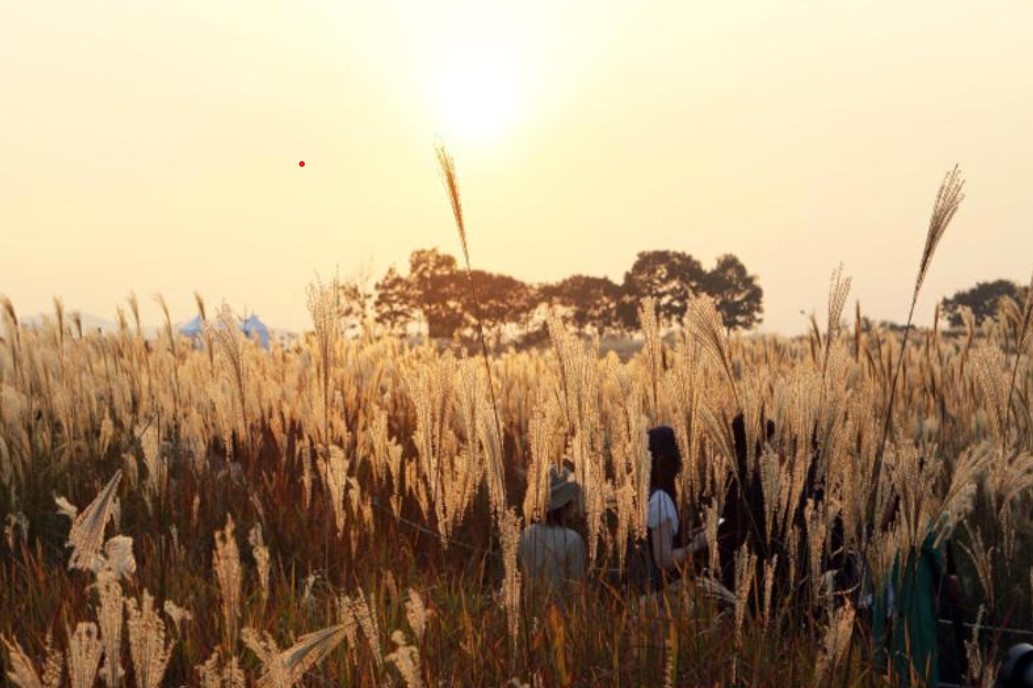 Haneul Park (Seoul Tourism Organization)
Haneul Park, or Sky Park, located in Mapo-gu, northwestern Seoul, is famous for watching both the sunset and sunrise, as the park forms a hill. Walking up the stairs of the park right before the sunrise on New Year’s Day will remain an unforgettable memory. The Haneul Sunrise Festival offers programs such as writing New Year’s wishes and cultural performances to bring in the new year. 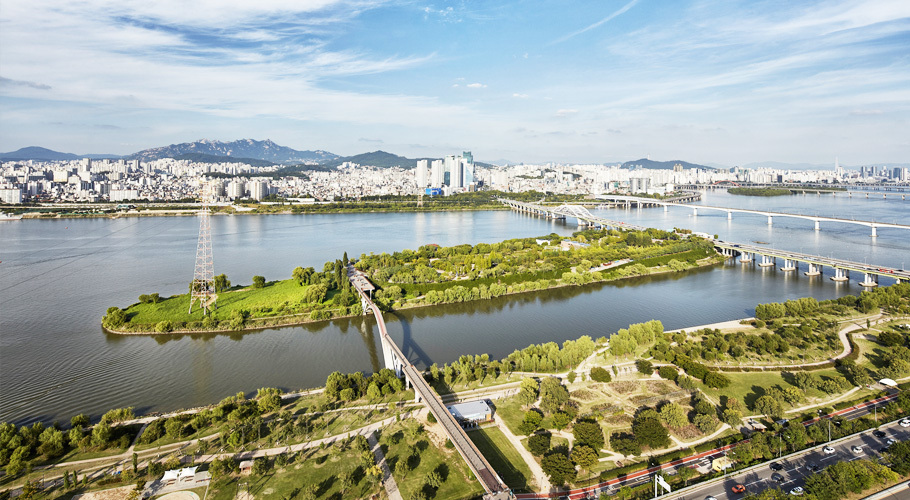 Seonyudo (Yeongdeung district office)
The tiny islet of Seonyudo on the Han River is located west of Yeouido and is full of water gardens. Watching the sunset and sunrise from the arch-shaped Seonyu Bridge that overlooks the river and the National Assembly building is a special experience. The 110,400-square-meter island was a water treatment plant site for more than two decades until the facility closed in 2000. It was turned into a park in 2002, has become a popular dating spots. 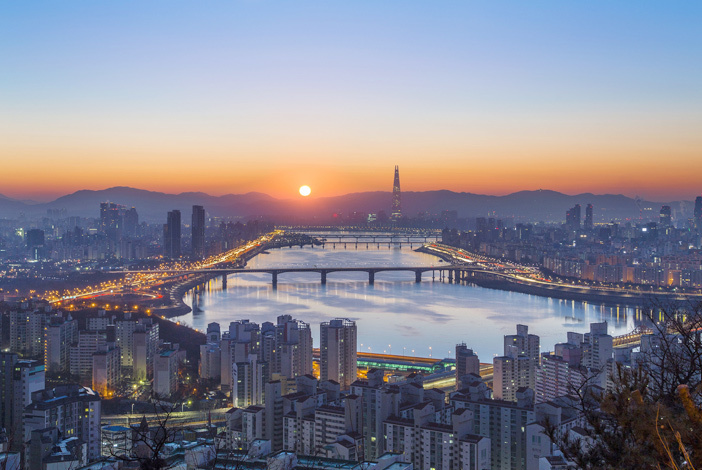 Maebongsan (Korea Tourism Organization)
Maebongsan, which stretches across the Yongsan, Seongdong and Jung districts, is another good place to watch the sunset and sunrise in Seoul. Palgakjeong Pavilion, located at the peak of the mountain, is also well known for watching the night view of Seoul. The mountain is not so steep, making it the perfect place to walk up the trail with family members and start the first day of the new year. 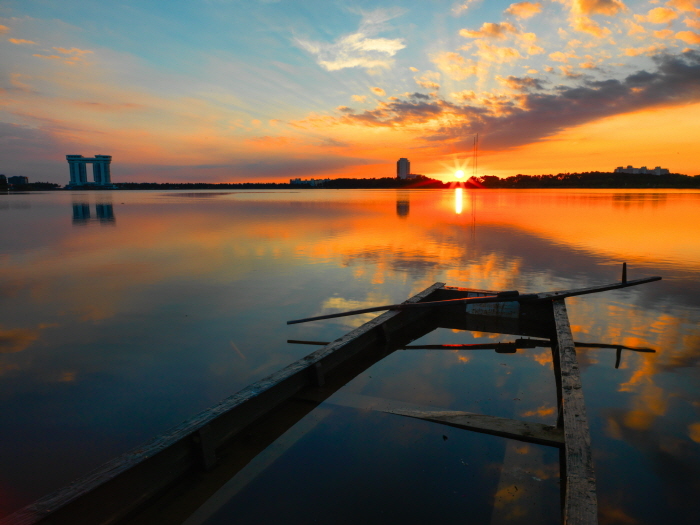 Jeongdongjin (Korea Trip Tips)
Jeongdongjin, located in the east of Gangwon Province, is the most popular place in the country to see the sunrise, with almost 100,000 people visiting every year to usher in the new year. At the annual sunrise festival, which takes place from 5 p.m. on Dec. 31, the largest hourglass in the country, weighing 8 tons, turns upside down at midnight to greet the new year, brought in by fireworks.

Seongsan Ilchulbong Peak (Jeju Tourism Organization)
Seongsan Ilchulbong Peak, situated on the eastern side of Jeju Island, is also known as Sunrise Peak for its magnificent sunrise scenery. The peak, which erupted underwater about 5,000 years ago, was designated as a UNESCO World Natural Heritage site in 2007 for its geographical value. The annual Sunrise Festival kicks off on New Year’s Eve.