[ The Korea Herald – Send E-mail ]
[Herald Interview] N. Korea’s demand for halt of US-S. Korea military drill shows desperation for economic growth: ex-minister
By Park Han-na
Published : Dec 19, 2019 - 15:58
Updated : Dec 19, 2019 - 17:22
North Korean leader Kim Jong-un has been calling on the US to suspend its joint military exercises with South Korea so that it can direct resources into the regime’s economic development, a former unification minister suggested.

If South Korea and the US revive their biggest annual spring drills, Foal Eagle and Key Resolve next year, he says, North Korea will have to divert a larger number of armed forces back to the military grounds for training from construction sites where they were committed to build tourism infrastructure, one of its future potential revenue stream. 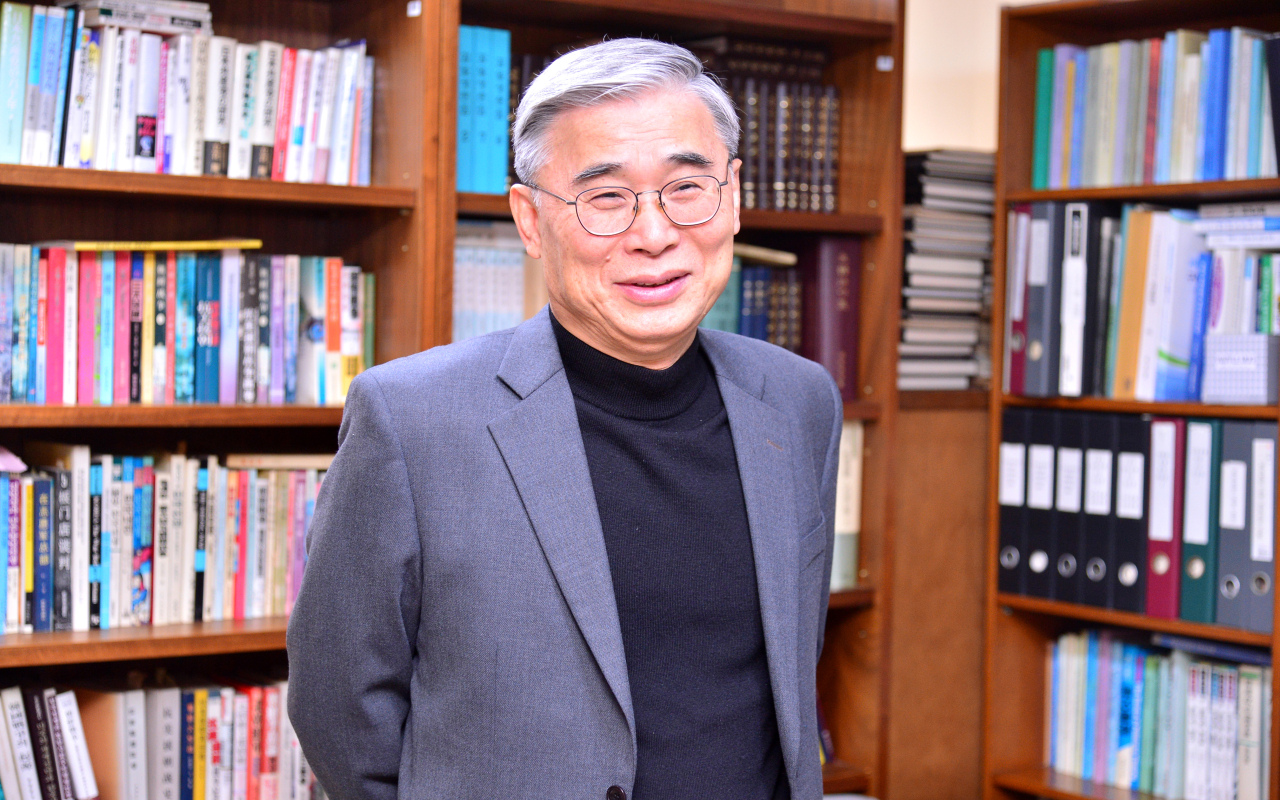 According to Lee, the North Korean ruler would have convinced his senior officials that the regime’s shift in national strategy from prioritizing the military to prioritizing the people’s economy would not put its security at risk because US President Donald Trump said he would cancel the joint military exercises to build trust at the June 2018 Singapore summit.

In 2016, North Korea spent an estimated $4 billion, or 23 percent of its GDP, on defense. It ranked among the highest globally in terms of defense sector’s share of its economy. Almost 5 percent of the population serves on active duty in the military, according to the US State Department’s 2018 World Military Expenditures and Arms Transfers report.

In his recently published book titled “Demystifying the North Korean Economy,” the scholar points to drastic changes in North Korea’s economy, especially in the last two to three years and stressed the need for modification in western countries’ policies toward the regime.

“The West, with the US at the center, has established policies based on the fixed images of North Korea -- that North Korea is not changing, it is belligerent, it does not think about reforms and opening, and does not pursue the rationality of the economy,” said Lee, who has been studying the regime for over 30 years.

“Many people ask me if North Korea is undergoing actual changes. This book is comprised of pictures taken by me and my colleagues in Pyongyang and China-North Korea border to show what is happening in the North and serial changes of same sites.”

The North Korean leader’s promulgation of the “new strategic line” that shifts its focus from nuclear weapons development to economic development has an affinity with China’s economic reforms introduced by Deng Xiaoping in 1979, according to Lee.

“Kim Jong-un wants North Korea’s economy to grow faster than that of China,” he said.

In order to achieve the lofty ambition, the communist state appears to have opted for four guiding principles which are change of national strategic line, a reform, opening as well as scientific and technological advances.

Except for opening up of the country, three other principles are in progress. However, they have only allowed the country to achieve a steady growth, not the kind of drastic development that Kim wants.

“For rapid economic growth, the North needs external capital and technology. But sanctions block them. That’s why Chairman Kim came to the negotiating table for denuclearization talks with the US,” he said.

Unilateral sanctions against the North will not lead to the country relinquishing its nuclear arsenal. Because it has already built up a structure for moderate economic growth that enables its people to have three meals a day. Furthermore, China, which hopes to avoid a regime collapse in the North, will continue to support in ways that comply with UN sanctions, such as tourism.

Despite sanctions, North Korea has been able to secure internal development momentum.

A wide range of products hit the shelves after the regime carried out reforms aimed at expanding firms’ autonomy, which, in turn, led to an emergence of competition. Nearly a quarter of the North Korean population uses mobile phones.

Individual farmers are able keep the surplus yield beyond the production target from the fields for which they are responsible, a departure from the traditional way in which production duty was assigned to a team of 15 to 20 workers in collective farms.