The president named 52-year-old Choi to succeed Roh Tae-kang as the No. 2 official at the culture and sports ministry, the presidential office Cheong Wa Dae said.

Choi, who gained fame in the 1980s after winning five Asian Games gold medals in swimming, has served as CEO of KSPO&CO, a public entity in charge of managing 1988 Seoul Olympics facilities. 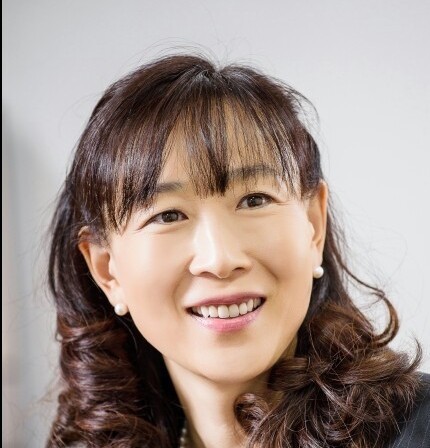 "Choi is a former national swimming athlete who gained a lot of affection from the people. She has expanded her field experience and administrative abilities while serving as head of KSPO&CO and the Korea Woman's Sports Association. She is expected to resolve pending issues in the sports and tourism fields," Cheong Wa Dae spokesperson Ko Min-jung said.

Moon also replaced two vice ministers at the Ministry of Science and ICT.

Jeong Byung-seon, chief of the National Science Museum, was appointed as the first vice minister of the ministry, while Jang Seok-young, the ministry's IT policy chief, was promoted to second vice minister.

Cho Dae-yop, a labor professor at Korea University, was named as chief of the Presidential Commission on Policy Planning. Cho was previously nominated as the first labor minister of the Moon administration two years ago but resigned voluntarily before appointment. (Yonhap)