[ The Korea Herald – Send E-mail ]
Married actresses returning to small screen after childbirth
By Yonhap
Published : Dec 8, 2019 - 09:37
Updated : Dec 8, 2019 - 09:37
In local entertainment circles, big-time actresses used to disappear from the public eye after marriage in the past. Lately, however, a number of married actresses are returning to the small screen after lengthy hiatuses for the entertainment of their fans.

Kim Tae-hee, who married the singer Rain in January 2017 and bore two daughters, will resume acting by appearing in "Hi Bye, Mama!" -- a new drama set to air on tvN in the first half of next year.

The drama tells the story of a housewife who dies in a sudden accident and shows up as a ghost in front of her husband and daughter. Her fans expect that Kim, as a real mother of two daughters, will display refreshing acting in her first TV drama in five years.

The actress Jun Ji-hyun, who gave birth to her second son in January last year, has announced her plan to return to the small screen after a lapse of about three years. She will make a surprise appearance in the Netflix drama series "Kingdom Season 2," which will be released in the first half of 2020.

Jun's decision to appear in a new drama drew enormous media attention, though her role and weight in Kingdom Season 2 were kept confidential. Jun has been dormant since making her last TV appearance in the SBS TV drama "Legend of the Blue Sea" in 2017. 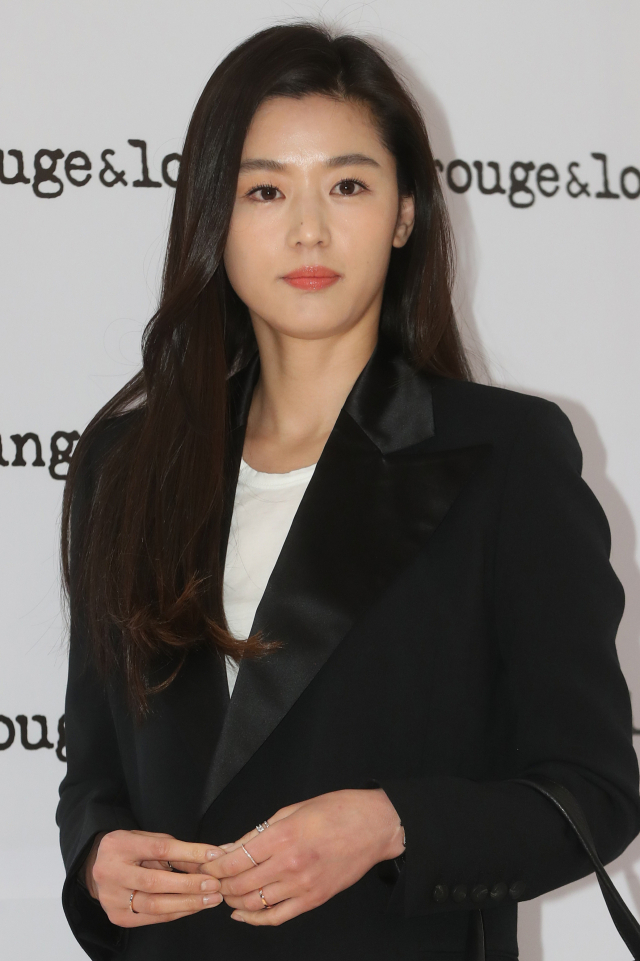 Lee Young-ae has been expanding her interactions with the public through entertainment programs since returning to the small screen in 2017 through the SBS drama "Saimdang, Light's Diary."

Lee, who appeared with her husband and their twin son and daughter on TV entertainment programs like the SBS show "Master in the House," said last month that she expects her new film "Bring Me Home" to be a turning point in her acting career and her life as the mother of two children.

Her last appearance on the big screen was in Park Chan-wook's crime thriller film "Sympathy for Lady Vengeance" (2005), in which she played a revenge-seeking single mother. In "Bring Me Home," she again takes a role as a mother in search of her lost child who faces strong rejection from people in a small fishing village.

The actress Lee Bo-young, who gave birth to her second child this year, is reportedly planning to appear in a new tvN drama together with actor Yoo Ji-tae in the first half of next year.

Lee Na-young, who bore a son after marrying actor Won Bin in 2015, returned to the small screen early this year after a nine-year hiatus with her appearance in the tvN drama "Romance is a Bonus Book."

Han Ga-in, who returned to TV through the OCN drama "Mistress" last year after a lapse of six years, has been dormant since giving birth to her second child last May from her marriage with actor Yeon Jung-hoon, but she is also expected to resume her acting career soon.

Commentators say married actresses returning to the screen after childbirth has now become a natural phenomenon.

"In the past, the acting life of domestic actresses was very short. In particular, their roles were significantly diminished after marriage and childbirth. These days, however, the climate has changed due to the abundance of women-oriented epic dramas and characters," pop culture critic Ha Jae-geun said.

"The improved status of women and the reevaluation of actresses as professionals appear to have widened their activities. As acting reflects one's own life, marriage, childbirth and parenting have also provided an opportunity for actresses to broaden their understanding of life and acting," he explained. (Yonhap)