In a statement issued by Ri Thae-song, North Korea’s vice minister of foreign affairs in charge of US affairs, Pyongyang criticized the US for using their denuclearization negotiations to influence domestic politics. 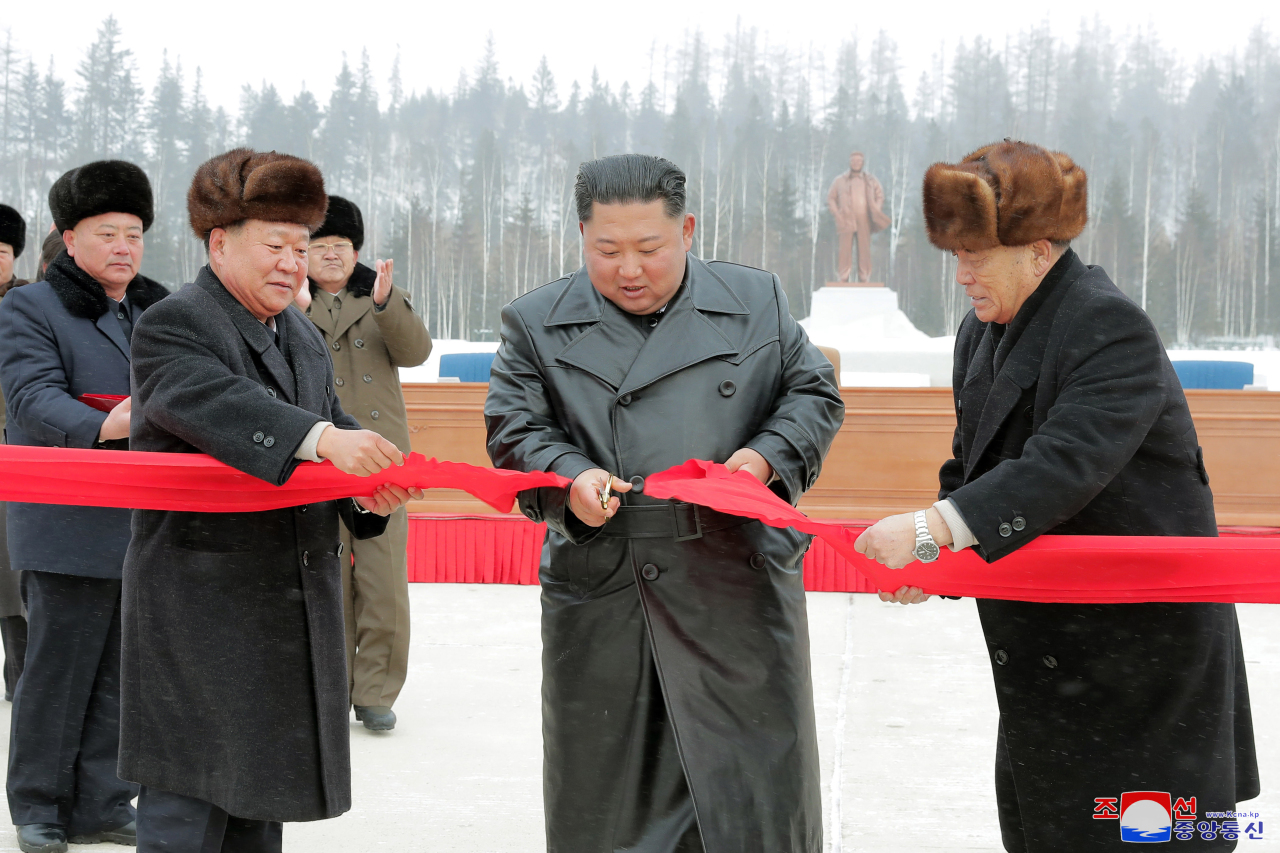 (Yonhap)
“The US is keen on earning time needed for it, talking about the ‘sustained and substantial dialogue,’ far from acting in response to the measures taken by the DPRK first,” Ri said in the statement published via the Korean Central News Agency. DPRK refers to the Democratic People’s Republic of Korea, the official name of North Korea.

“The dialogue touted by the US is, in essence, nothing but a foolish trick hatched to keep the DPRK bound to dialogue and use it in favor of the political situation and election in the US.”

Ri highlighted that the communist regime has done “its utmost” with maximum perseverance in a transparent manner. He urged the US for a decision on their denuclearization negotiations before the year-end deadline.

“What is left to be done now is the US option and it is entirely up to the US what Christmas gift it will select to get.”

In April, North Korean leader Kim Jong-un said he would wait until the end of the year for the US to change its attitude and come up with a solution for denuclearization talks.

The North’s state-operated KCNA reported Tuesday that Kim attended a ribbon-cutting ceremony for the township of Samjiyon County, which it touted as an example of a mountainous modern city where the ruling party’s plan for local construction has been realized.

Kim’s visit to Samjiyon County for the second time this year raises speculation that he may have chosen a direction for the denuclearization negotiations with the US.

Samjiyon County -- which the regime says is the birth place of Kim’s father and predecessor Kim Jong-il -- has been a symbolic place where Kim Jong-un visits before making a major policy decision.

In October, Kim rode up Paektusan on a white horse. He stressed the importance of self-reliance while denouncing the US’ hostile policy.