The smoking rate has been on the decline in Korea, with the percentage of male adult smokers – who account for the majority of smoking demographics – hitting a record low of 38.1 percent in 2017. In July, government efforts to promote smoking cessation were applauded by a World Health Organization report on the global tobacco epidemic, which attributed the drop in smoking rate to state-run services.

But the overall figures belie the growing number of younger smokers in recent years, as new forms and avenues to addiction emerge with technological innovation. 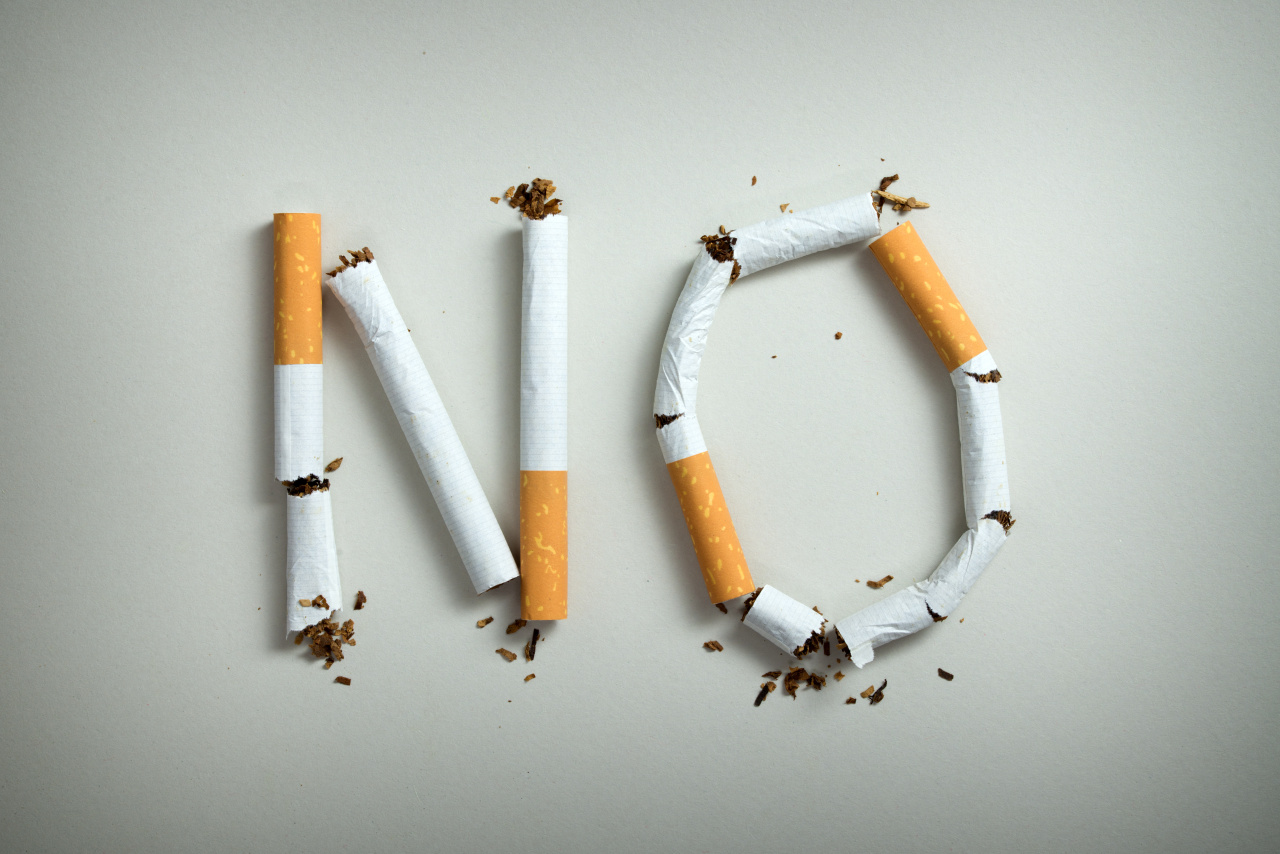 (123rf)
During a World No Tobacco Day celebration on May 31, Health Minister Park Neung-hoo addressed the “new challenges posed by evolving smoking trend,” pledging an updated anti-smoking policy to actively respond to the innovations in cigarette manufacturing.

When US e-cigarette brand Juul hit the local market in May, the Health and Welfare Ministry rolled out new plans to prevent it from luring teen smokers, including toughened regulations on online cigarette sales.

“Identity verification will be required for tobacco purchase online, to block access by minors,” Jeon Ga-eun, a deputy director of the ministry’s health promotion division, told The Korea Herald.

The ministry response reflects findings by a 2017 research by Centers for Disease Control and Prevention, which showed the new types of cigarettes appeal more greatly to younger smokers between the ages of 13 and 39, and more to women than men.

While e-cigarettes and vaporizers are widely believed to be less harmful than traditional cigarettes, the volume of long-term studies on their hazards is insufficient to back the popular notion, according to Chun Eun-mee, a pulmonologist at Ewha Womans University Medical Center.

“Because history of electronic cigarettes’ commercialization is quite short, there is not enough data accumulated to find its tolls in the long run.”

Chun said she has seen many patients who believe using e-cigarettes is safer than cigarettes, which may be far from the truth.

“Vaping types could be even more hazardous, because vapors are more easily absorbed than smoke,” she said. “There is already research that vaping induces hypersensitivity in bronchial tubes.”

One of the adverse implications of e-cigarettes is that it acts as a trigger to start smoking in the first place.

Smokers in their 20s and 30s are also less determined to quit smoking due to a lack of noticeable physical symptoms.

Lee Yun-ki, 27, who has been smoking for three years, said he did not experience severe symptoms from his smoking habits.

But a lack of symptoms does not mean no harm is being done, according to Chun.

“There is no such thing as a healthy smoker,” Chun said.

“Smoking affects the cardiovascular system first before it affects the respiratory system, so its impact might not be felt by smokers in the early stages,” she said. “Even if your pulmonary functions test normal, your alveoli and bronchial tubes are likely damaged and you might be experiencing minor forms of airway blockages.”

Younger smokers are more likely to be discouraged from quitting due to concerns of weight gain following smoking cessation, according to Park Sang-min, a general practitioner at Seoul National University who runs the hospital’s smoking cessation centers.

Park said he has observed concerns of cessation’s impact on body shape in some younger people attempting to quit, but found such causality to be exaggerated.

In Park’s study, which used National Health Insurance Service data on 2,044,226 men and women aged 20-39, the weight fluctuation of quitters averaged 1.92 kilograms in the first three years, less than 1 kilogram heavier than continual smokers at 0.94 kilograms.

Only 15.4 percent of quitters experienced a weight gain of over 5 kilograms during the three-year period. Some 34.3 percent experienced no weight gain and 23.6 percent gained less than 2 kilograms.

A break from smoking, even as short as a month, can improve impaired lung functions, according to Chun.

“Your pulmonary functions start to recover one month into discontinuation of smoking, and on the ninth month, respiratory infections occur less frequently,” Chun said, explaining the effects of short-term smoking cessation.

“Lung cancer occurrence is half that of smokers 10 years into quitting, and after 20 years, risk of cancer drops to a level similar to that of nonsmokers,” she said. “Quitting is beneficial, even for chronic smokers -- but more particularly so for younger ones.”