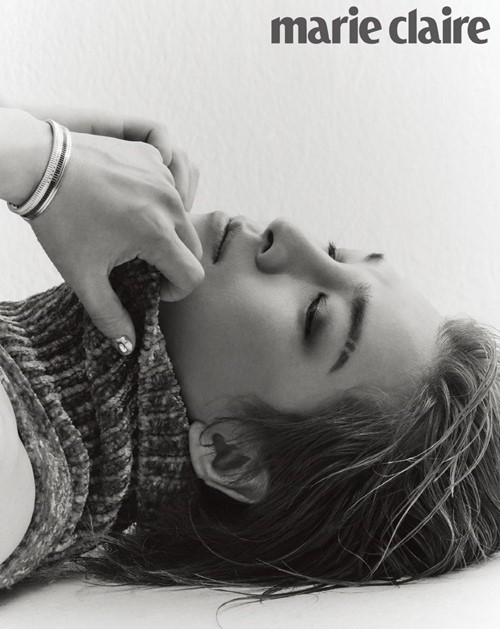 Taeyang of Big Bang and Jimin of BTS will work together for Taeyang's upcoming solo album, according to a local media report on Friday. 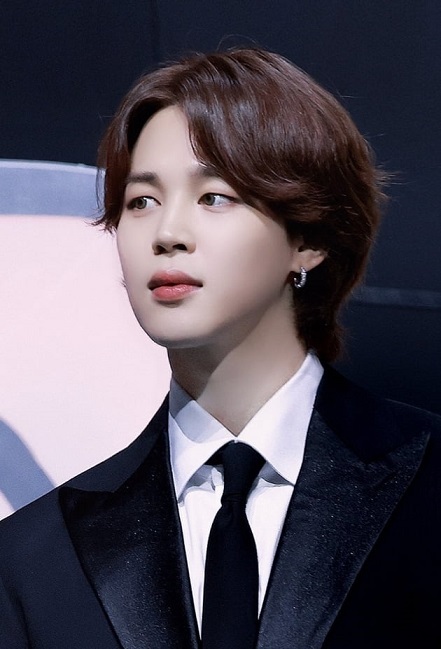 Jimin will be a featuring artist for one of the songs that is said to be released in January next year. Local media reported last week that the musician will make a comeback as a solo musician, about 5 1/2 years since his third solo full album “White Night.”

Taeyang’s label YG Entertainment said “nothing has been confirmed yet” in response to the media reports. 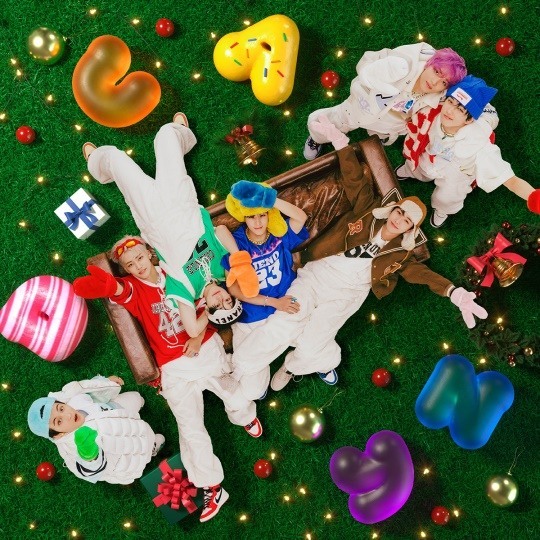 NCT Dream will bridge generations of fans with a special event in Seoul on Dec. 21, announced label SM Entertainment on Friday.

It will bring together its fans and families to mark the release of its retake on “Candy,” H.O.T.’s megahit song from 1996. The event will also be broadcast live online for fans around the world.

The remake will be released on Dec. 19 as part of its six-track EP of the same title. The EP will also include a new song, “Walk With You,” a pop dance tune that is linked to “Walk You Home” from the boy band’s first EP “We Young.”

Separately, the septet’s first film, “NCT Dream The Movie: In a Dream,” drew 50,000 people in Korea and raked in $4.5 million at the box office in the first week globally. 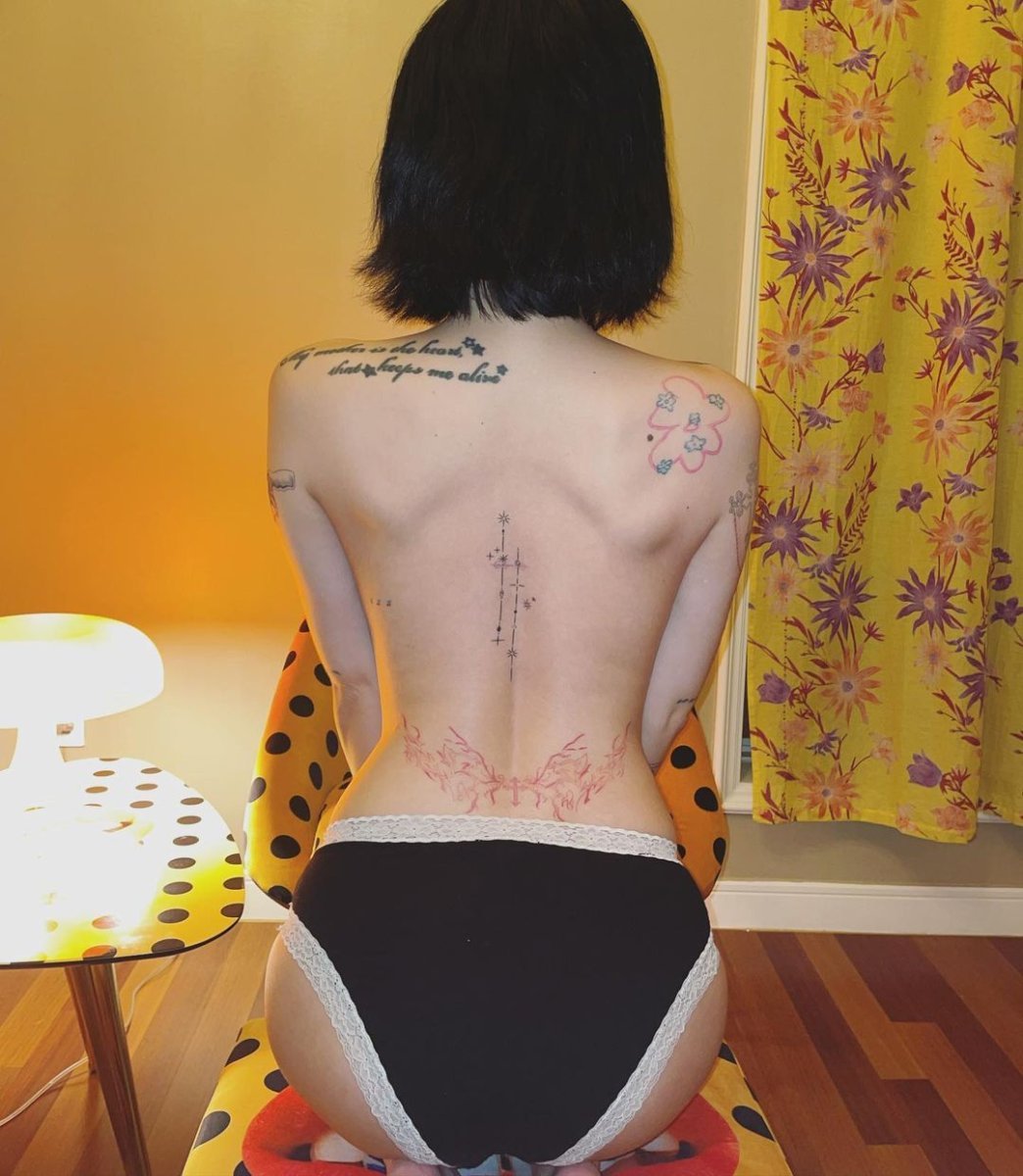 HyunA may sign with More Vision, the agency founded by Jay Park, according to local media reports on Friday.

The company acknowledged that it had a meeting with the performer but said nothing has been decided yet.

She joined Psy’s management firm P Nation in January 2019, along with then-boyfriend Dawn, but they did not renew their contracts with P Nation when they expired in August. She also recently announced that she and Dawn had parted ways after six years of being together.

She was originally from JYP Entertainment as was Jay Park. She was a member of Wonder Girls but left the label in 2007. After a brief stint as part of the girl group 4Minute under Cube Entertainment, she struck out on her own. Park quit 2PM in 2009. 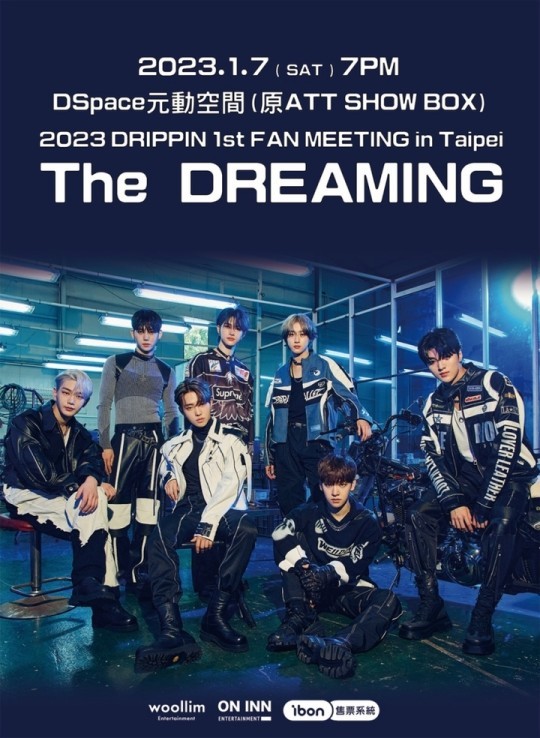 The seven members will hold its first fan meet event “The Dreaming,” turning themselves into "sweet villains." They debuted in 2020 with EP “Boyager” and wrapped up its three-part “Villain” series with first studio album “Villain: The End” last month. The album made top 10 on iTunes' top albums chart in eight regions.

The band marked the release of its first LP with the short-form movie “We Are Drippin,” giving fans a behind-the-scenes look when creating the album.