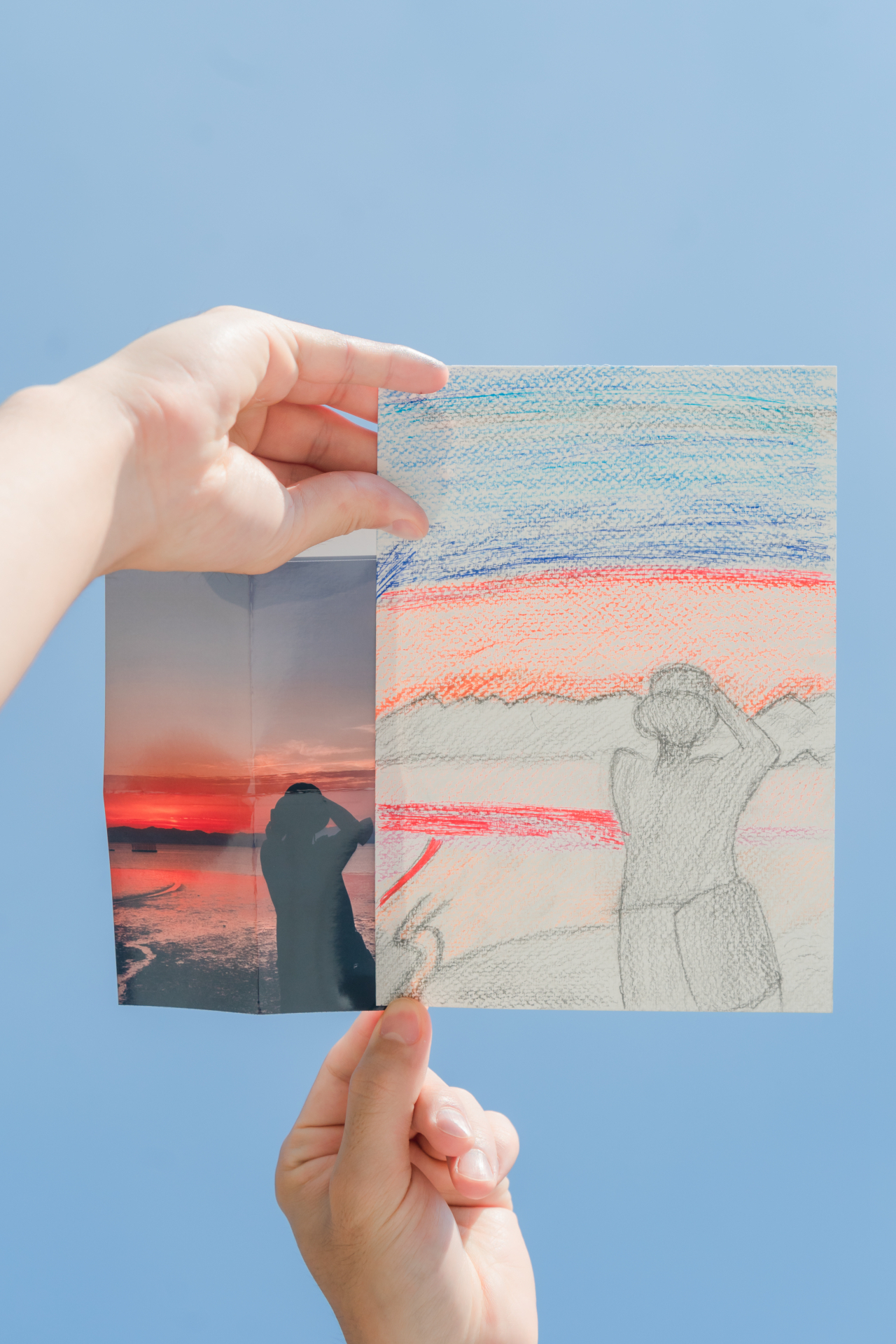 Kim Yeon-mee, 35, an office worker from northern Seoul, visits a bookstore specializing in travel and tourism books every other weekend.

The bookstore, Trip, Book and Space: Traveling Library, in Seongsu-dong, has some 1,000 titles on all things travel, from essays and photo books to magazines, cartoons and more.

"Upon reaching 30, I did not want to travel like I used to, following routes planned by big travel agencies," Kim said.

Even as she visited popular sites, Kim felt her travels were not authentic.

Looking at the shelves, she realized there were many travel books by authors who chose their own ways of travel, Kim said.

Several foreign travel books opened her eyes to the concept of a "conscious traveler" -- a term used to refer to those who enjoy conservation-minded tourism and sustainable travel.

"If you only skim through guidebooks and travel essays written by those in your home country, there is a higher chance of having a lopsided approach to the meaning of traveling. You will be surprised to realize the countless number of unique projects being offered year-round in different communities for global tourists," said Kim.

Chiang Mai in Thailand is her next destination, where she plans to join an eco-tourism team for a coffee plantation trip and a visit to an elephant sanctuary. 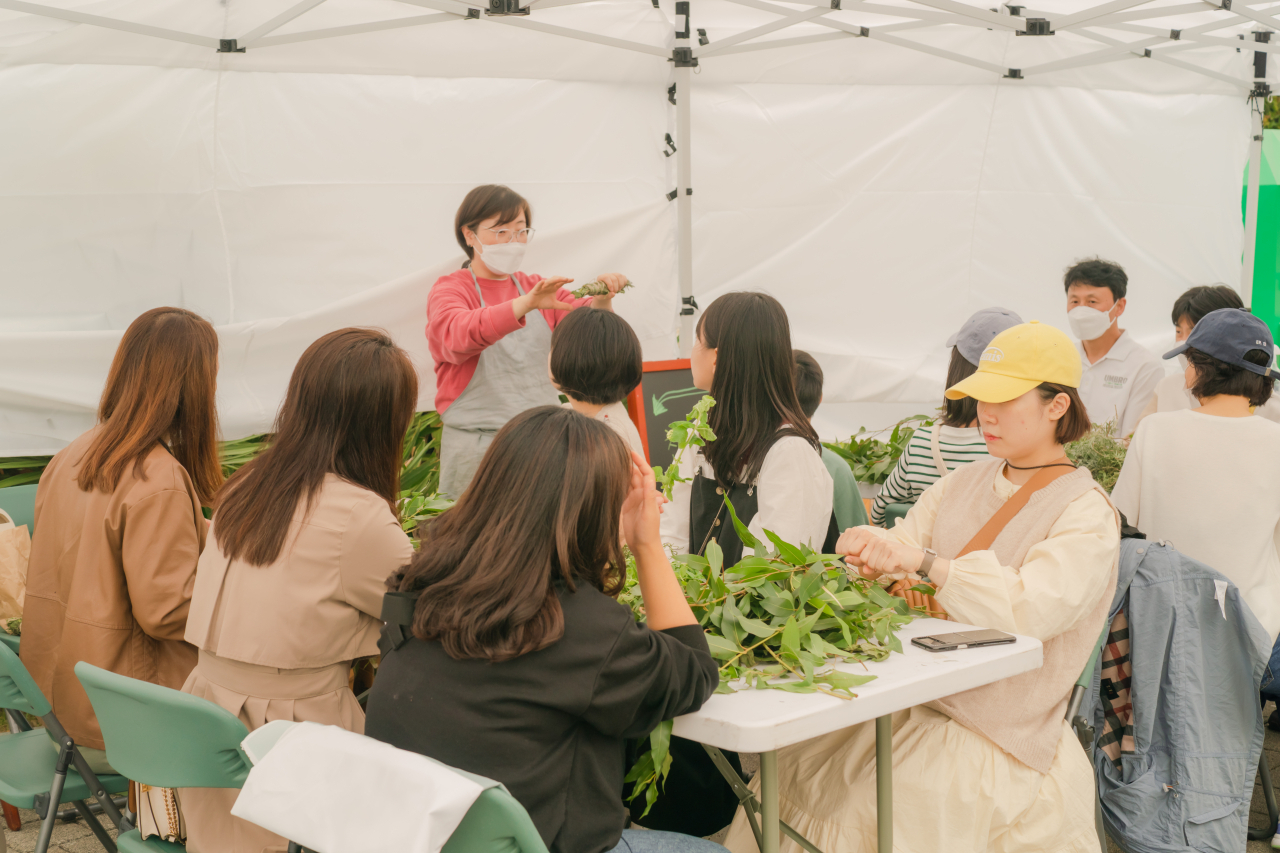 What does the MZ generation look for when traveling?

In YouGov's "Future of Tourism Survey," which surveyed some 13,839 people from 11 countries including South Korea, China, US, England and Saudi Arabia, 34 percent of travelers said they "want travel to be more sustainable." The survey also found that 29 percent calling for "planet and health to come before profit."

Lee Youn-taek, a professor emeritus at Hanyang University's Tourism Department, opened Trip, Book and Space: Traveling Library last year. Under Lee's guidance, several of his students interested in forming a public community dedicated to travel and tourism teamed up to operate the store.

One of the main purposes of opening the library was to discuss and share new ways of sustainable travel.

"The so-called ‘MZ generation travel’ are very individualistic. At the same time, they search for trips that have social value," Lee told The Korea Herald. "Although it is hard to fit various types of travelers into a single category, this generation wants to spread the message that they have had a socially meaningful holiday."

Lee said that the MZ generation have learned how to view regional problems and environmental issues from a global perspective. Their scale of approaching the concept of tourism has also expanded significantly compared to the non-digital generation, according to Lee. 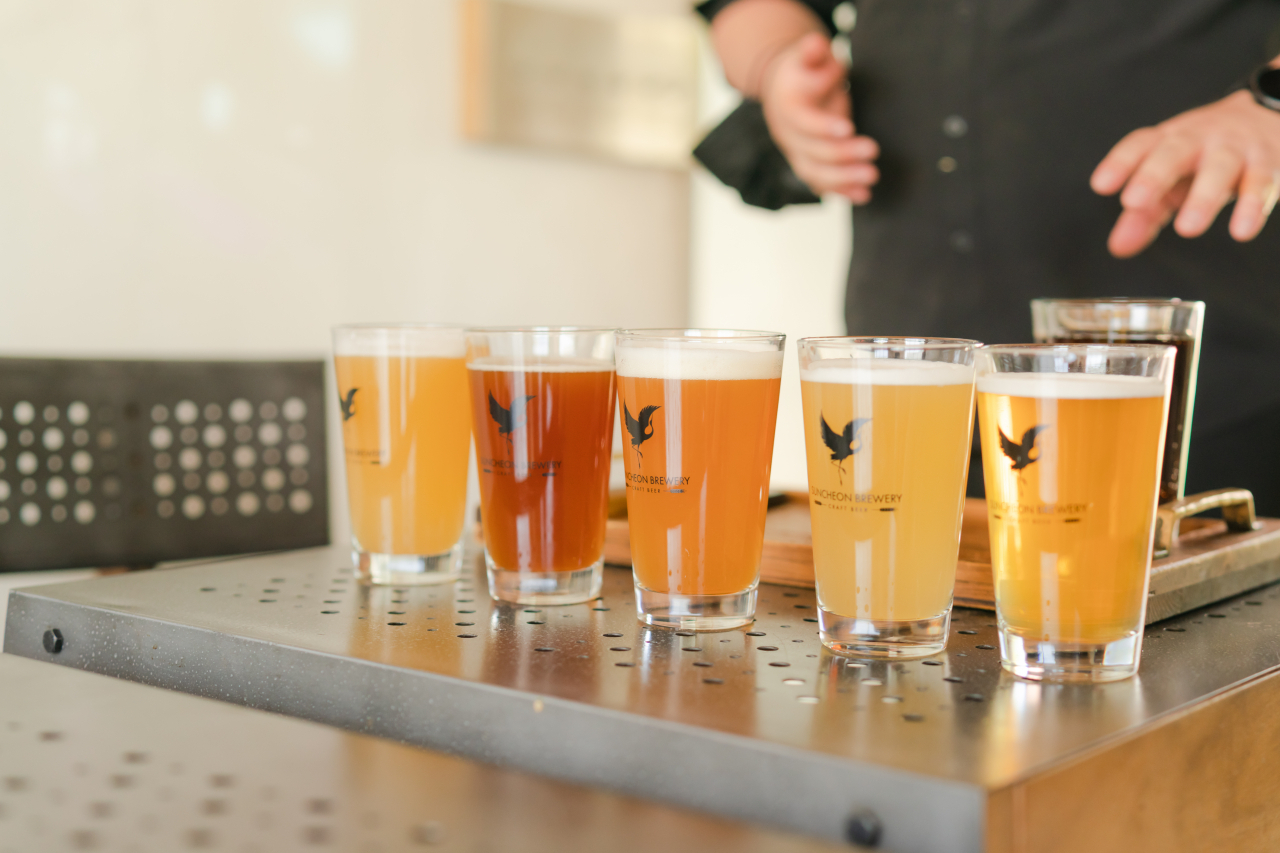 New and emerging travel agencies are creating itineraries that cater to the needs of individual travelers looking for unique experiences.

Jeong Hee-ju, the agency's chief producer, highlighted their signature urban drawing tour, which encourages travelers to discover Suncheon's historical heritages through their drawings based on photos taken during day time.

"We don't provide explanation of the city's stories, which if we do, will never stay long in one's memory," Jeong told The Korea Herald. "Instead, visitors are free to choose their favorite spots while roaming around and learn about their stories on their own."

Jeong explained that the agency's travel concepts are based on how the local people live rather than highlighting what the city has to offer.

"In the past, if a city was well-known for summer garments, they would sell the same product year-round, even in the harsh cold winter. Instead, we communicate with the residents closely, and have them take part in the program development. We act as a bridge to ultimately make the two parties (residents and travelers) become friends, with no barriers. 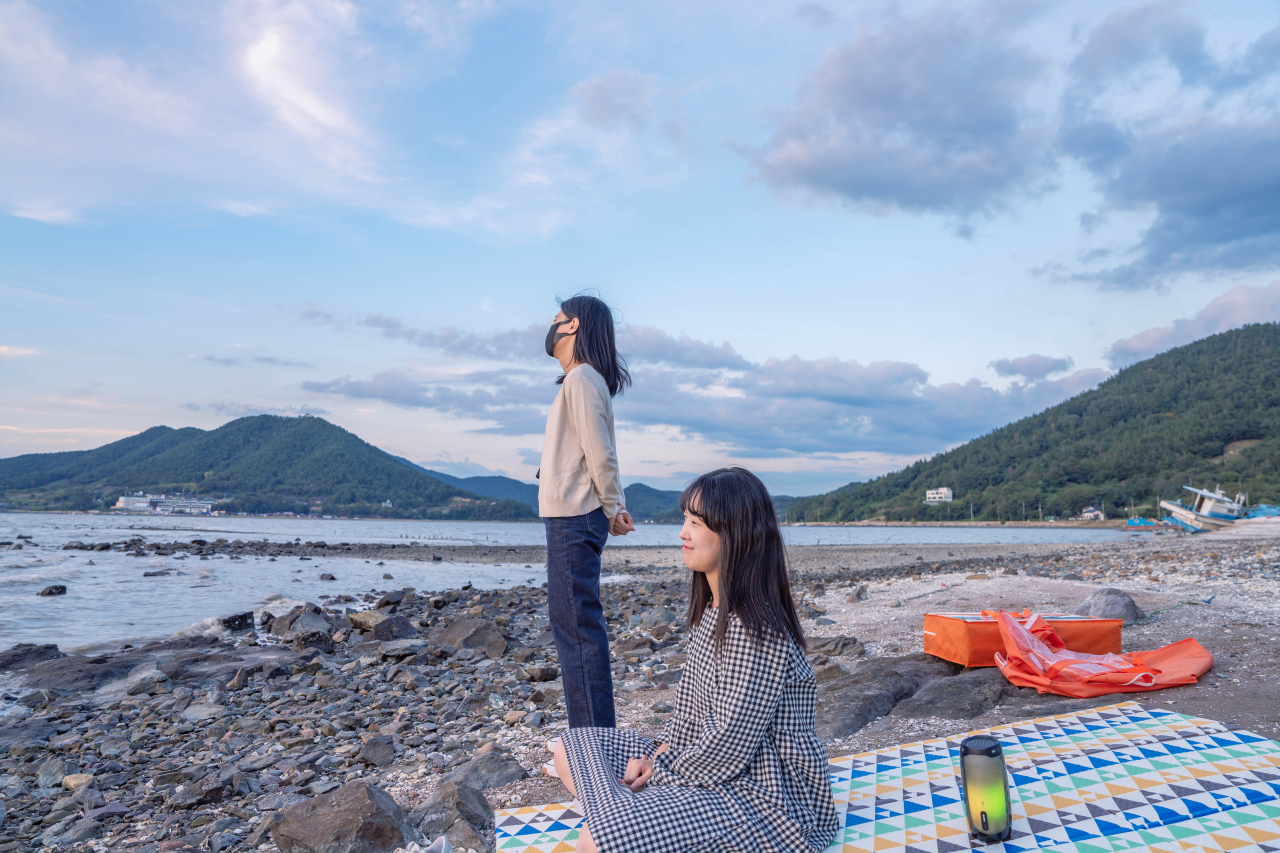 The average number of travel companions is seeing a major drop, recording 3 persons last year compared to 4.3 people in 2019, according to a Tourism Knowledge and Information System survey. The tendency for travelers to choose well-known locations has also decreased, from 18.2 percent to 16.1 percent.

In other words, Koreans today prefer traveling in small groups and are increasingly looking for their own travel destinations.

The three friends made it their mission to travel in an eco-friendly way and to purchase only locally produced items whenever possible. Upon reaching Damyang, the group rented bicycles for getting around.

At a bamboo craft shop, they found handicrafts they would never find in Seoul. Talking to mom-and-pop store owners and learning from their experiences at a farmer’s house in Suncheon concluded the unforgettable trip.

"Social media usually highlights luxury tours, but rural vacations, where people have fun at their own pace and in their own ways, are on the rise," Eo told The Korea Herald.