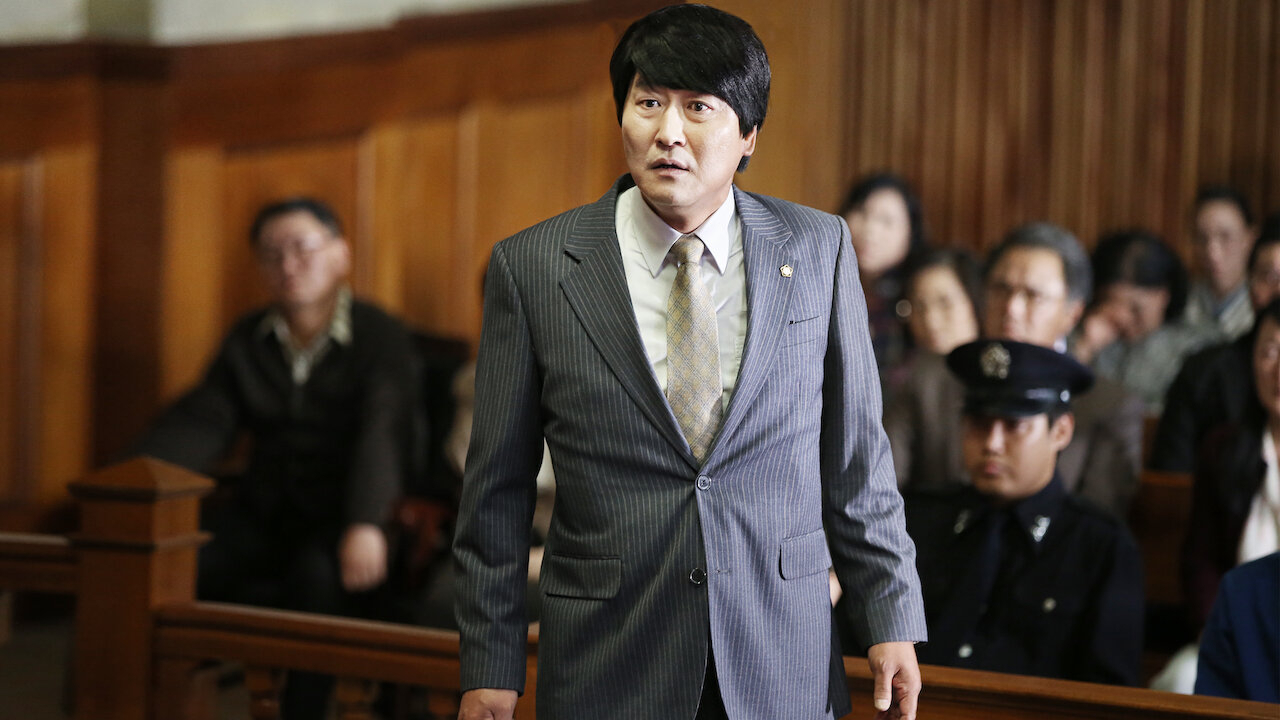 Song Kang-ho stars in “The Attorney” (Next Entertainment World)

The Korean Film Council will hold the Freedom of Expression Film Festival from Friday until Dec. 18, with local independent film theaters screening 20 films that were blacklisted during previous conservative administrations. The existence of the blacklist came to light in 2016.

The council said 20 indie theaters will each screen one film, with some holding a discussion session with the audience after the screenings.

A special committee established within the council to prevent blacklisting of cultural figures reiterated the “value of freedom of expression in art” by featuring films and creators who had been blacklisted.

During the 10-day festival, the special committee will also release pamphlets outlining the damages caused by the blacklist, a white paper on recovery efforts and how future blacklisting can be prevented.

On Dec. 15, the council will hold an online forum to discuss in-depth the meaning of freedom of expression for artists with professor Oh Dong-seok from the Ajou University Law School, who will deliver a keynote speech.

During the administrations of Park Geun-hye and Lee Myung-bak, nearly 10,000 figures in the culture and entertainment sectors were blacklisted for criticizing the government and faced unfair treatment such as subsidy cuts.