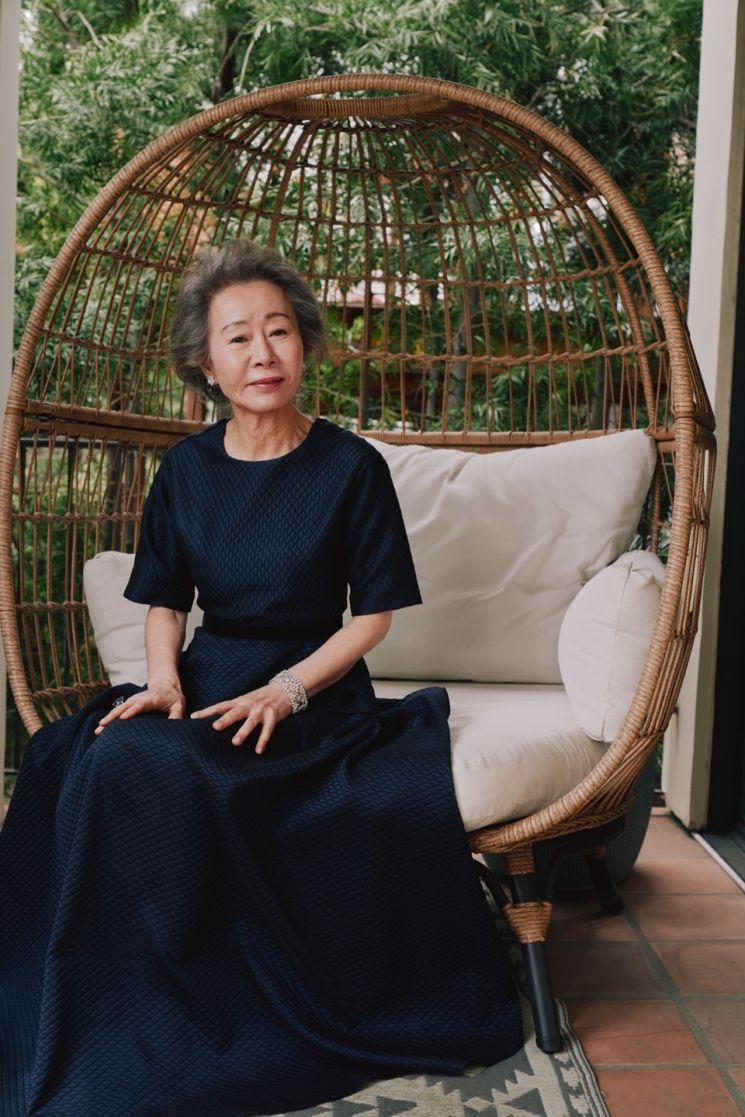 Veteran actor Youn Yuh-jung is leaving her agency Hook Entertainment following the expiration of her contract, according to the company on Tuesday.

The Oscar-winning actor signed on with Hook Entertainment in March 2017.

The company earlier denied news reports of Youn's departure, claiming that Youn was not leaving the company although their exclusive contract had expired.

Youn is reportedly undecided on a new agency to represent her.

Youn made history last year by winning the best supporting actress award at the 93rd Academy Awards for her role as an eccentric grandmother in "Minari," a film on the immigrant experience by Korean American director Lee Issac Chung, among other prestigious awards.

In her 70s, she has been active in the global stage, including her latest series “Pachinko” on Apple TV+, which was released in March. She is currently working on the sequel, “Pachinko 2.”

Hook Entertainment has been in the center of controversy after singer-actor Lee Seung-gi denounced the agency, asking for transparent disclosure of payment.

According to Lee, the company has never paid him for digital streaming and music download revenues generated by his music. Last week, he notified Hook Entertainment of the nullification of their exclusive contract.

It was only after a recording of Hook Entertainment CEO Kwon Jin-young hurling insults and threatening Lee was released online via news reports that the agency issued an official apology.

Hook Entertainment is currently under police investigation and was subject to a search and seizure earlier this month. The specific charges have not been revealed.