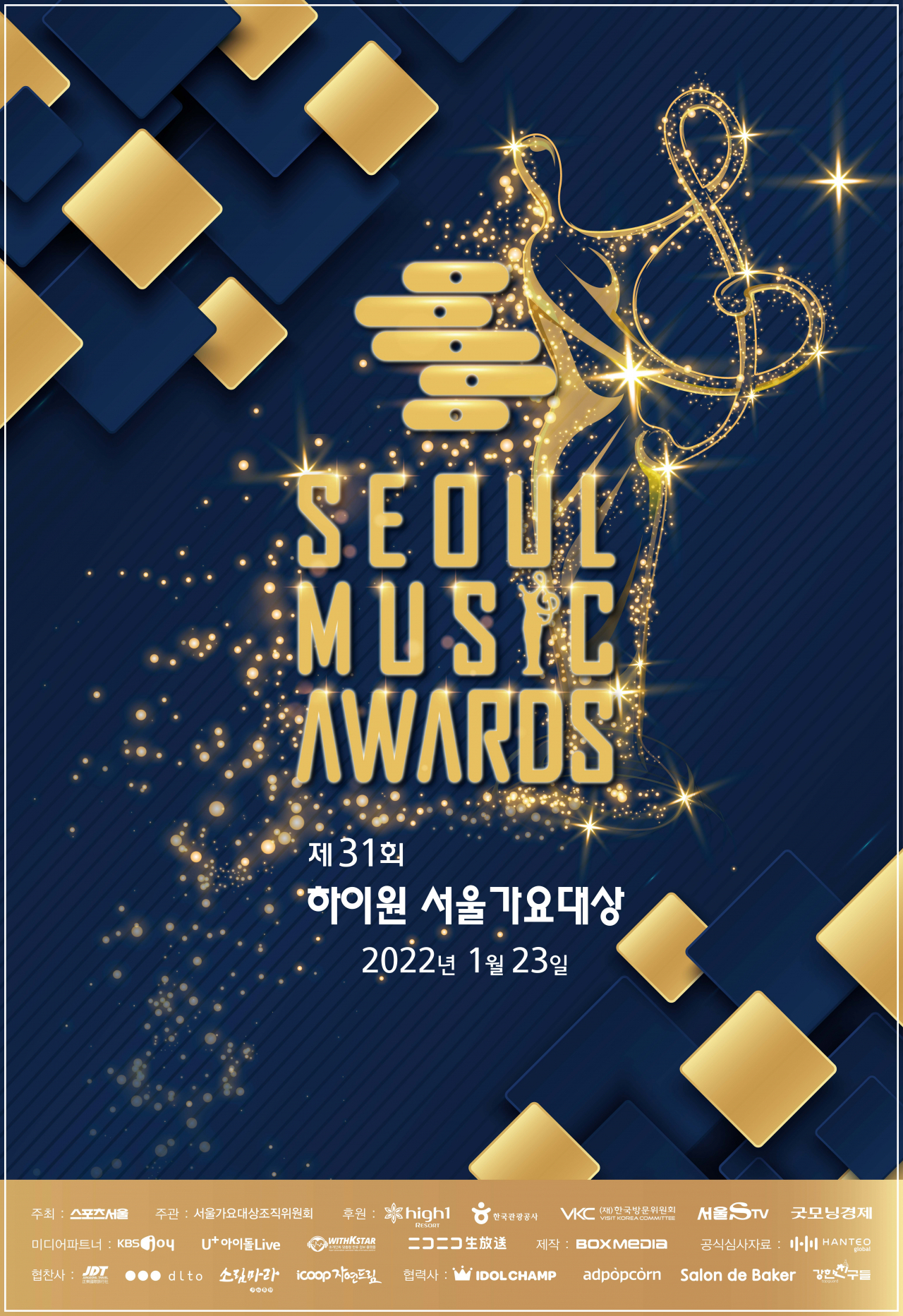 The 32nd Seoul Music Awards will be held on Jan. 19, 2023, at the Olympic Park’s Olympic Gymnastics Arena located in Seoul, according to an industry insider.

The Seoul Music Awards is one of the biggest annual music awards in the K-pop industry and has been hosted by the local newspaper Sports Seoul since 1990.

The annual ceremony honors artists of diverse genres including ballad, hip-hop, R&B and bands that have been loved the public during the past year by evaluating their professionalism and diversity.

The lineup of nominees and presenters to grace the Seoul Music Awards is expected to be updated a week prior to the event.