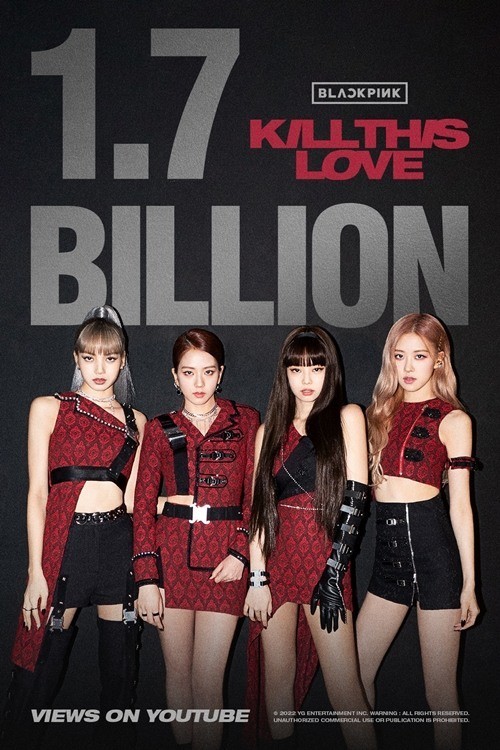 It is the group’s second video to reach the milestone on the platform, following that of its mega hit “Ddu-du Ddu-du,” and the quartet became the first K-pop artist to have two to do so.

The bandmates returned to Seoul on Sunday after the North American leg of its international tour. They performed 14 times in seven cities in the US and Canada for an audience of 200,000 in total. From Monday, they will begin touring Europe.

Le Sserafim to officially debut in Japan in January 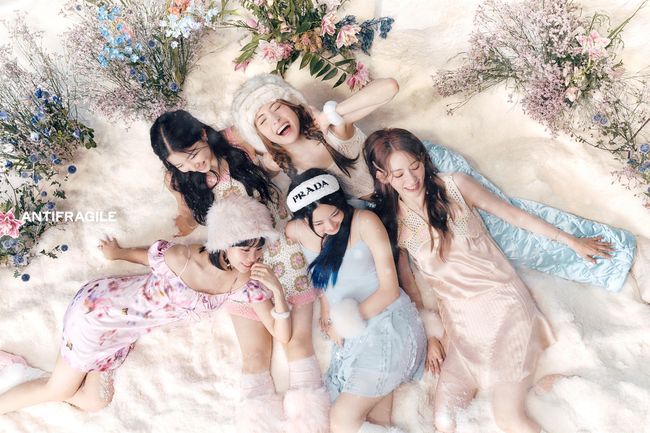 On Jan. 25, it will release the single “Fearless,” which will consist of three songs: the Japanese-language version of “Fearless,” “Blue Flame” from its debut EP as well as a new song.

The rookie girl group debuted in May and put out the second EP “Antifragile” in October. It entered Billboard 200 in six months, the shortest time since debut for a K-pop girl group, as its second EP hit the main albums chart at No. 14.

Even though Le Sserafim is yet to debut in Japan, it was invited to NHK’s Red ＆ White Year-End Song Festival, one of the most well-known year-end music shows in the country. 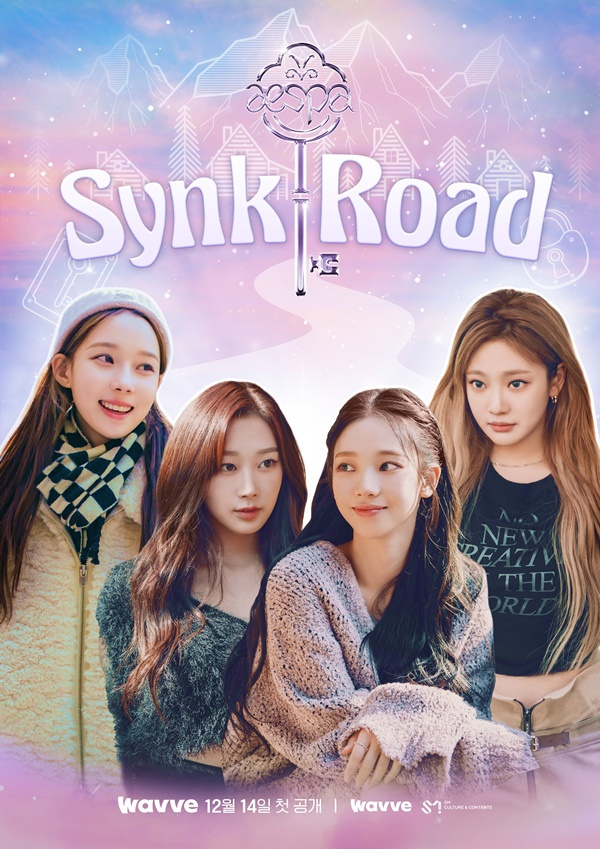 In variety show “Synk Road,” the four idols are to obtain “ae-key cards” that are hidden across Korea. They will start in Gangwon Province, enjoying Donghae and Pyeongchang with each other.

The group dropped its second EP, “Girls,” in July, placing it on Billboard 200 at No. 3. The EP sold over 1.42 million copies in the first week, a record for a girl group in K-pop history at the time. It also became the first K-pop girl group to sell at least a million album within the first week of sales. 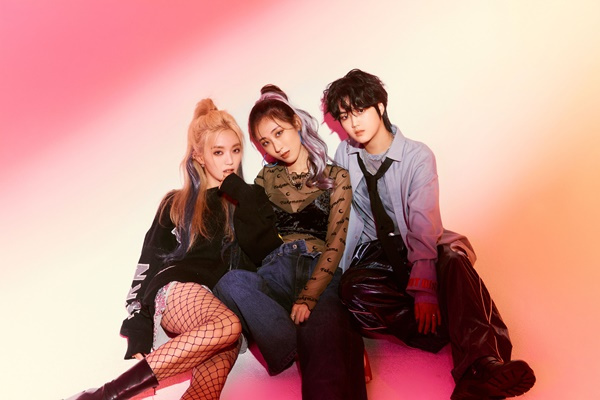 Youkyung, formerly of girl group AOA, will return as a musician next month, according to agency RXM on Friday.

She formed the three-member band Uni with bassist Seungmin and guitarist Dohwi and will play drums. The trio will put out its first single, “Dive,” on Dec. 8, declaring that it is ready to jump into the world on its own terms through the lead track of the same title.

Youkyung has been playing drums as a member of an indie band. She debuted as a member of AOA in 2012 but left the group in 2016 when her contract with agency FNC Entertainment expired. She is said to have left as the act leaned more into dance performances. The eight-member team became a quintet after ChoA and Mina also left subsequently.