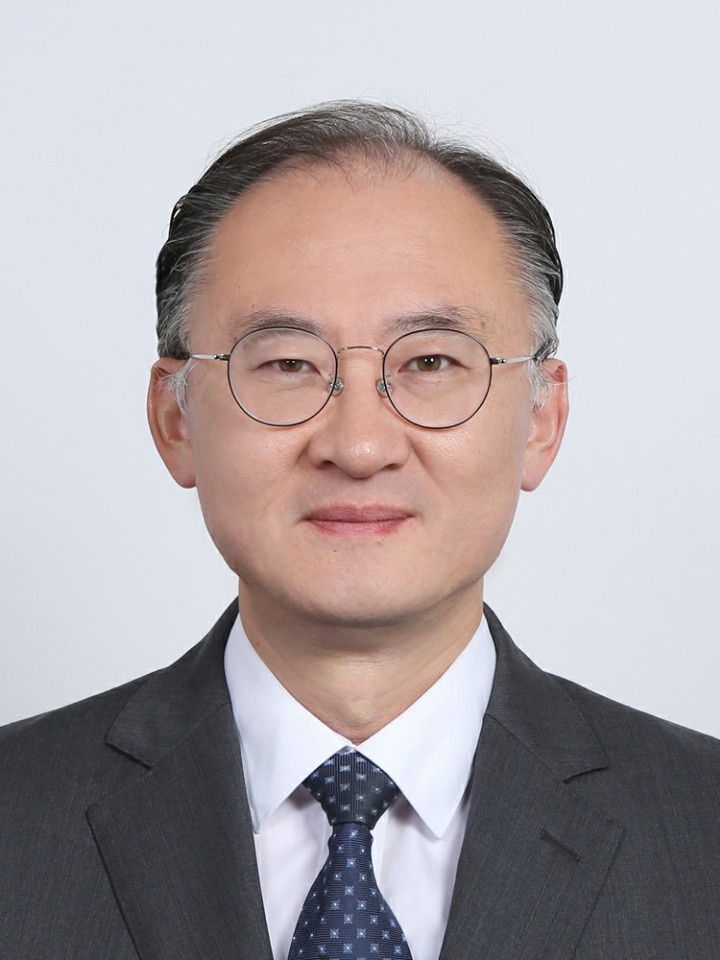 Hwang Jae-ho is a professor of international studies at the Hankuk University of Foreign Studies. He is also the director of the Institute for Global Strategy and Cooperation.

There are some influential security dialogues around the world where, once you attend, you will be able to see the flow of international circumstances. The Shangri-La Dialogue is a collaboration between Britain and Singapore, where the United States and China openly engage on their Asian agenda. The Munich Security Conference is the windmill for European security, Russia’s Primakov Reading and China's Xiangshan Forum are their own platforms to raise voices under the purpose of countering the US. And the Halifax International Security Forum in Canada is the essential security dialogue to read into the US’ strategic thoughts.

This HISF, which has developed for more than a decade, clearly shows the reason and presence behind the existence of American leadership. A number of US House of Representatives and Senate members participated, and around 300 officials, politicians, journalists and experts from the US, its allies and partners gathered to discuss pending global issues. From Nov. 18-20, Halifax covered a wide spectrum of issues, from the war in Ukraine to climate change, energy, disinformation, food security and technological innovation.

By far, the war in Ukraine was the overwhelming topic. Ukraine's President Volodymyr Zelenskyy, his wife and Ukraine’s security chiefs were all attending online, and former President Petro Poroshenko participated in person. They strongly set forth that the war in Ukraine is not just a war for Ukraine itself, but a war for global security, and that the reason it has to win lies in its sense of mission for democracy. US Defense Secretary Lloyd Austin also made this point clear in his speech. Russia’s militancy in Ukraine has not ruled out the possibility of using nuclear weapons. He stressed the need to "defend every inch of NATO territory" under a rules-based international order, as Russia shows the "justification for the use of force" -- just as China does -- when national interests collide.

Sen. Jim Risch, R-Idaho, pointed out that China is economically outpacing unstable areas while democratic countries falter. Rep. Michael McCaul, R-Texas, noted how challenging it is to unravel the complex web of tyranny, and the risks of competition between powers beyond time and region. Canadian Defense Minister Anita Anand echoed the necessity to actively deal with Russia’s invasion and maligning China in the Indo-Pacific region to protect the rights and values of democracy.

The consistent theme of the forum was support and solidarity for democratic values. The threat to democracy is becoming more diverse and growing larger. Global democracy has fallen into a recession, and the Ukraine war is a serious case that proves it.

How will the US and its allies and partners save democracy? There are numerous democratic countries around the world, but unity is weak.

Tyranny, on the other hands, shows its strength in solidarity. If not for the US and Western Europe, democracy is still weak in self-sustainability. Ukraine is now praised as a fighter for democracy, yet it had flaws in its system before the war, and as we have already seen in Afghanistan, a system without the will to stand on its own feet does not last long.

The US was clearly an attractive model as a value of freedom and a market economy, and as a preferred option for many countries in terms of choosing their systems.

However, amid the recent confusion in leadership, it is necessary to restore its competitiveness and confidence. Many countries are still not so happy with the "America First" agenda, but they have not deserted expectations for American leadership.

The US must believe in its own solid alliance infrastructure and the tight networks it has built for more than 70 years. As many HISF participants have emphasized, unity may be the best answer. And above all, as HISF President Peter Van Praagh said, “Don’t be afraid.”

Now the US must prepare for another competition.

The US has surpassed the Soviet Union in military competition and Japan in economic competition. However, China, which has chased the US to more than two-thirds in terms of total power, is an unprecedented non-Western competitor that is qualitatively different. As seen in the embarrassing scene where President Xi Jinping and Prime Minister Justin Trudeau’s bilateral talk was exposed in the media, the difference in communication, expression and cultural and civilization distance is great between Western countries and China. Now, a real battle with China awaits the US as it overcomes Russia with the war in Ukraine.

The NATO Summit recognized China as a systemic threat, and the White House’s National Security Strategy sees the next decade as a strategically critical period.

China’s emphasis on Chinese-style modernization suggests that the Western style is not the only path for modernization, but that China also can be an alternative. The fierce competition between the US and China has already begun, as the US tightly tied up its shoelaces and showed its temper at the HISF.

What is more important along with the unity between the US’ alliance is that the US itself has to prove its vision as a leader and its capability in providing public goods. Only then will the unity of the democratic camp become more solid and the middle ground be more attractive. But for now, I could catch a glimpse of US’ will and determination in Halifax.

Hwang Jae-ho is a professor of international studies at the Hankuk University of Foreign Studies. He is also the director of the Institute for Global Strategy and Cooperation.