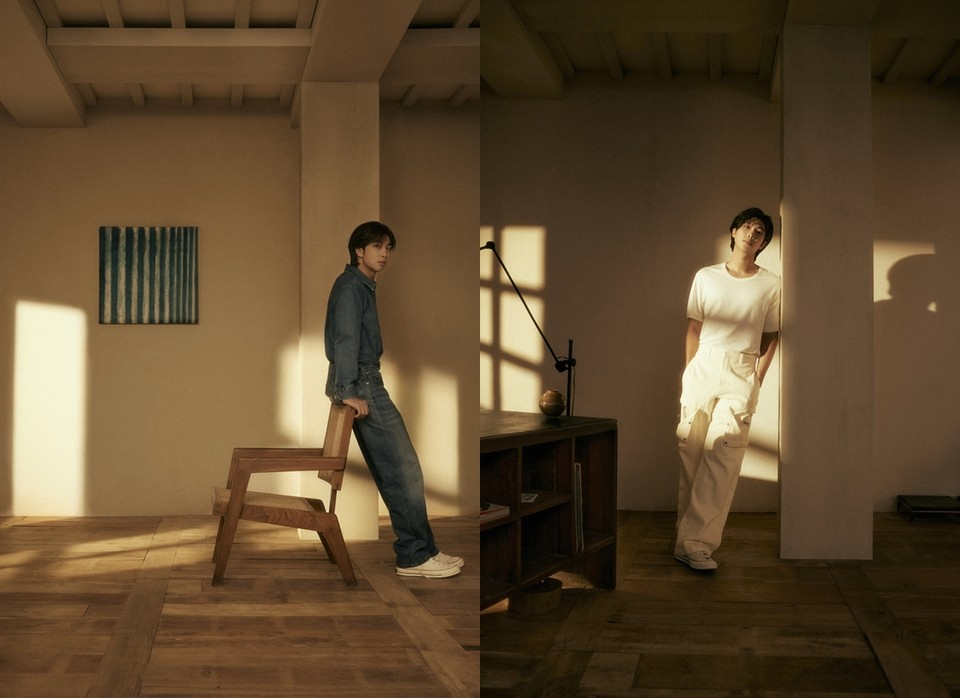 A song with a Korean title that roughly translates as "Wild Flower Play" will be the main track of the first individual album from K-pop group BTS' leader RM, the band's agency said Friday.

The rapper will drop the album "Indigo" next Friday to become the third BTS member to debut as a soloist.

"Wild Flower Play" carries the rapper's wish to live just like a calm wild flower, not a flame that is flamboyant but disappears in an instant, according to Big Hit Music.

Cho Yu-jin, a vocalist of mixed K-pop band Cheery Filter, and DOCSKIM, a session keyboardist and producer of the Seo Taiji Band, participated as a featured artist and a producer for the track, respectively,

Including "Wild Flower Play," "Indigo" will have a total of 10 tracks, with "Still Life," "All Day" and "Closer" being among the subtracks.

RM is credited with co-writing all of the tracks on the album.

"RM has achieved more than just collaboration with various musicians but one that goes beyond the boundaries of music and art," the agency said. "He contained his honest feelings, worries and various other thoughts in 'Indigo,' as he has always frankly told his story through his personal works."