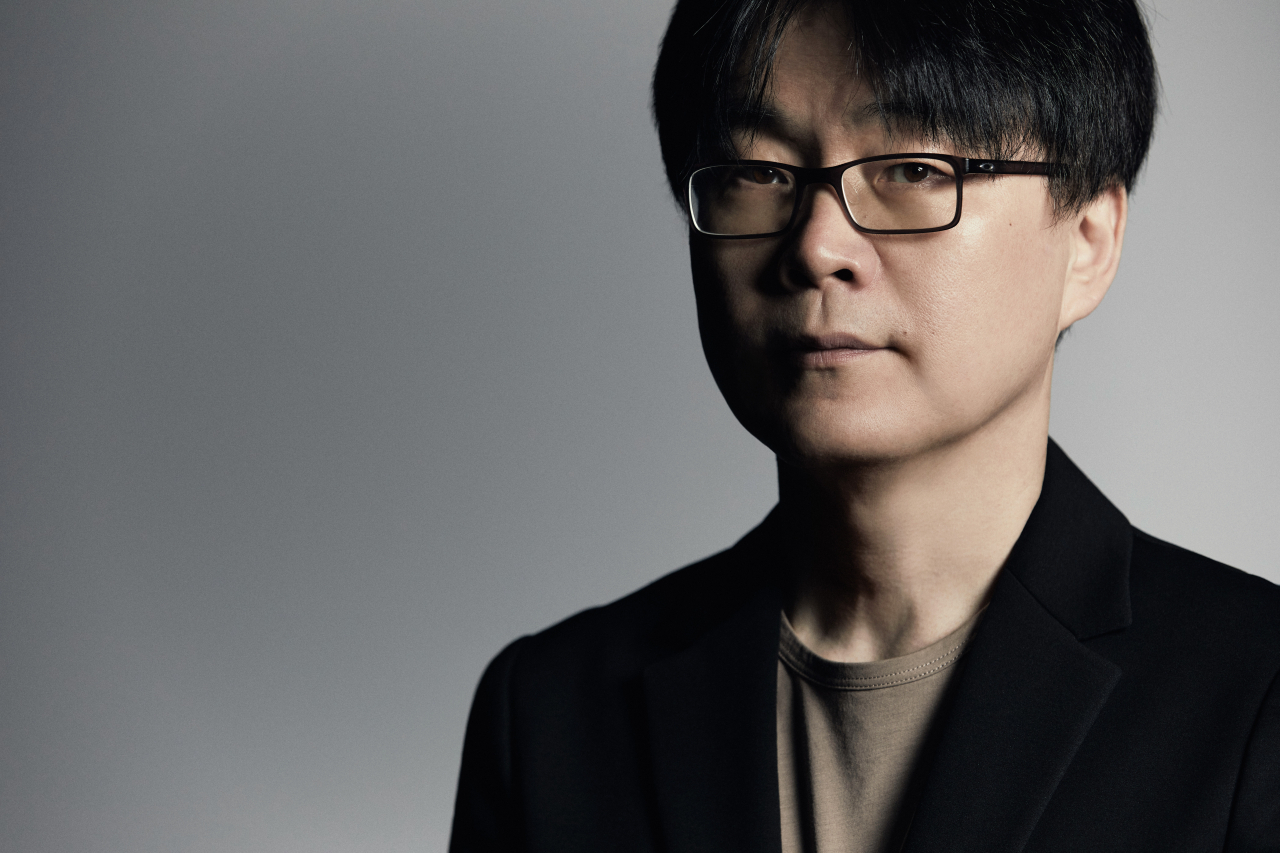 From a serial killer’s ruthless murders to terrified victims not knowing what to do, Netflix’s latest Korean original series “Somebody” offers everything one might expect to see in a frightening thriller series.

Yet, director Jung Ji-woo says he really created a melodrama that looks a lot like a suspense thriller.

"Somebody" presents a story about a dating app developer Kim Sum (played by Kang Hae-lim), who wishes to find someone who can truly understand her. She suffers from Asperger’s syndrome.

The director said he hoped to portray his ideal society through his characters -- Kim has Asperger's syndrome and Gi-eun paraplegia, while Mok-won is homosexual.

“I wanted the viewers to see the characters' differences as something natural like differences in height and weight,” Jung said during an interview with reporters at a cafe in Samcheong-dong, central Seoul, Tuesday.

“You cannot drive Gi-eun’s customized car -- a car specially designed for a driver with paraplegia -- on the road in Korea due to the current laws. But I hope these small changes will happen in the future,” the director told The Korea Herald.

The 28-year veteran director who debuted with the short film “Cliffy” in 1994, did not hide his excitement about his first drama series with Netflix.

“I was a filmmaker who always went over the average running time. So I always had curiosity and passion for shooting a drama series,” Jung said. “I wanted to create a project where I could develop my characters and expand their stories freely without any limit. The eight-part series definitely gave much more room for presenting deeper stories,” Jung said.

Meanwhile, he explained “Somebody” is not a series that follows the prevailing rules of drama series, like the cliffhanger-style ending.

The filmmaker said that he learned much while producing the series and hoped to challenge himself with another series. 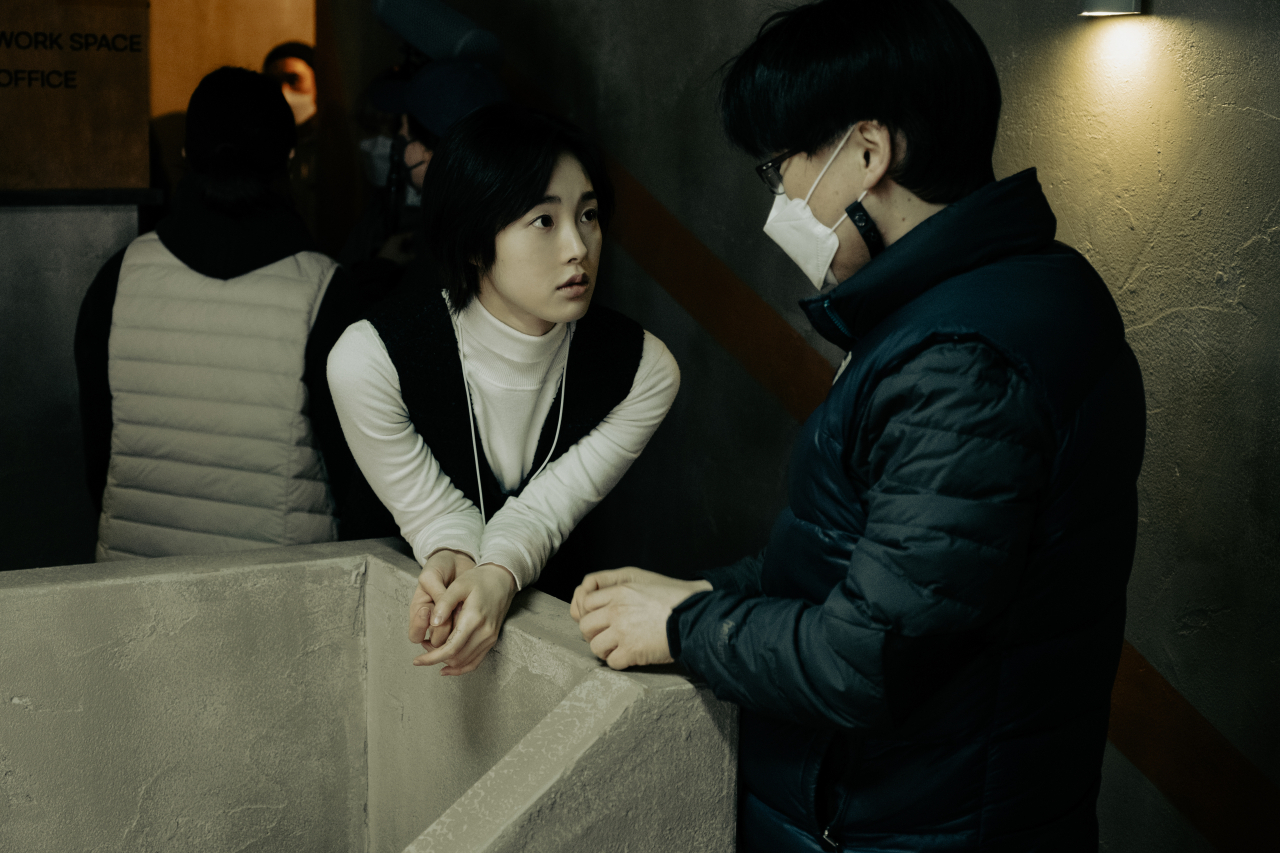 “It may be very interesting for the audience to see a famous actor play various roles. But I feel great joy at discovering an actor who is in sync with the character in my work. The actor’s popularity doesn’t really matter,” the director said. 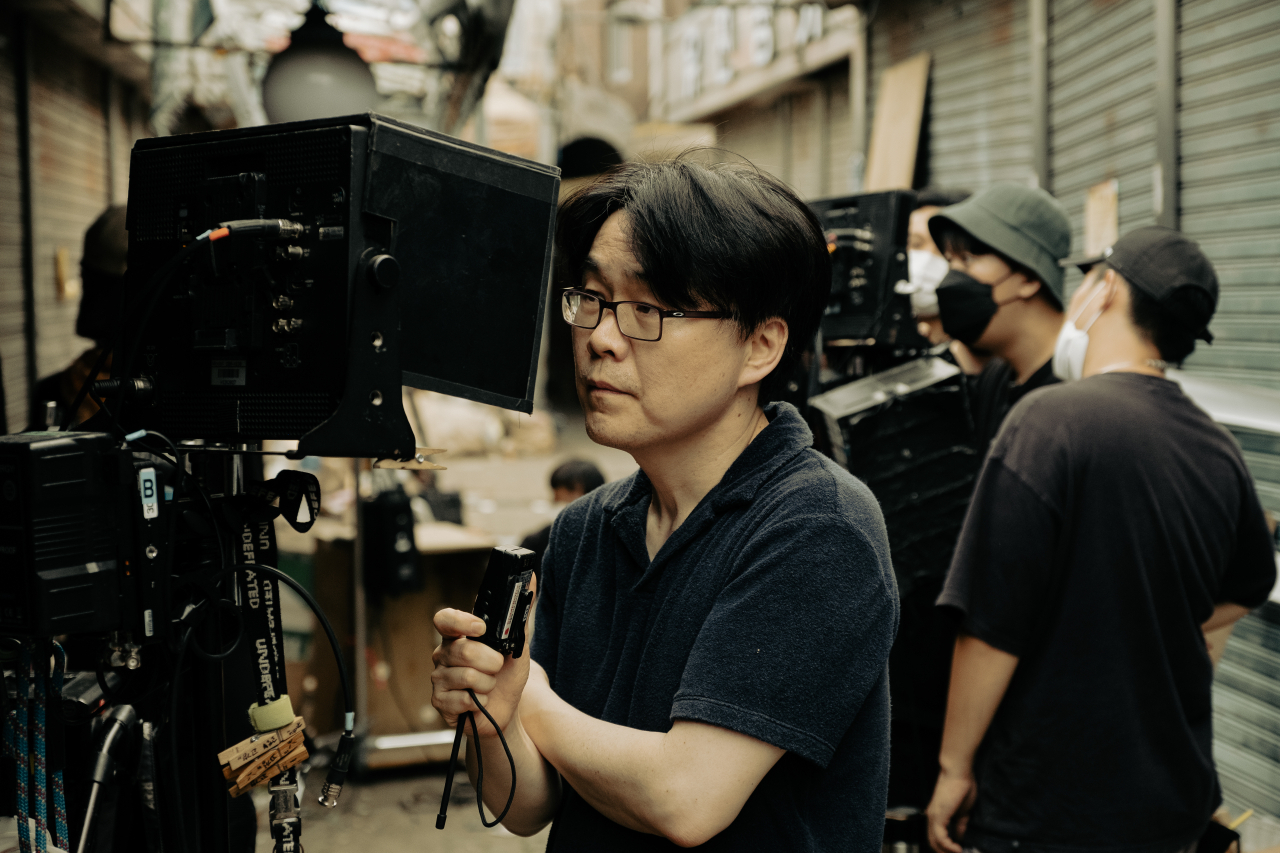 According to Jung, viewers of content on streaming services are slightly different from moviegoer, who make a conscious choice to watch a film in order to see their favorite actors.

“I believe the viewers are open and generous in watching the lesser-known rookie actors on the streaming services. I hope to meet more talented performers and work on an exciting story with them,” Jung said.

The eight-part thriller “Somebody” is now available on Netflix.