Rep. Jang Kyung-tae of the liberal Democratic Party of Korea said Wednesday that he will “consider expressing regret” if the first lady was upset by his recent comment, while fending off the ruling People Power Party’s criticism that it was an obscene and anti-feminist expression.

On Tuesday, the ruling PPP decided to request the parliamentary special committee on ethics to convene regarding the remark. 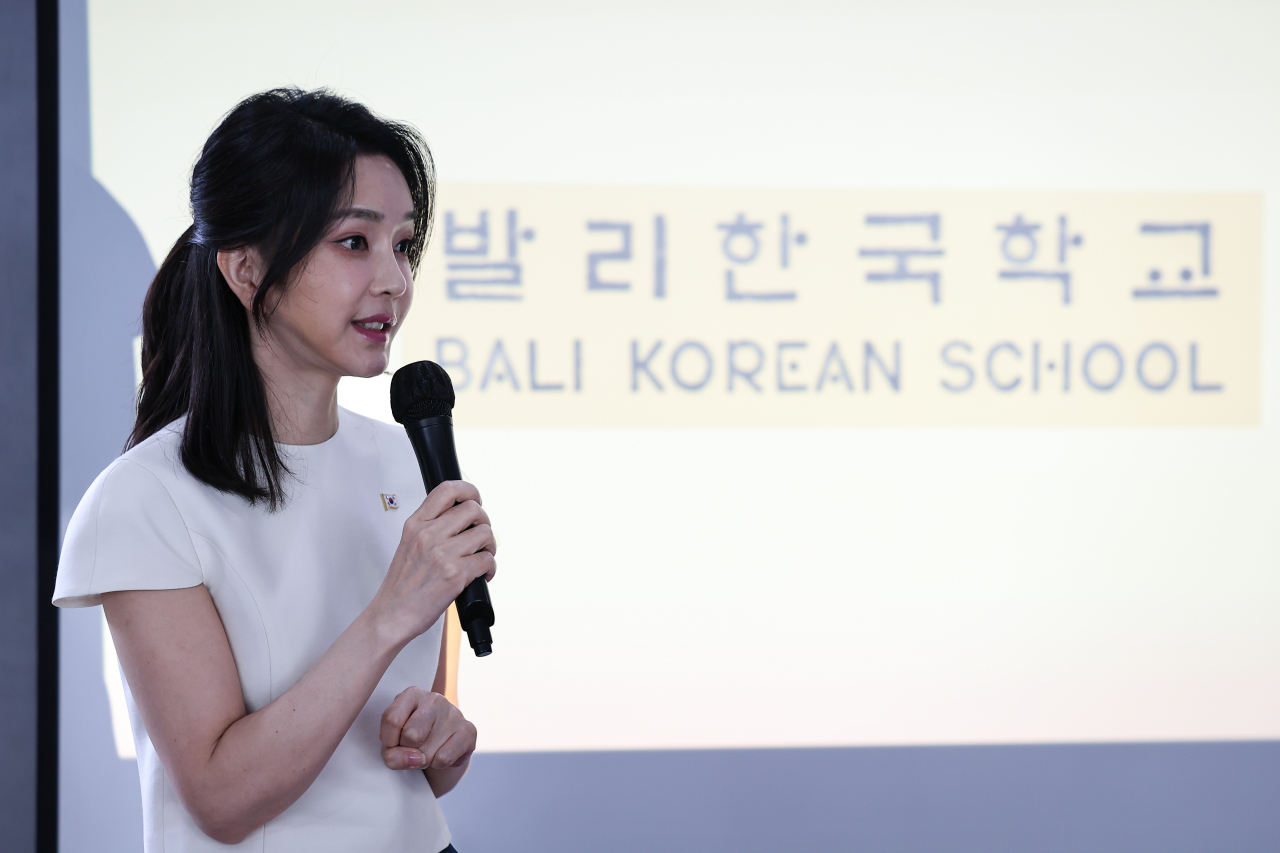 It is a term that has some exposure in the West, by being used in headlines of major news outlets including CNN and the Guardian. But it is not one familiar to most Koreans.

The opposition claimed the photos were staged, in order for Kim to “play an Audrey Hepburn,” referring to the late actress’ photograph of holding an impoverished child in her arms during her philanthropic work.

Rep. Joo Ho-young, floor leader of the ruling party, said Jang’s comments were insulting and anti-feministic, adding he should apologize to all women and demanded his party impose disciplinary actions against him.