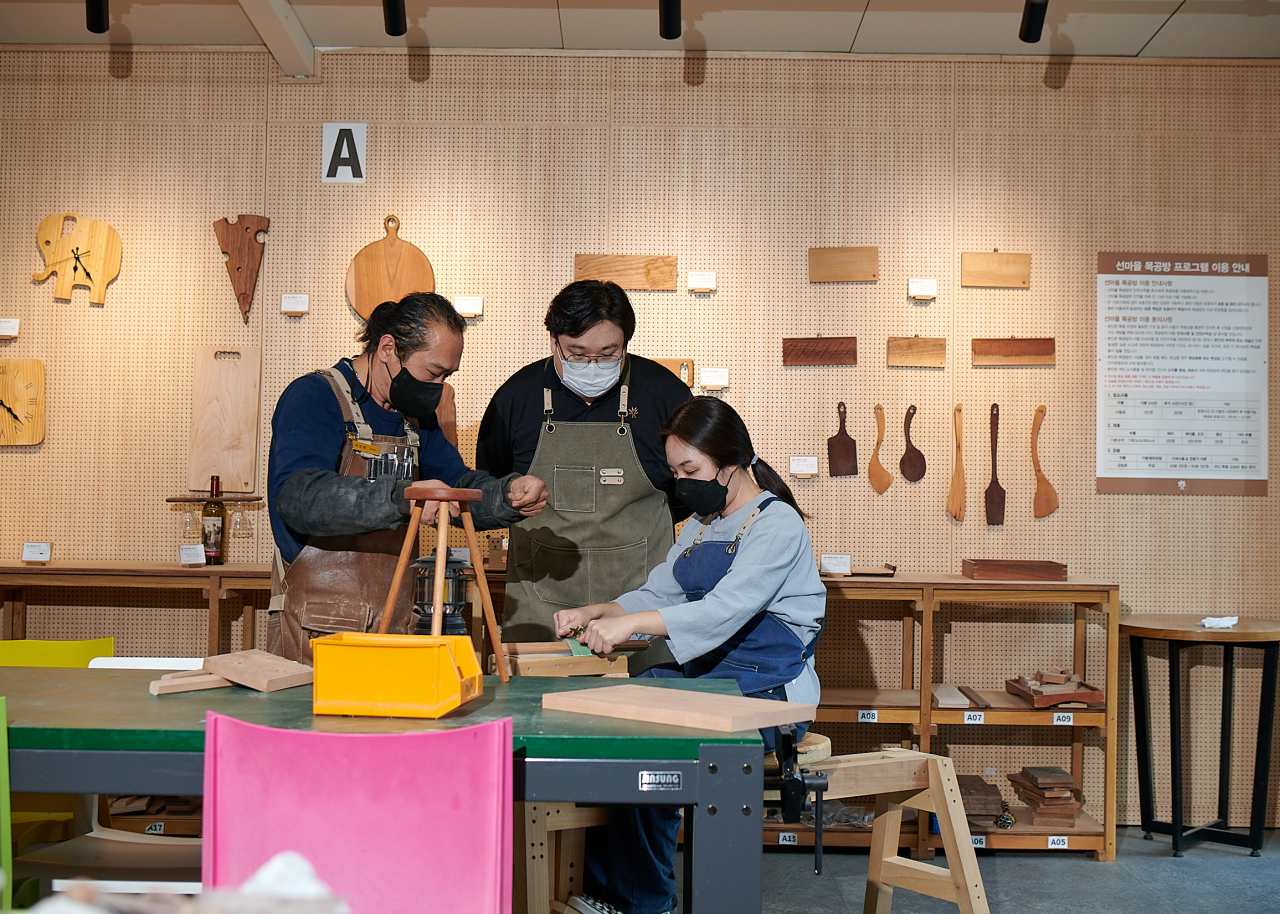 Smartphones brought the world to our fingertips. But they have also brought endless notifications, social feeds and a deluge of information and distractions.

Fatigue from this ever-persistent and ultra-fast connectivity has led to a growing interest in ‘digital detox’, or unplugging from the digital and online world, among South Koreans.

Kim Young-jae, a 40-year-old office worker, felt a strong urge to disconnect recently. It was after the Oct. 29 Itaewon crowd crush which left 156 people dead in one of the country’s worst disasters in years. A torrent of news reports and graphic videos saturated portal sites and social feeds during the following days and nights.

“I was overwhelmed by the amount of information about the Itaewon tragedy. I intentionally stopped checking (my phone) for hours,” she said, adding that she had been gripped by anger, sadness and fear as she learned more about what happened. 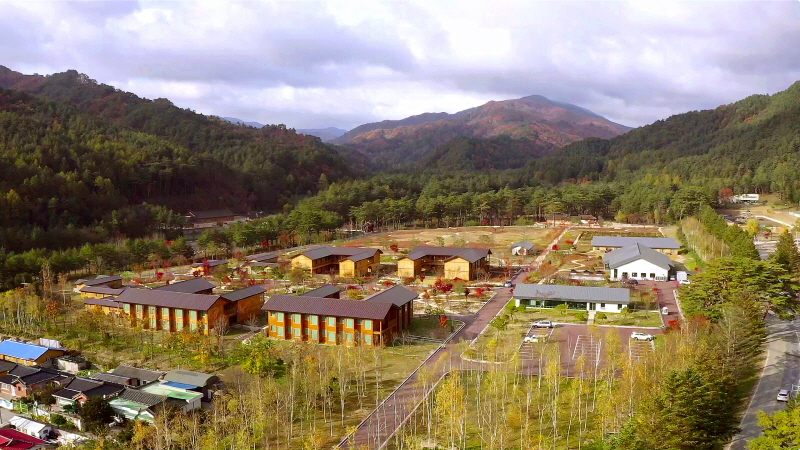 For Han Chang-woo, a 34-year-old accountant, the nationwide meltdown of Kakao services made him realize the value of a weekend retreat from a hyper-connected life.

Starting from Oct. 15, the firm, which offers a wide range of services based on its widely popular messenger app KakaoTalk, suffered its worst server outage for some 127 hours due to a fire at its data center. The incident caused many people inconvenience and even financial damages.

“Usually I check my phone more than a dozen times in an hour but (because Kakao was down) I was able to concentrate on a family gathering on the occasion of my mother’s birthday,” he said. “I felt more relaxed during that weekend than any other day.”

According to a survey conducted by Job Korea in September last year, some 63.9 percent of respondents said that they have experienced stress due to digital overload.

The survey was conducted on 440 office workers who have undergone rapid changes to remote and non-face-to-face work environments after the COVID-19 outbreak. 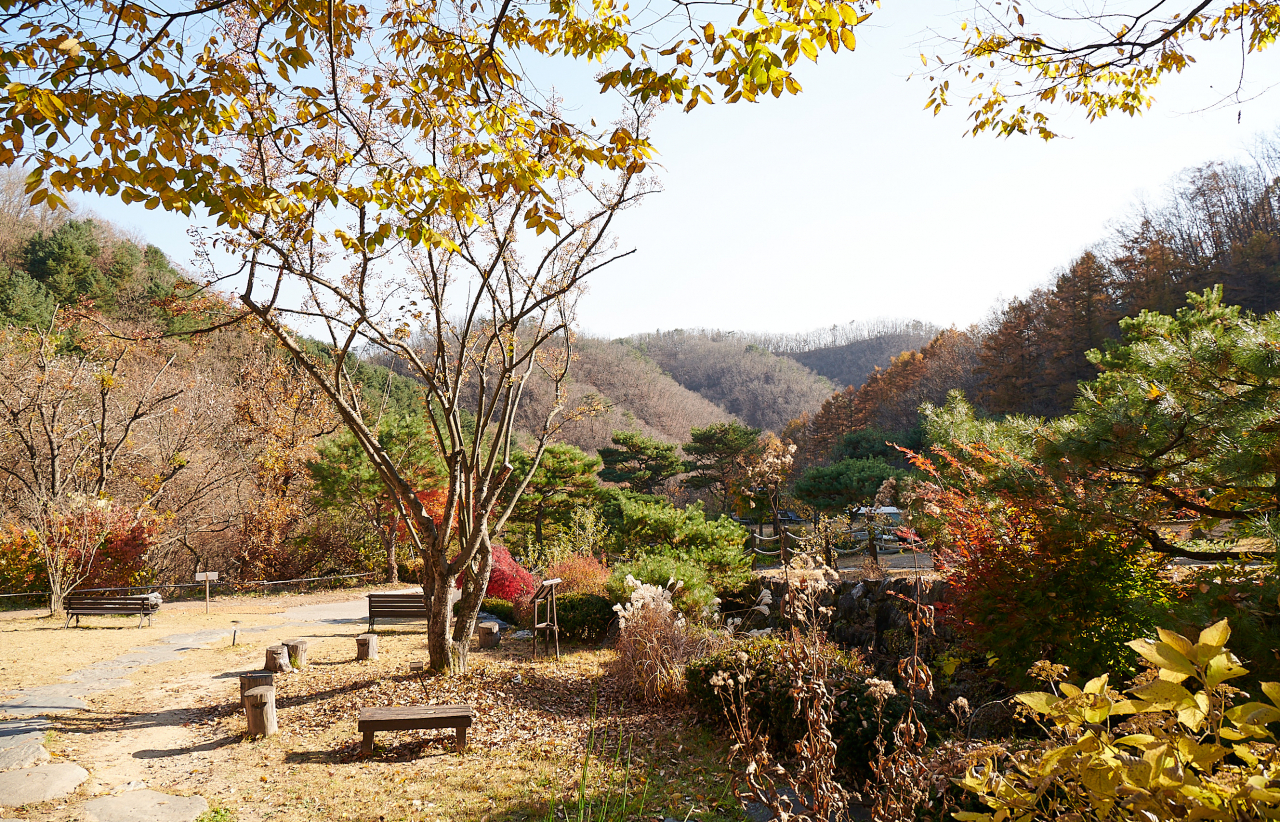 The biggest cause of the stress they picked was frequent contact from work via online messaging applications.

Three out of 10 office workers said they practiced digital detox such as setting limits on the time of using digital devices or reading books while taking time away from digital media.

Yang Yoon, a psychology professor at Ewha Womans University, said digital detox would positively impact people as they could feel relieved of compulsions or dependence on gadgets.

“Smartphones and social media are an undeniable and irresistible trend in this digital world. But when people think they are tied down to something they want to take back more control of their lives,” he said.

Digital detox requires one thing -- a strong resolve to put down the phone for a while.

But some people search for a retreat from daily life for a complete disconnection. 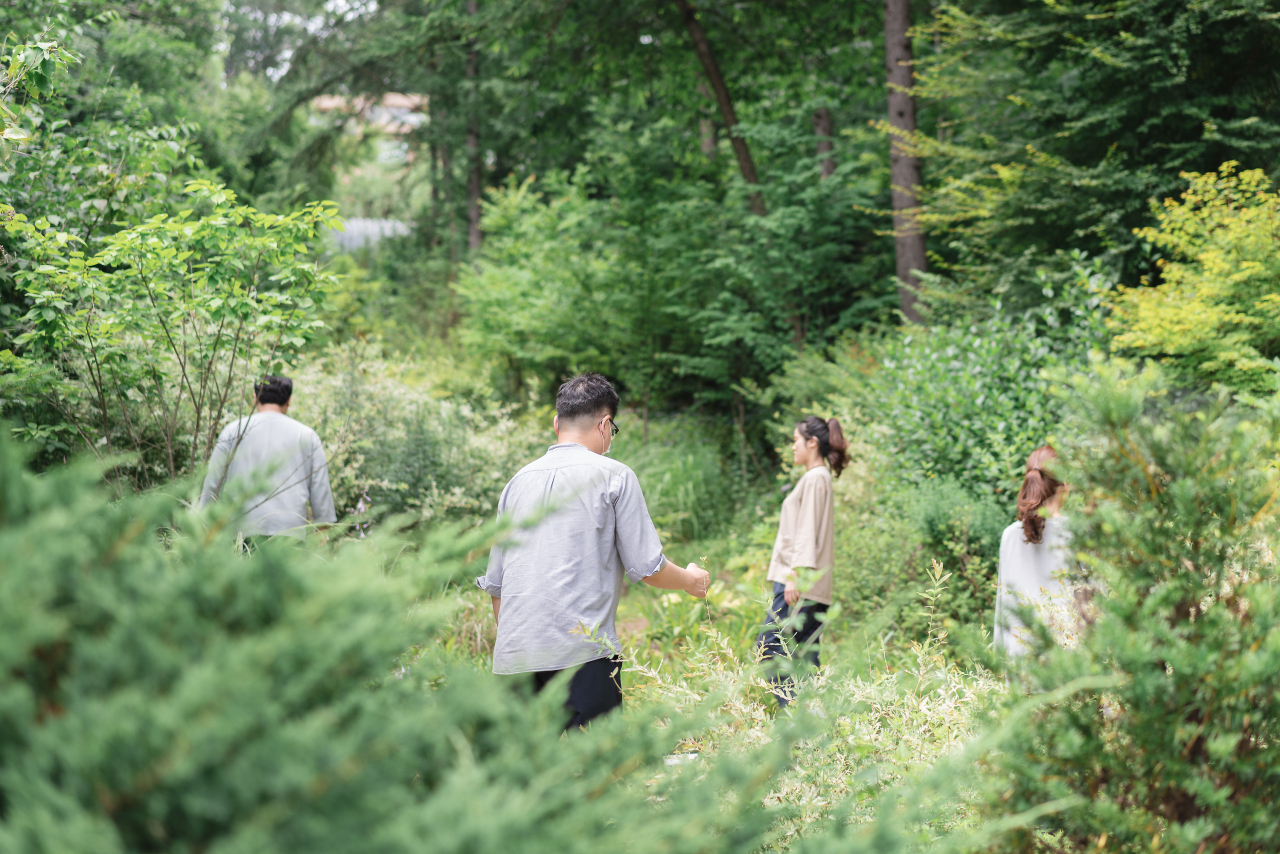 Healience Seonmaeul, located in Hongcheon-gun, Gangwon Province, is a wellness retreat designed to help people change their bad habits, relieve stress and boost the healing power of nature and immunity.

Established by Lee Si-hyung, psychiatrist and neuroscientist in 2007, the resort suggests visitors forget about connections to the outside world and focus on their inner selves.

Tucked away on a leafy hill 250 meters above sea level, phone service is not available up there.

Instead of constantly checking phones, there are meditation classes and benches placed all over the village to encourage nature observation.

“You can get away from digital civilization and have more time to talk to each other, give yourself more time and relax your body and mind, and it can be a time to focus on yourself and your family,” said Choi Hong-sik, center director of Healience Seonmaeul.

Forest therapy is the flagship and most popular program of the retreat. “If you follow the Seonmaeul trekking route for about 15 minutes, you will come to a meditation center in the forest. Feel the natural healing power of the forest such as negative ions and phytoncides, learn to meditate, and improve immunity,” he said, adding that the retreat also offers a wood craft workshop. 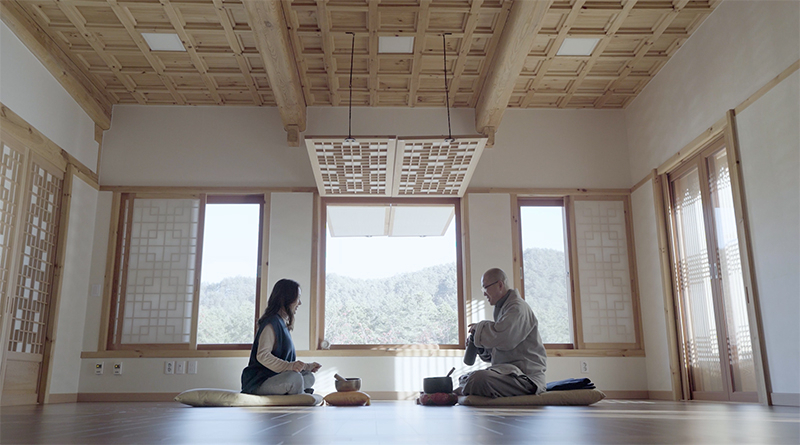 Each room, built with cypress wood, has no television, internet connection and refrigerator. Instead the retreat is facilitated with a book café and meditation space. A literary house located in the village, renowned novelist Jo Jeong-rae, famous for his works "The Taebaek Mountains" (1989) and "Arirang" (1995) resides and shares his knowledge about humanities with visitors.

Kim Yoo-jin, 36, who visited the site with her daughter in May, said staying there was a unique experience for both of them.

“Kids these days are just as busy as adults and are exposed to stress caused by digital media early on. I wanted me and my daughter to learn how to slow down our life just for two days and empty our mind,” she said.