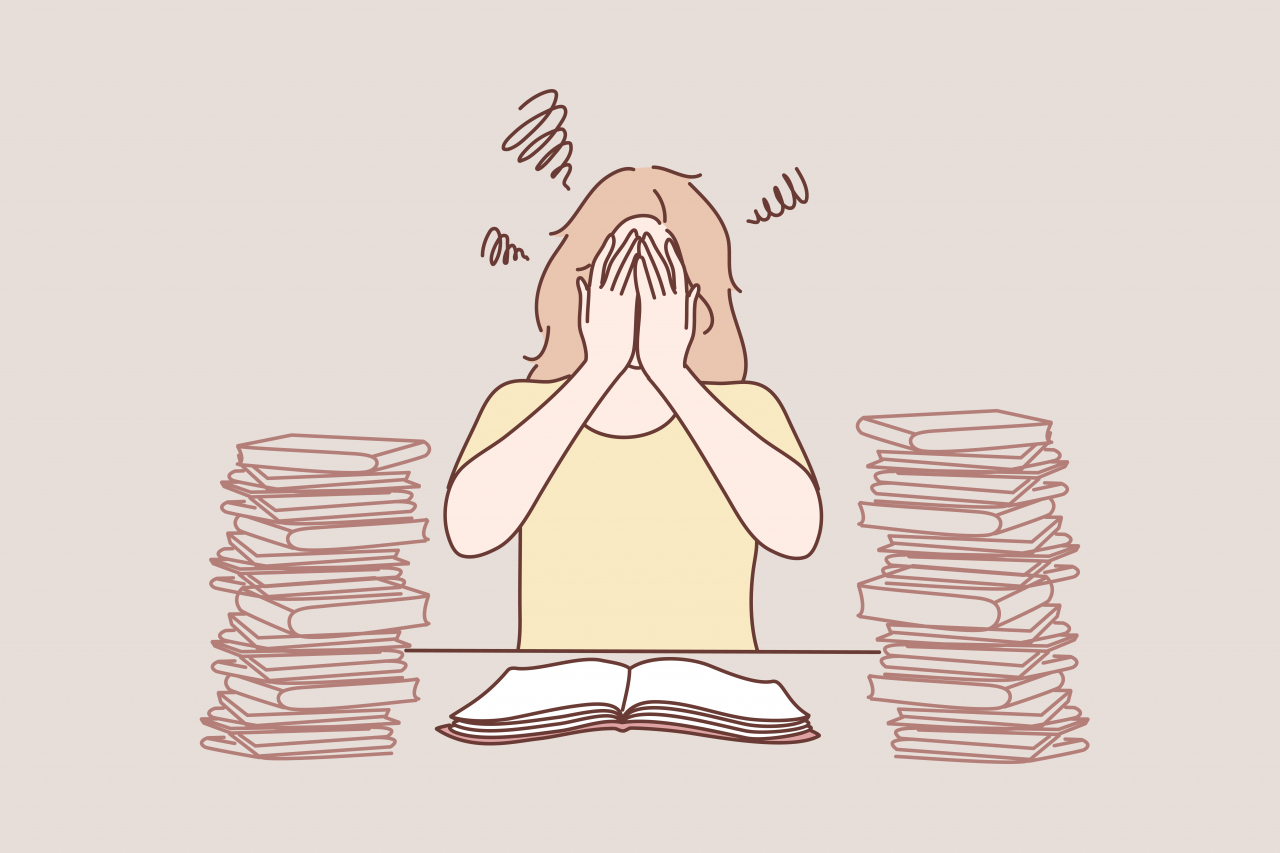 The annual Sunung, or College Scholastic Ability Test, that will decide the outcome of 12 years of education for many Korean teens is a month away. The test is a major event that pushes back working hours and the opening of the stock market by one hour, and even halts airplanes for 25 minutes for the English listening test.

The Korean passion for academic achievements, coupled with Koreans’ obsession with health supplements, has given rise to a big market for supplements and traditional medicines that advertisers say help students stay in peak shape for the test.

What are they, and are they really helpful? 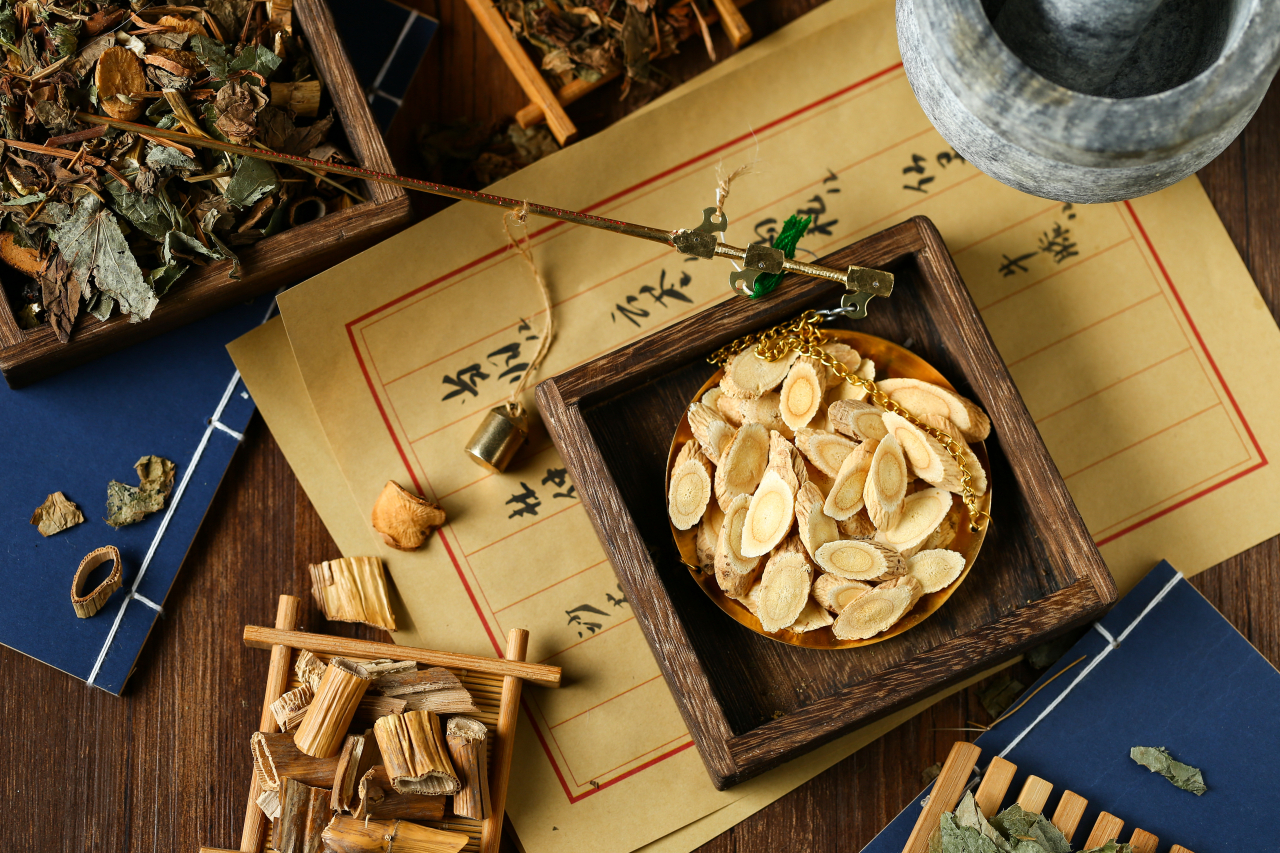 “Chongmyung” has two meanings in Korean: a good memory and intelligent. Thus, the herbal medicine’s name suggests it can enhance intellectual ability.

“According to Donguibogam, a prestigious medical book written in 17-th century Joseon Dynasty, chongmyungtang is a medicine for forgetfulness. Any person can memorize a thousand words a day if they take it persistently, the book says,” said Song Jin-ho, a doctor of Korean medicine at Palace Clinic in Seoul.

Song said that chongmyungtang proved to be effective for forgetfulness, dementia and memory decline through several animal experiments. "But this medicine takes a relatively long time. And it’s rare, but depending on the person, memory might actually decrease,” he added.

About “cheongsimhwan,” a traditional Korean medicinal pill that is known to be effective for nervousness and anxiety, Song said it was originally an emergency sedative for stroke or epilepsy.

“It stabilizes excessive heartbeat and blood flow, and helps students suffering from nervousness, but it may slow down the nervous system’s reactions. Students need to try it in advance and make sure it is suitable for their bodies,” said Song.

Kim Do-hwan, a doctor of Korean medicine at the Doochung Oriental Medical Clinic in Seoul, also emphasized that individual factors must be considered before trying any medication. “Simply brewing thick medicine can rather harm your body, even though each herb is known to be beneficial. A doctor’s examination should be done beforehand, taking into account individual conditions and symptoms.” 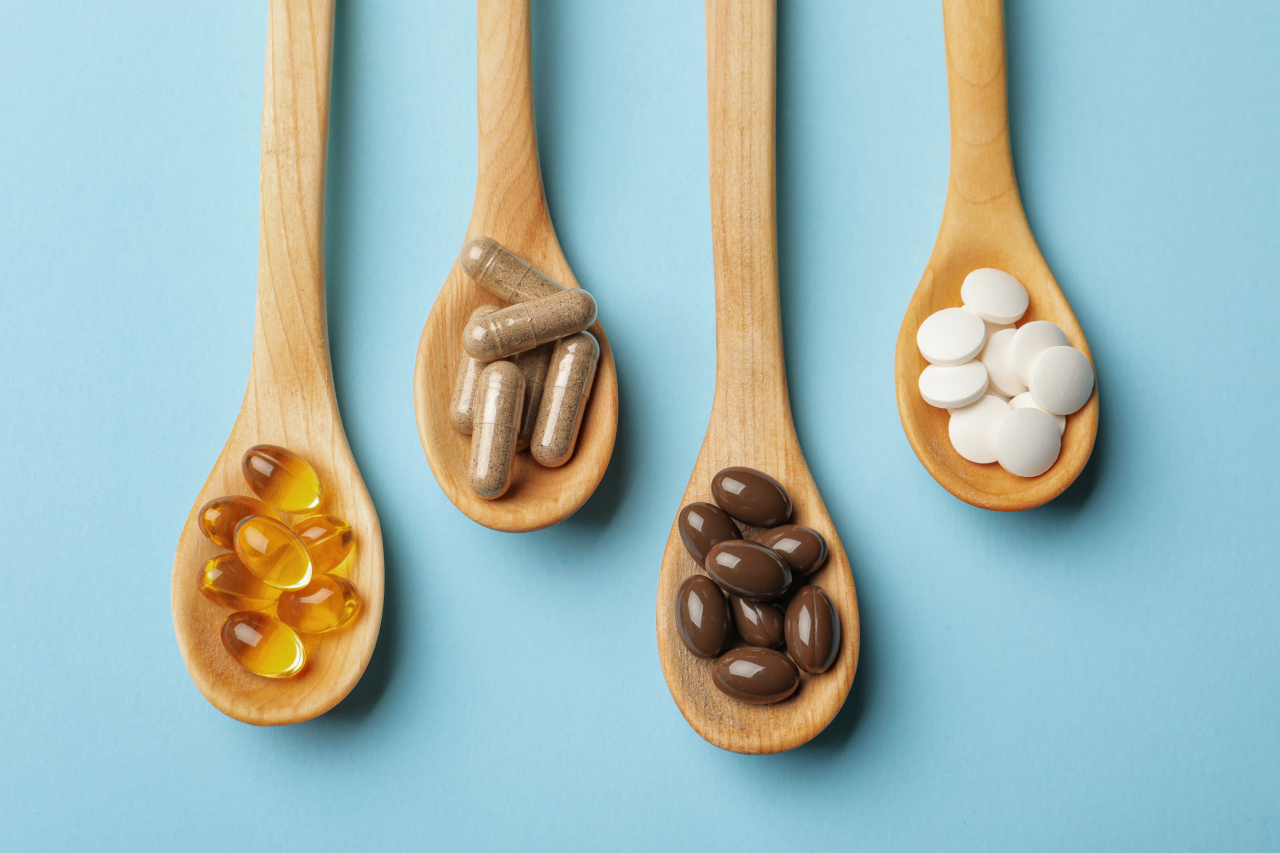 Diverse supplements are also popular. Vitamins and other nutritional supplements are commonly taken by all ranges of people, but there are still a few precautions to take, experts say.

“Medicines for specific symptoms and diseases, like drugs for high blood pressure or diabetes, have similar effects on everyone, but (the effects of) nutritional supplements vary greatly from person to person,” said Shim Kyung-won, professor of family medicine at Ewha Womans University Mokdong Hospital.

Shim said the best way to choose supplements is to selectively take something you don’t have enough of. “For those who don't eat much fruit, vitamin C will help, but not for those who already enjoy enough fruit."

Shim also noted the risk of triggering allergies. “I’ve seen a patient who had a vitamin B allergy. There are many types of allergies, so it’s dangerous to try new things with not much time left until Suneung. It's better to try something that you have tried before to reduce the possibility of side effects.”

Shim stressed that magical medicines that improve intellectual abilities do not exist, saying it is "simply all lies."

"Some nutrients are necessary for the brain, such as a certain amount of sugar and DHA, but it does not benefit you just by eating lots of it at once." Supplements help, but it is always better to eat healthy food in our daily lives rather than suddenly taking or injecting condensed forms of any medicine, Shim added.

Beware of misuse and traps

Careful use of hanyak and nutritional supplements can help, but sometimes the fever for education can go overboard.

According to data the Democratic Party of Korea’s Rep. Shin Hyun-young received from the National Health Insurance Service on Oct. 20, districts in southern and northern Seoul – areas whose residents are known to have the greatest zeal for education according to Shin – saw the highest prescription rates for the attention-deficit/hyperactivity disorder drug.

According to analysis by Shin’s office, the high rate of ADHD prescriptions in the areas is due to rumors among parents that ADHD treatments have an effect on improving concentration.

The main component of the ADHD drug on the market is methylphenidate, which helps calm the brain of a patient with concentration problem. However, it may disturb the brain -- causing insomnia, decreased appetite and headaches.

“Such arbitrary usage of drugs is, of course, not recommended. Only patients who have related symptoms should take the ADHD drug under a doctor's prescription,” said Shim of Ewha Womans University Mokdong Hospital.

Parents and students also need to be aware of traps that take advantage of their desperation. Last year, the Ministry of Food and Drug Safety caught 194 illegal online advertisements for products targeting parents and students shortly before the Suneung period.

Phrases like “memory and concentration enhancement” were used on regular food products without any certifications, while some products were caught for being labeled as Korean traditional medicines such as chongmyungtang or kyungokgo without any of the relevant ingredients. It should be noted that no such medicines can be purchased online.