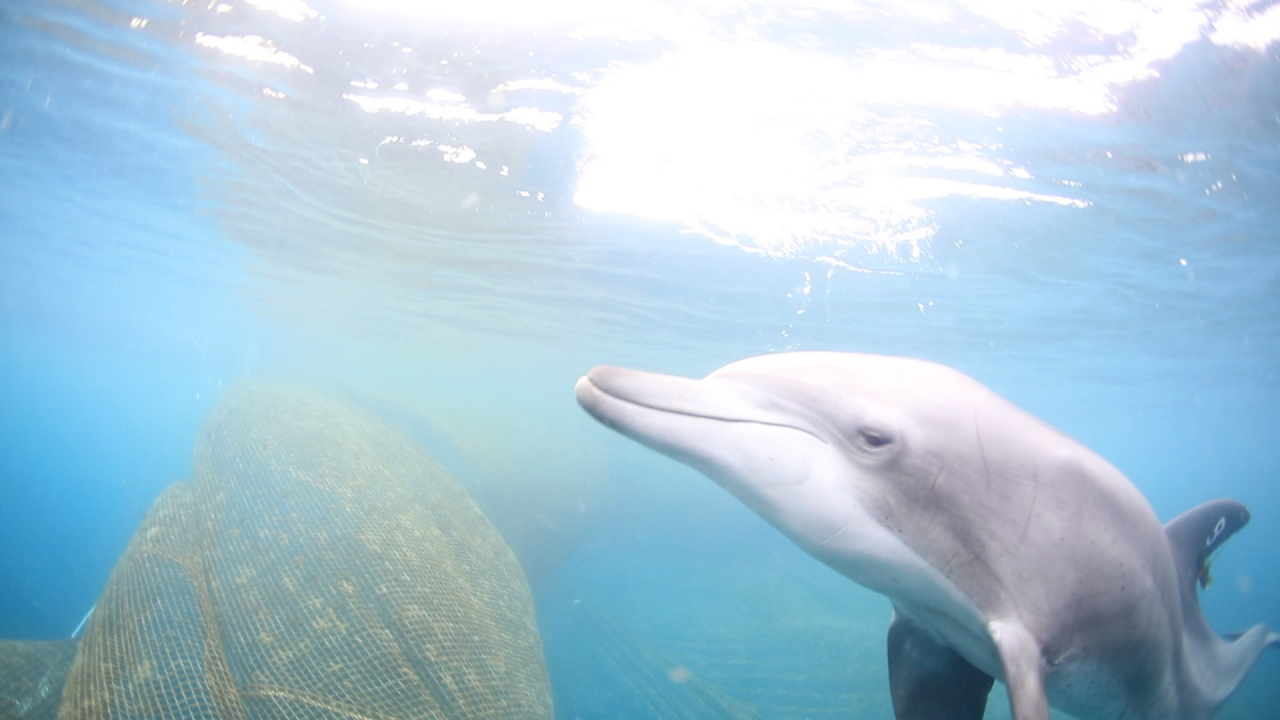 Bibongi, the last Indo-Pacific bottlenose dolphin held in captivity in South Korea, was returned to the wild after 17 years. The government said on Sunday it had released Bibongi, at 9:40 a.m. in the sea after 70 days of training. There were a total of eight in domestic aquariums in 2012, but seven returned to nature from 2013 to 2017.