The EP will roll out on Nov. 7 and the figure is strong indication that it will be another million-selling album.

The eight-piece act’s second studio album “Noeasy,” from August last year, was its first to sell over 1 million units. EP “Oddinary” from March was its second. The EP landed atop the Billboard 200, a feat previously achieved only by two K-pop acts: BTS and Super M.

The band held a two-day concert in Seoul earlier this month, wrapping up its second international tour for which it hit nine cities and put on 21 shows. 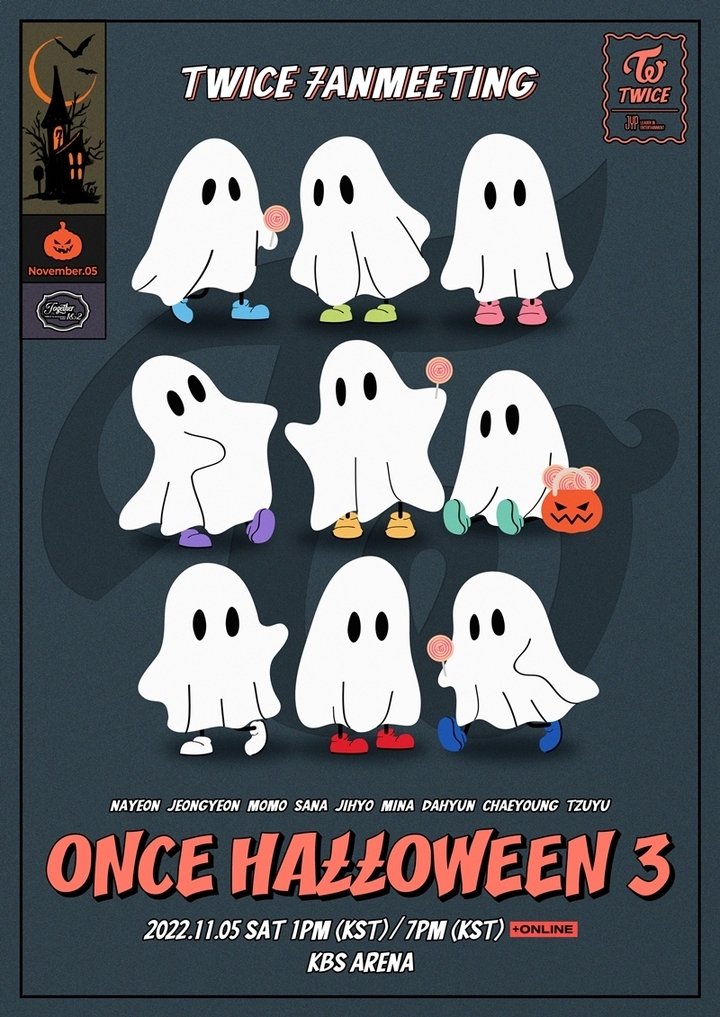 Twice will celebrate its seventh anniversary with a fan meet event on Nov. 5, said label JYP Entertainment on Thursday.

It will be the first time in three years the bandmates are greeting fans in person. As the name of the event “Once Halloween 3” indicates, it will be themed after Halloween and the idols will be donned up in costumes, as they have in the past.

The event will be held twice on the day.

N.Flying to put out 8th EP next month 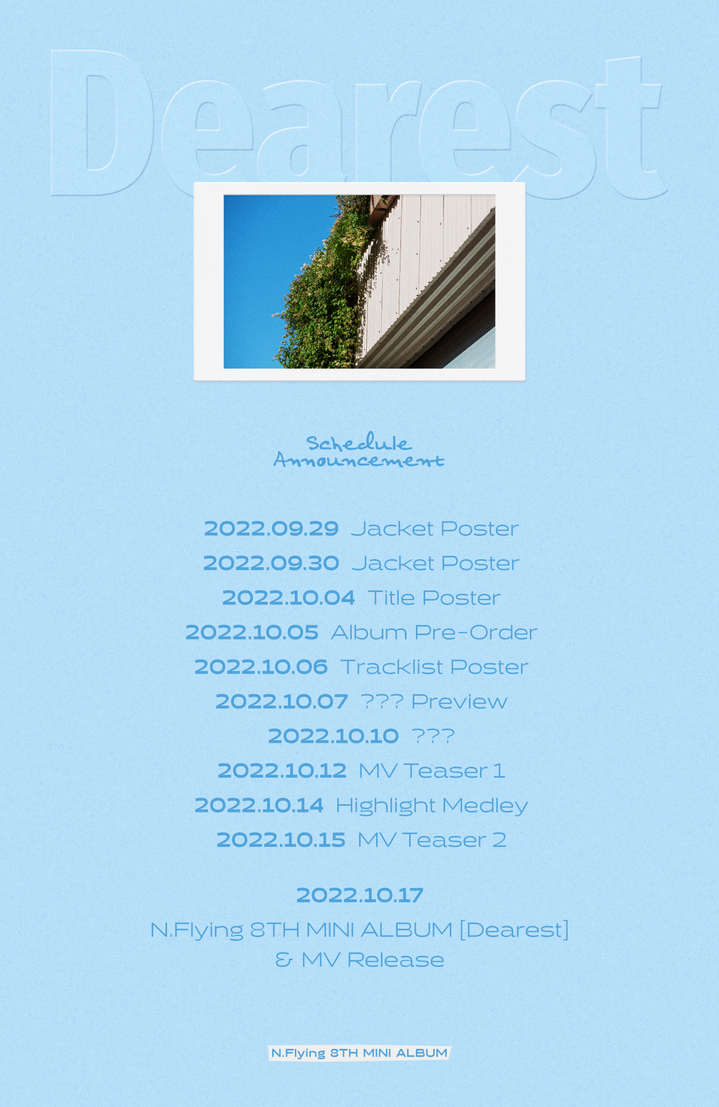 EP “Dearest” will portray the moment of falling in love as well as how one feels vulnerable and anxious from love.

The EP comes about a year after “Turbulence,” the reissue of first full album. It will also be the last full-group album before two of its members -- Cha Hoon and Kim Jaehyun -- start serving their mandatory military service.

Separately, N.Flying’s concerts in Busan and Daegu slated for this weekend were canceled last week. Its agency cited negligence from its partner production company for the gigs as the reason. 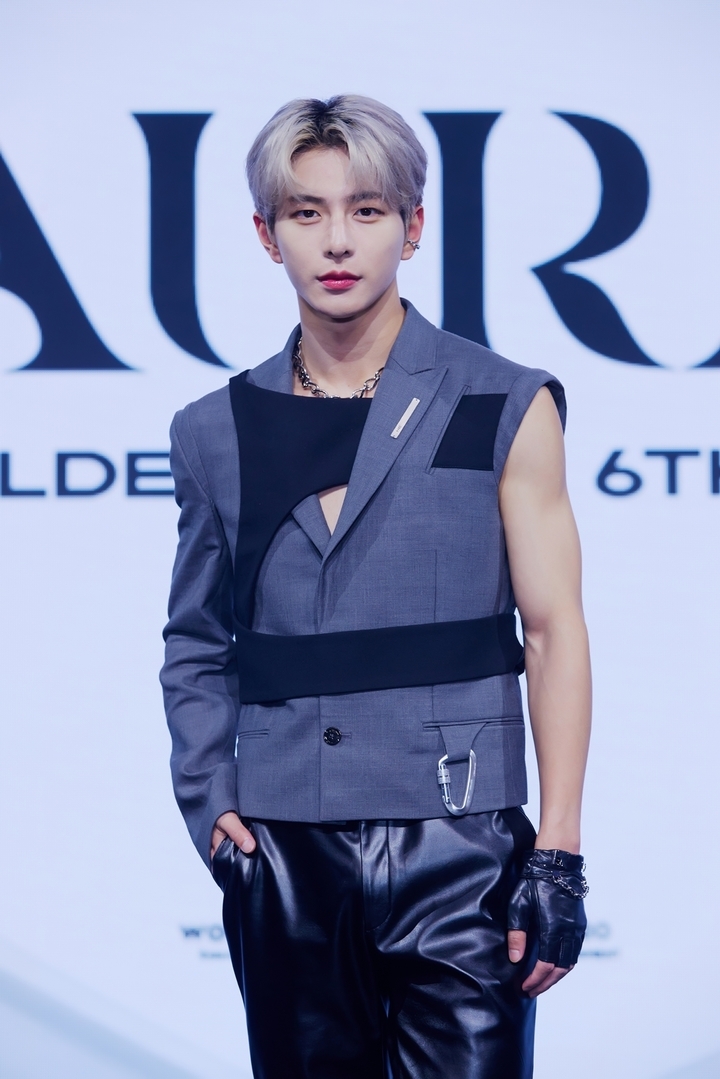 Choi Bomin of Golden Child will need a surgery for his cheekbone, said agency Woollim Entertainment on Thursday.

His face got hit by a golf club swung by someone while he was practicing on the previous day, resulting in a cheekbone fracture. He will take time off for the surgery and rehabilitation, and will be absent from the band’s activities for the time being, the company added.

Choi is a member of the 10-member Golden Child, which released its sixth EP “Aura” in August and toured the US before its release. The band currently has nine other members, as leader Lee Daeyeol enlisted in March. It will celebrate its fifth anniversary soon with an ambitious content project, the bandmates hinted recently.