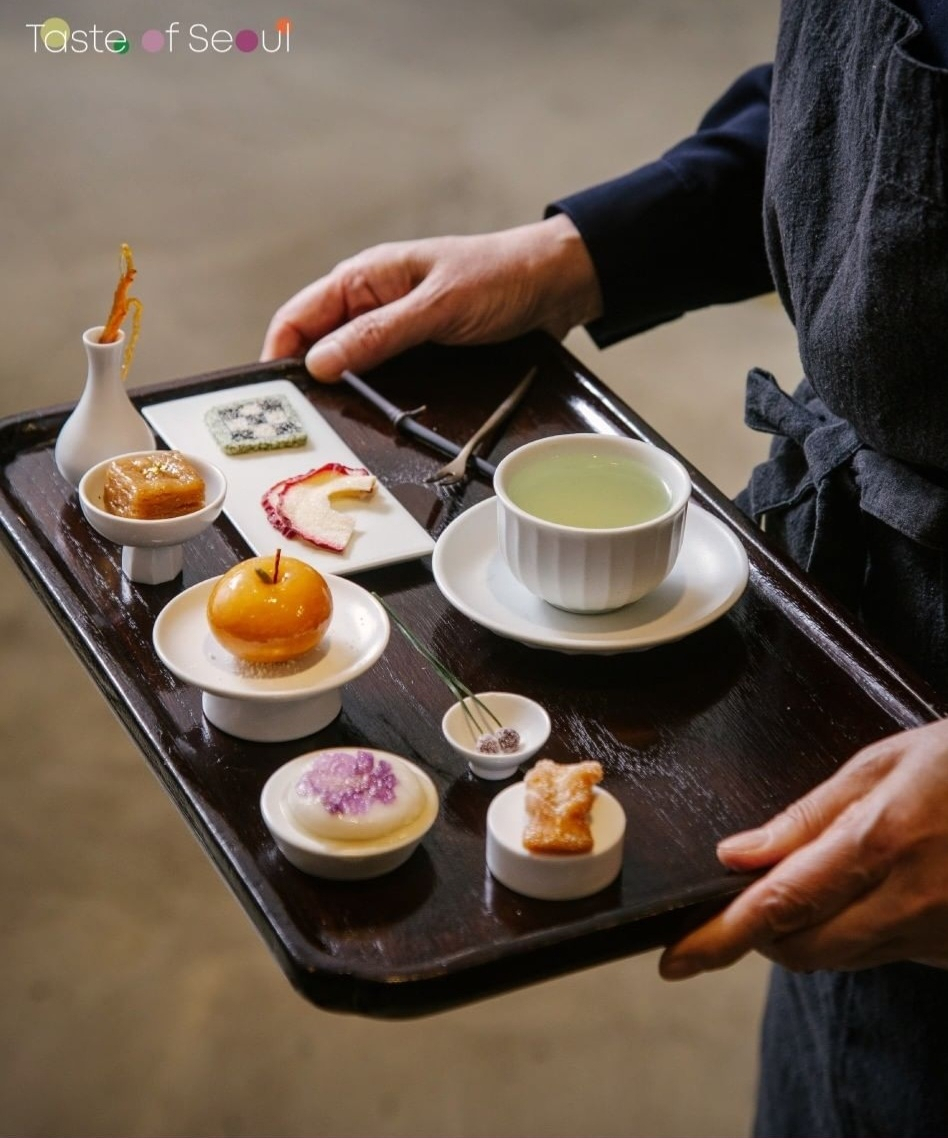 The 2022 Seoul Gourmet Week is set to kick off Friday, aiming to introduce Seoul's unique and diverse culinary culture.

During the seven-day period, 100 restaurants in the city selected by a team of 20 food experts, will be offering special menus and benefits.

The complete list of participating restaurants is available on the Seoul Gourmet Week's official website, which includes brief introductions to each restaurant's signature dishes, including plant-based options.

This weekend, a number of films on food will be screened for free at the Oil Tank Culture Park's outdoor deck in western Seoul.

The films range from documentaries on the world's first restaurant to behind-the-scenes looks at kitchens and sustainable gastronomy. Screenings start every two hours beginning at 11 a.m. The final screening begins at 5 p.m. on Saturday and at 6 p.m. on Sunday. A farmers’ market will also be held at the same location during the period.

From Saturday to Oct. 6, well-known chefs will be at five traditional markets in Seoul -- Geumnam Market, Seoul Central Market, Yeongcheon Market, Majang Meat Market and Yeongdong Market. Using ingredients freshly bought at the market, the chef will prepare dishes on site that visitors can sample for free.

Information on special sessions that require reservations can also be found at the Seoul Gourmet Week website.

The Sool Gallery, located in Bukchon, central Seoul, will hold traditional liquor tasting sessions and makgeolli brewing workshops throughout the festival period. Tasting sessions are free while the workshops cost 5,000 won per person.

A chef-bartender collaboration titled "Korean Spirit" will host three gastronomic dinners on Saturday evening at the Michelin-starred restaurant Mingles. The head chefs of Mingles and speakeasy bar Le Chamber will collaborate on an experience full of Korean spirit, pairing food and drinks.

On Sunday evening, starting at 5:30 p.m, three sessions of Korean French dinners will be presented at Restaurant Allen in southern Seoul.

Both dinner events cost 400,000 won per person and reservations can be made via the CatchTable app.