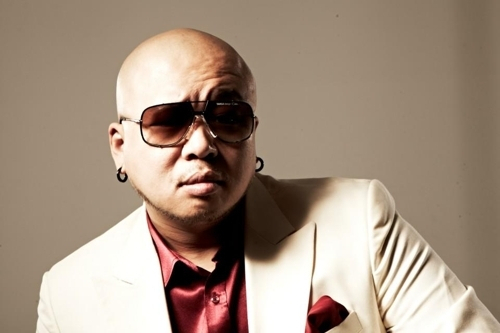 South Korean music producer Don Spike was arrested on Monday for illegal drug use and is currently under investigation on charges of violating the Narcos Control Act, according to Nowon police.

Don Spike was arrested at a hotel in Gangnam, southern Seoul, around 8 p.m. on Monday, where police seized 30 grams of methamphetamine. Don Spike tested positive for the drug.

The amount of drugs that was found is equivalent to approximately 1,000 doses, considering the average dose of methamphetamine is around 0.03 grams per dose, local media outlets reported.

Police also linked Don Spike to a separate drug case and said they would thoroughly look into the case and later decide whether or not they would issue an arrest warrant.

Born Kim Min-su, Don Spike is a South Korean entertainer, composer, singer and entrepreneur who made his debut as a keyboard player under a group called Position in 1996. Kim is famous for producing boy band EXO’s “Miracles in December,” released in 2013.

Don Spike also runs his own YouTube channel, “Gogiri,” which has around 17,000 subscribers, as of Tuesday, and operates a barbeque restaurant in Itaewon, a popular nightlife district in Seoul.

In June, he tied the knot with his noncelebrity girlfriend.