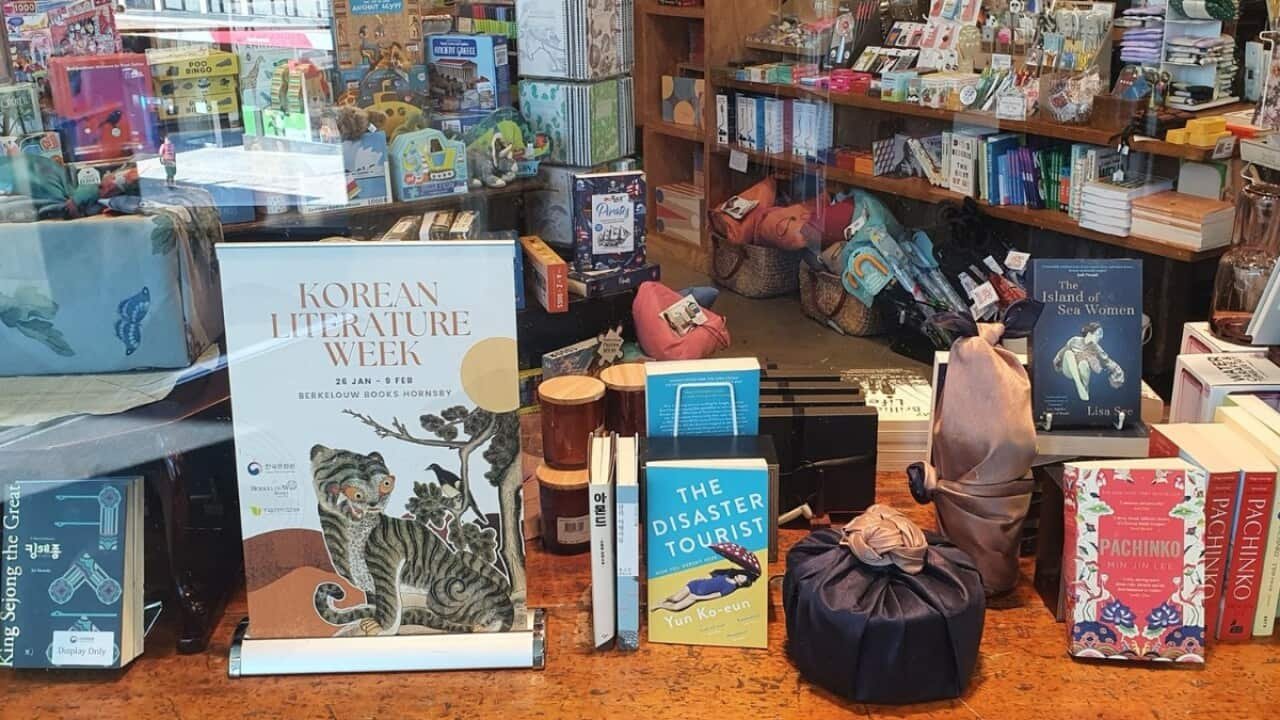 Korean books are on display at a bookstore in Australia during last year's K-book fair. (MCST)

Korean book events are scheduled to take place in eight countries, hosted by the Culture Ministry in collaboration with the Publication Industry Promotion Agency of Korea and the Korean Cultural Centers overseas.

Korean Cultural Centers in Indonesia, Vietnam, Mexico, Argentina, Egypt, the United Kingdom, Poland and France plan to hold book exhibitions, seminars and talks with Korean authors and translators throughout the remainder of the year.

Poland and Egypt are scheduled to host their K-book events later this month. 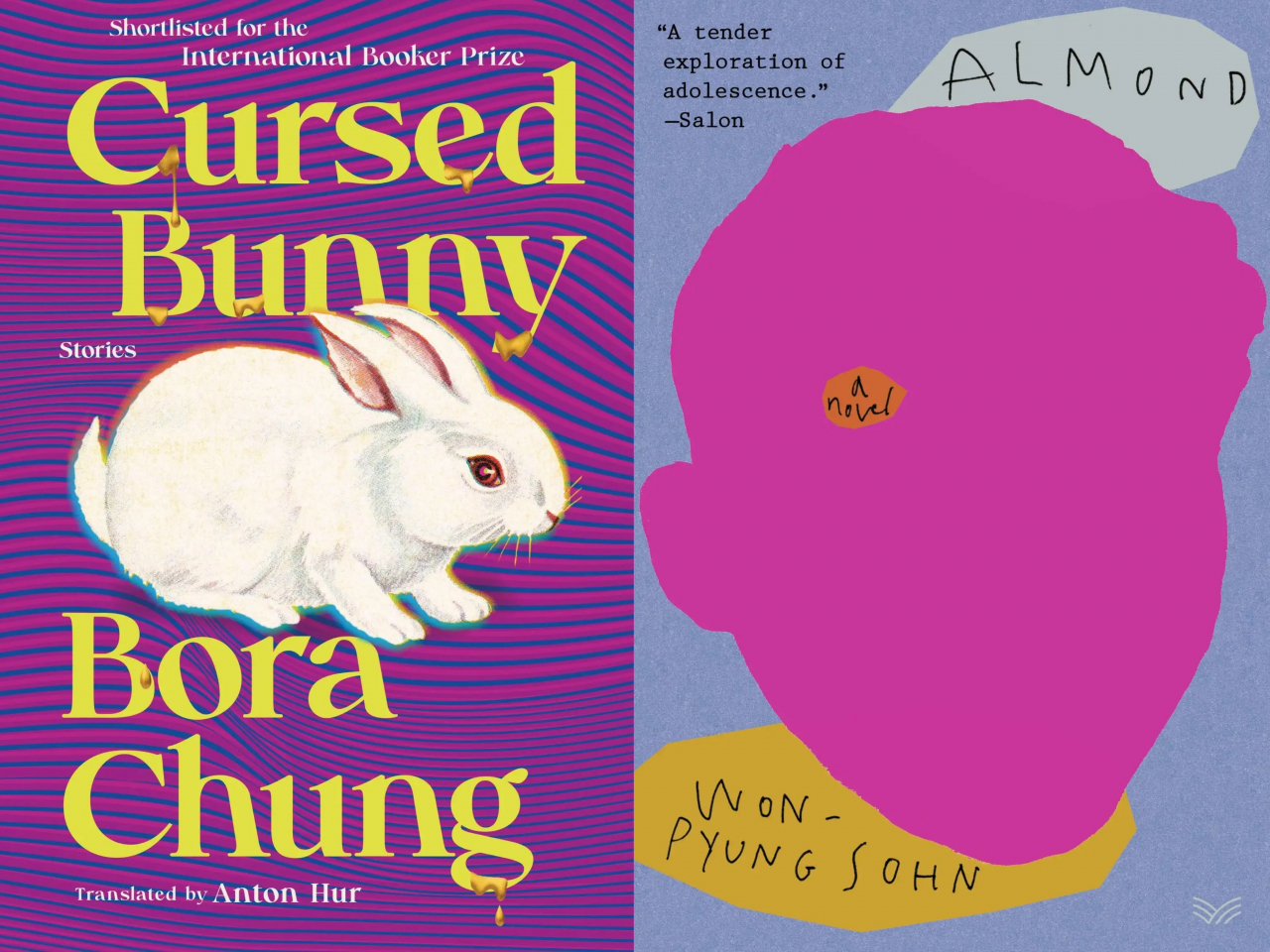 Author Bora Chung, who was short listed for the 2022 International Booker Prize for “Cursed Bunny,” will participate in a “Meet the Author” session at the Korean Cultural Center in Warsaw, Poland, on Sept. 24, ahead of the book’s publication in Polish.

Chung will also deliver a lecture for students of the SWPS University of Social Sciences and Humanities in Warsaw, which recently launched a Korean Studies program.

The Korean Cultural Center in Cairo is scheduled to host a Korean books-related exhibition and talk sessions with Korean authors and translators. 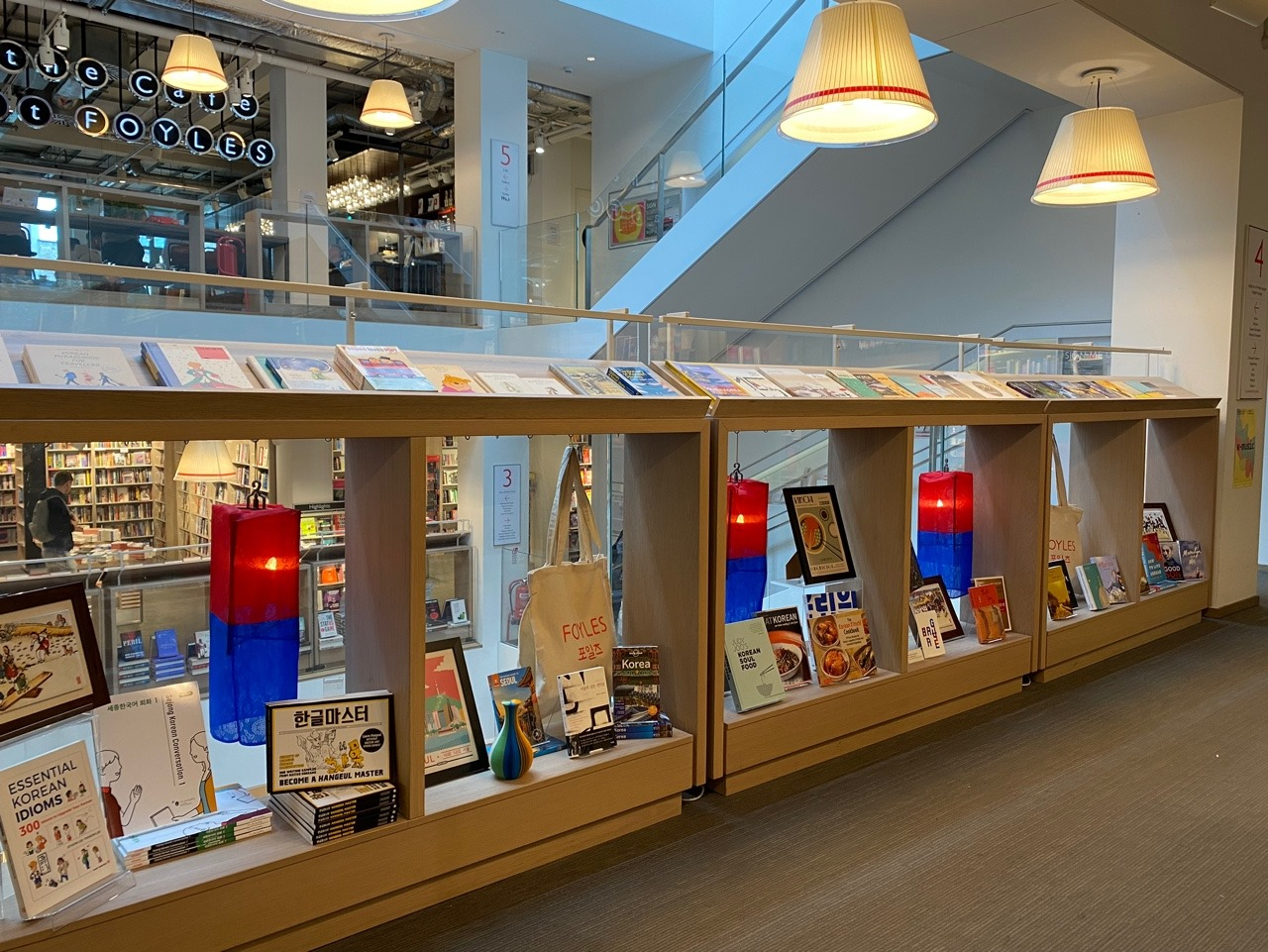 Korean books are on display at Foyles bookstore in London during last year's "Korean Culture Month." (Korean Cultural Center in the UK)

In October, the Korean Cultural Center in the UK will celebrate “Korean Culture Month” at Foyles, a bookstore at Charing Cross Road, London, where Korean books will be on display and available for purchase.

As part of the monthlong festival, Fiona Bae, the author of the recently published book “Make Break Remix: The Rise of K-Style” and designer Kim Young-na, who oversaw the “Hallyu! The Korean Wave” exhibition at the Victoria & Albert Museum, which opens Sept. 24, are scheduled to participate in discussions on Korean culture.

Meanwhile, “Gasigoki” author Cho Chang-in will visit Vietnam in October and “Almond” author Sohn Won-pyung will be in Argentina in November for book talks with local readers.

Korean Cultural Centers in Indonesia, Mexico and France will also hold book events in October, November and December, respectively. Detailed information on the events will be announced through the centers' official websites. 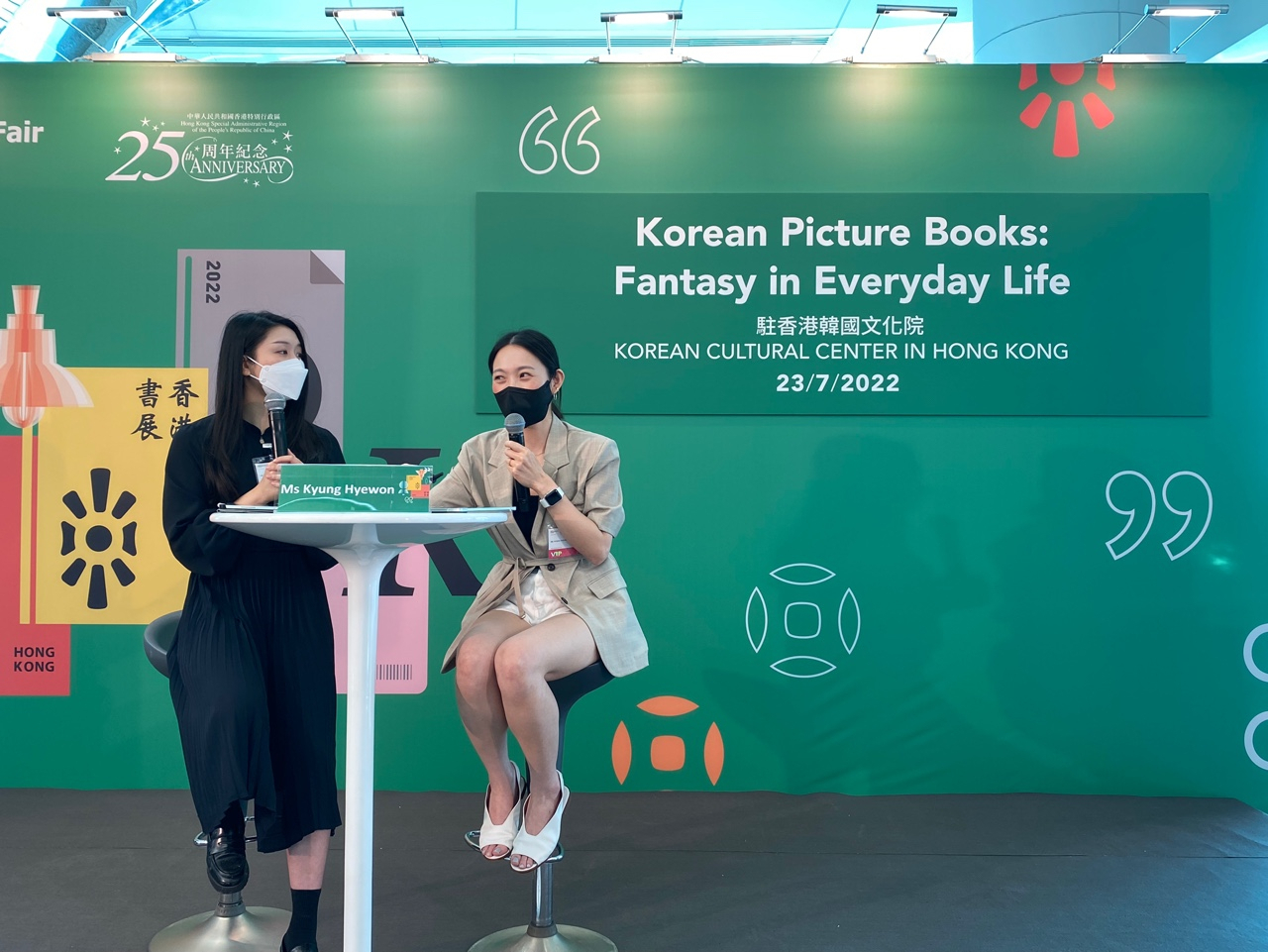 Translator Kim So-ra gave a lecture at Macquarie University in Sydney, held a “Meet the Translator” session at Willoughby City Library and a “Book Club” session at the cultural center, which was livestreamed on YouTube, Friday.

Kim talked about her translation of Pyun Hye-young’s novel “The Hole,” which won the 2017 Shirley Jackson Award for best novel.

Also in May and July, the Korean Cultural Centers in Iran and Hong Kong each held book fairs. Author-illustrator Kyung Hye-won of “Dinosaur X-ray,” which was chosen as one of 10 good books at the “18th Primary School Students Books Chart” in Hong Kong last year, visited the city to speak at a book seminar.