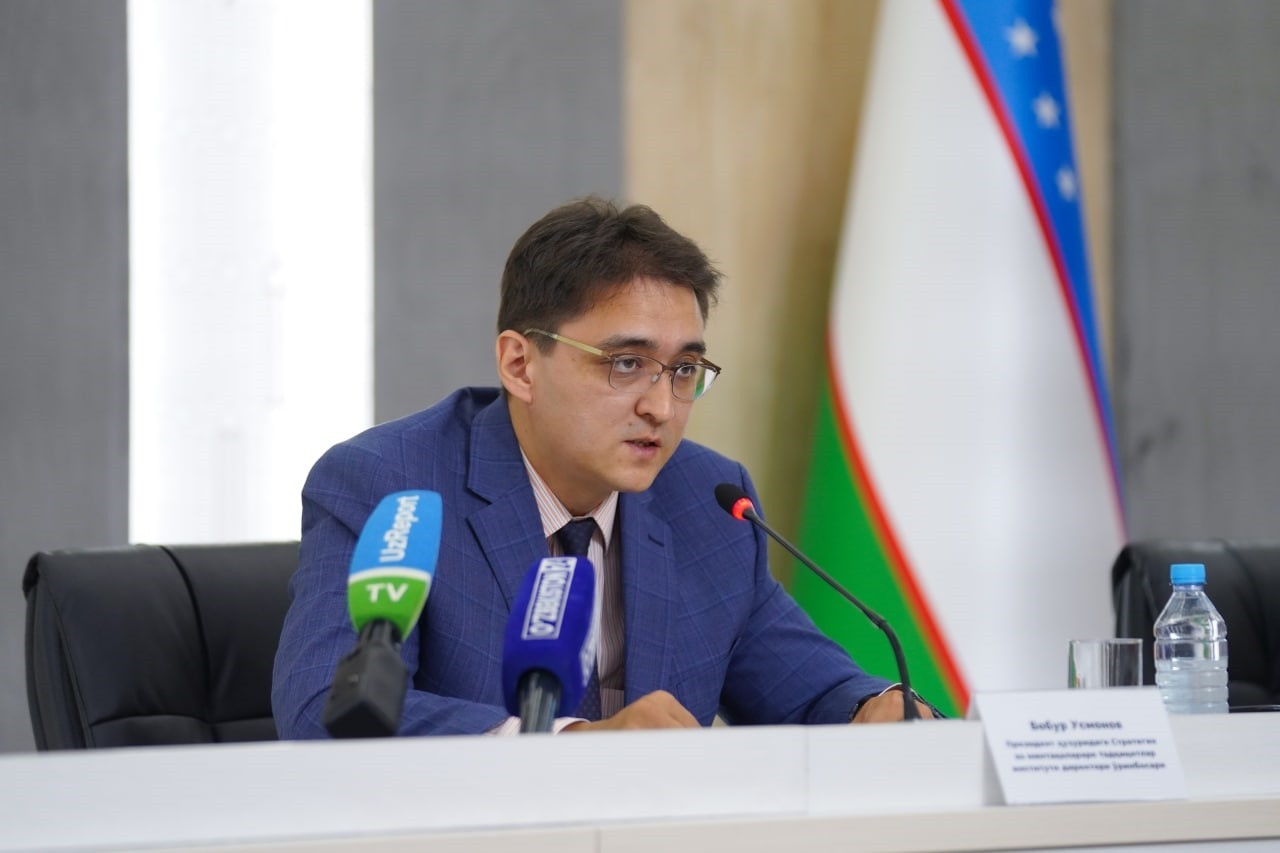 Institute for Strategic and Regional Studies Deputy Director Bobur Usmanov.(Embassy of Uzbekistan in Seoul)
Tashkent on Tuesday hosted a Shanghai Cooperation Organization (SCO) expert forum on information security to explore joint measures to counter challenges and threats to cybersecurity, according to the Uzbek Embassy in Korea.

Ahead of the forum, the agency for information and mass communications affiliated with the Uzbekistan president's office held a press conference on Monday stressing it was part of the practical implementation of Uzbekistan President Shavkat Mirziyoyev's initiative presented at the Dushanbe Summit in Tajikistan to the council of heads of state of SCO member states on Sept. 17, 2021.

According to the state-run Institute for Strategic and Regional Studies Deputy Director Bobur Usmanov, Mirziyoyev proposed to intensify efforts for ensuring peace and stability among member states of the SCO, a multinational framework led by China and Russia, by holding regular discussions on the current situation and agreeing on joint measures to counter challenges and threats to information security.

Speaking about the potential of SCO member states in ensuring information security, Usmanov cited the Global Cybersecurity Index (2021) which shows Russia and India in the top 10, China and Kazakhstan among the 40 countries surveyed. The index ranking is based on legal, technical and organizational measures, development potential and cooperation with other states.

“Information security has become vital for the national security of Uzbekistan and regional stability,” said Usmanov, pointing to the cross-border nature of the challenges and threats. 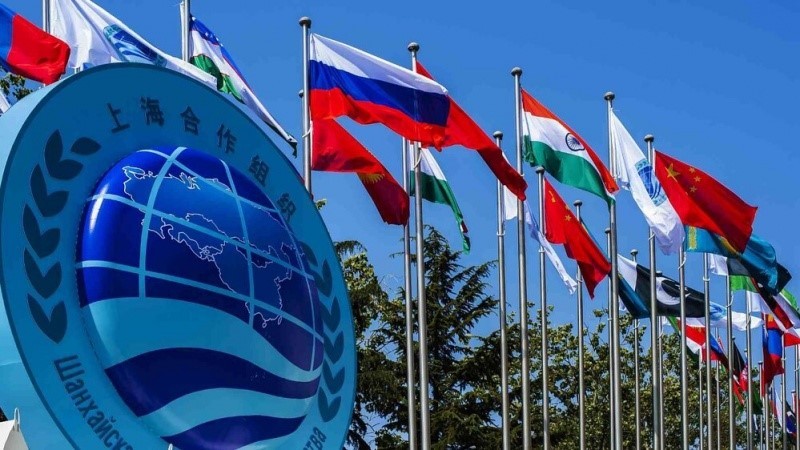 This comes amid an aggravation of threats to information security and increasing activity of extremist and terrorist groups in the virtual space, Usmanov said. The SCO states restricted access to more than 500,000 terrorist internet resources from 2018-2021, he added.

Six channels of transportation, more than 5,000 bank accounts and 24 channels of terrorist financing were blocked to prevent exposure to terrorist activity, he said.

The expert forum was attended by SCO Secretary-General Zhang Ming, SCO Regional Anti-Terrorist Structure executive committee Director Ruslan Mirzaev and leading experts from the government, as well as those in scientific and academic circles of SCO member states.