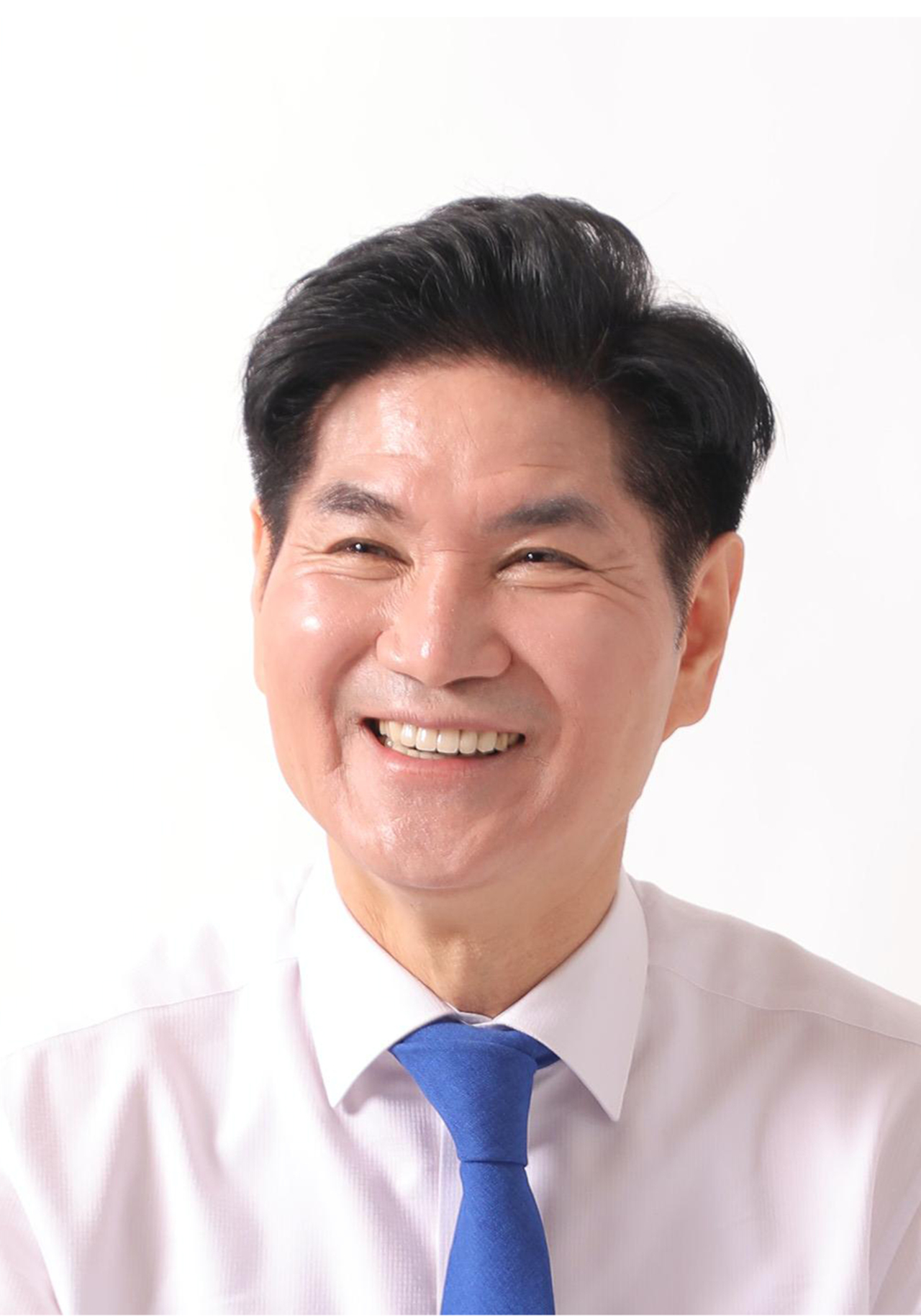 Rep. Lee Yong-sun (Embassy of Uzbekistan in Seoul)
It has been 30 years since the establishment of diplomatic relations between Uzbekistan and South Korea. Our countries are time-tested reliable strategic partners. As a result of high-level dialogue and joint aspirations, cooperation between our countries has been steadily developing in all directions.

The state visit of the President of the Republic of Uzbekistan Shavkat Mirziyoyev to South Korea on Dec. 16-18, 2021 raised the relations to a qualitatively new level.

This historic visit has laid a solid foundation for the development of multifaceted ties. The leaders of the two countries adopted a joint statement on deepening the relations of a special strategic partnership between Uzbekistan and Korea.

The document aims to comprehensively develop mutually beneficial cooperation, widely celebrate the 30th anniversary of the establishment of diplomatic relations and strengthen friendly relations between the two peoples. Digitalization, the green economy and strong social policy are identified as three key areas for a separate strategic partnership.

One of the peculiarities of the visit was that the example of this state visit showed that despite the pandemic conditions, our cooperation has not weakened, but has been steadily developing.

Economic relations between our countries are developing rapidly, and constructive and mutually beneficial political dialogue is becoming more active. Korea is a leading technology partner in Uzbekistan in the implementation of priority programs for diversification and modernization of industry and infrastructure.

In general, the reliable partnership between Uzbekistan and South Korea has a long-term character on the basis of equality and multifaceted cooperation. They can be shown separately in a number of directions.

First, the political relations between Uzbekistan and Korea continue in the spirit of mutual support in the international arena.

The approaches of the parties on issues of global and regional significance are notable for their similarity or closeness. In particular, within the framework of the UN General Assembly, support for initiatives and resolutions, candidates for various UN bodies, as well as cooperation in the framework of regional structures in Asia are being successfully implemented.

Interparliamentary relations are developing, consultations of the ministries of foreign affairs are held regularly. The Republic of Korea-Central Asia Cooperation Forum is working effectively.

Third, economic cooperation between our countries is steadily developing.

Korea is one of the main trade and economic partners of Uzbekistan.

In recent years, the number of exchanges and joint ventures has almost doubled. Despite the consequences of the pandemic, multilateral relations are steadily evolving.

Uzbekistan and Korea have made significant progress in concluding a free trade agreement.

In addition, there are similarities in art, culture, national mentality and hard work of the two peoples. Koreans who came to Uzbekistan by chance and settled here became friends with the Uzbek people, and many of them have achieved great success in Uzbekistan in various fields.

This year, the 85th anniversary of ethnic Koreans living in Uzbekistan will be widely celebrated. Over the years, the Uzbek people have shown such noble qualities as hospitality and tolerance, and have lived in harmony with people of Korean descent.

Fruitful cooperation between Uzbekistan and Korea has reached the level of a separate strategic partnership.

In the future, relations between the parties will continue to develop in all areas. The parties have all the opportunities for this, and most importantly, mutual trust and desire.

Today, an important political reality in Uzbekistan is the process of making additions and amendments to its constitution.

These changes serve primarily to ensure human dignity and interests in Uzbekistan. In particular, improvement of the “man-society-state” system, ensuring the rule of law, further expansion of human rights and introduction of effective mechanisms for their practical enforcement are among the main directions of the constitution, which is expected to be renewed.

Most importantly, the nature of the reforms will have a positive effect on Uzbekistan’s cooperation with the world community, including the further activation of relations with South Korea.

I would like to take this opportunity to sincerely congratulate the people of Uzbekistan on the 31st anniversary of the independence of Uzbekistan. I believe that friendly and strategic relations between the two countries will develop and strengthen year by year.

Rep. Lee Yong-sun is a member of the National Assembly and the Korea-Uzbekistan parliamentary friendship association. --Ed.