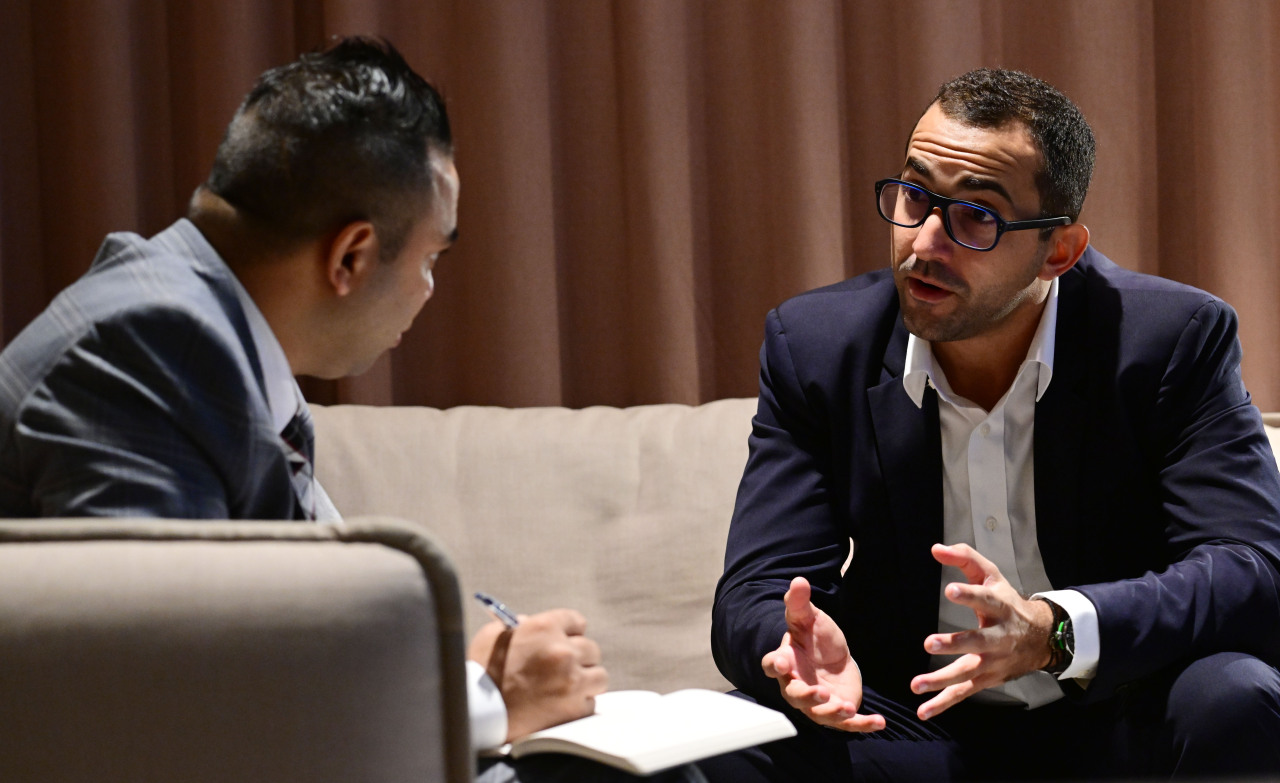 He suggested looking beyond cooperation between Seoul, Dubai and Abu Dhabi, and toward potential ties between Sharjah and Jeju Island.

Jeju is unique, a city of peace and understands cultural dialogue, said al-Qasimi.

Calling Sharjah the UAE capital of culture, education and innovation, al-Qasimi said it has a thriving $30 billion economy and is home to residents of 200 different nationalities.

Sharjah’s ruler, Sultan bin Muhammad al-Qasimi, has sought to focus on building cultural bridges around the world, especially from the multinational city, which has 45,000 students in 18 academic institutions at university level.

Like Sharjah, Jeju also has a large number of international students and is a place where quality of life is placed at the forefront, al-Qasimi said.

He visited scientific, economic and public institutions in the country, seeking possibilities for key collaborations with Sharjah.

For Koreans interested in learning more about the Arab world, they can start with learning the local language at one of Sharjah’s Arabic language institutes, al-Qasimi suggested. 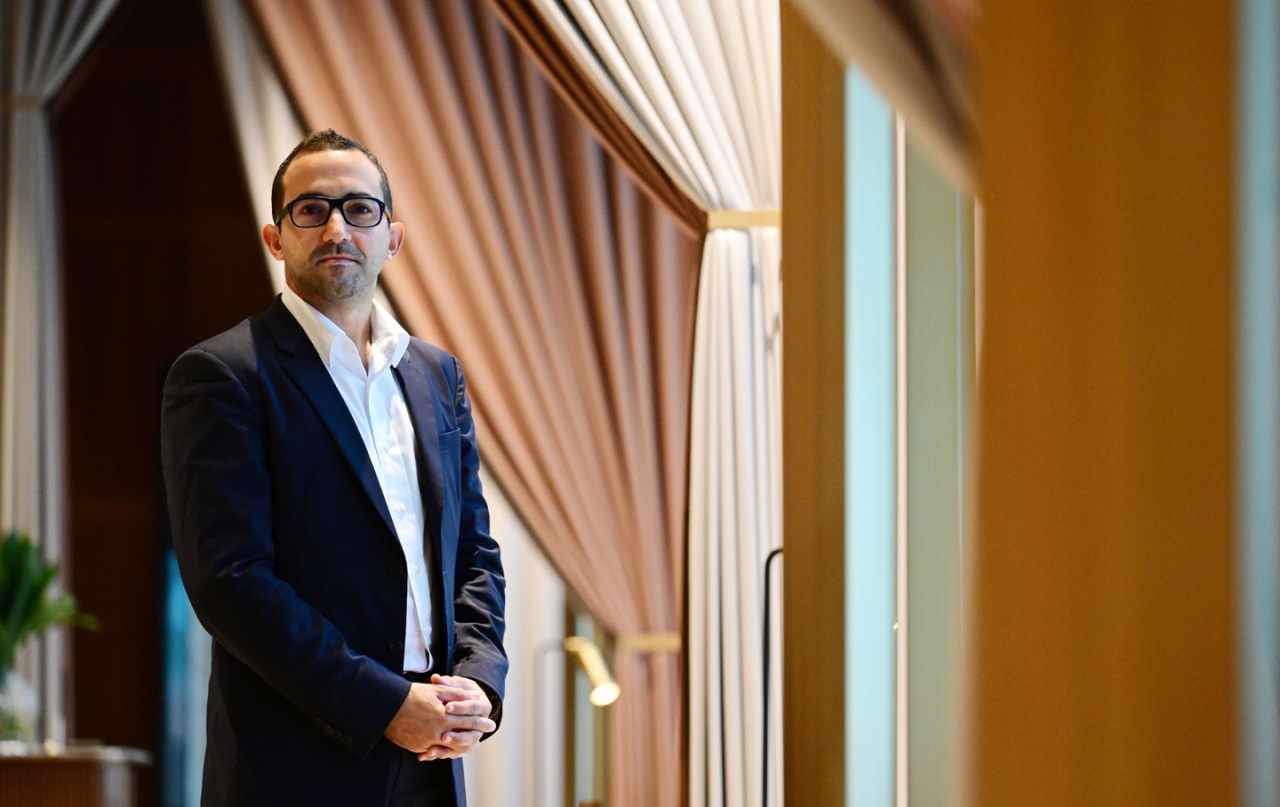 Sharjah’s Department of Government Relations Chairman Sheikh Fahim bin Sultan al-Qasimi is pictured during an interview with The Korea Herald at JW Marriott Hotel Seoul in Seocho-gu, Seoul, on Aug. 3. (Park Hae-mook/The Korea Herald)
Fifty-five Emirati students are currently studying in Korea, according to al-Qasimi. “These 55 students are UAE’s cultural ambassadors,” he said.

“Places like Jeju, that’s what Sharjah is, and our job is to educate the region, continue to build on research, innovation, technology,” he said.

To do that, cultural understanding between the two is needed, al-Qasimi said.

“Building friendship will enhance tourism and trade investment,” he said.

He also highlighted a need for economic ties and people-to-people contact, such as the South Korean-built Barakah nuclear power plant in the UAE, and a $1.3 billion project to build a road and tunnel connecting the east and west coasts of the UAE.

“Any time you go out for a dinner with a group of friends, I promise there‘s one bit of Korean technology on the table,” he said.

“Sharjah would be thrilled to see more Korean technology companies look to Sharjah as a hub for the Arab region.”

Recalling his visit to the volcanic island of Jeju, al-Qasimi shared his experience of hiking up Hallasan, South Korea’s tallest mountain, going to the lava caves and beaches.

“Now, I understand why so many people from Seoul go to Jeju Island every year,” he said.

“I was astounded by the pace of life and the energy of the island. I could tell that Jeju population is extremely healthy. Jeju people care for things that I think more of the world should care about -- wellness of humanity,” said al-Qasimi .

“Being in Jeju and seeing how the island is being developed, I can see that leadership of Sharjah has the same focus,” he said.

Sharjah is looking to build ties, entrepreneurship and education with Jeju, whose population is about one-third of the size of Sharjah’s, said al-Qasimi. The two cities can explore direct flights from Jeju to the UAE to foster a closer connection, he added.