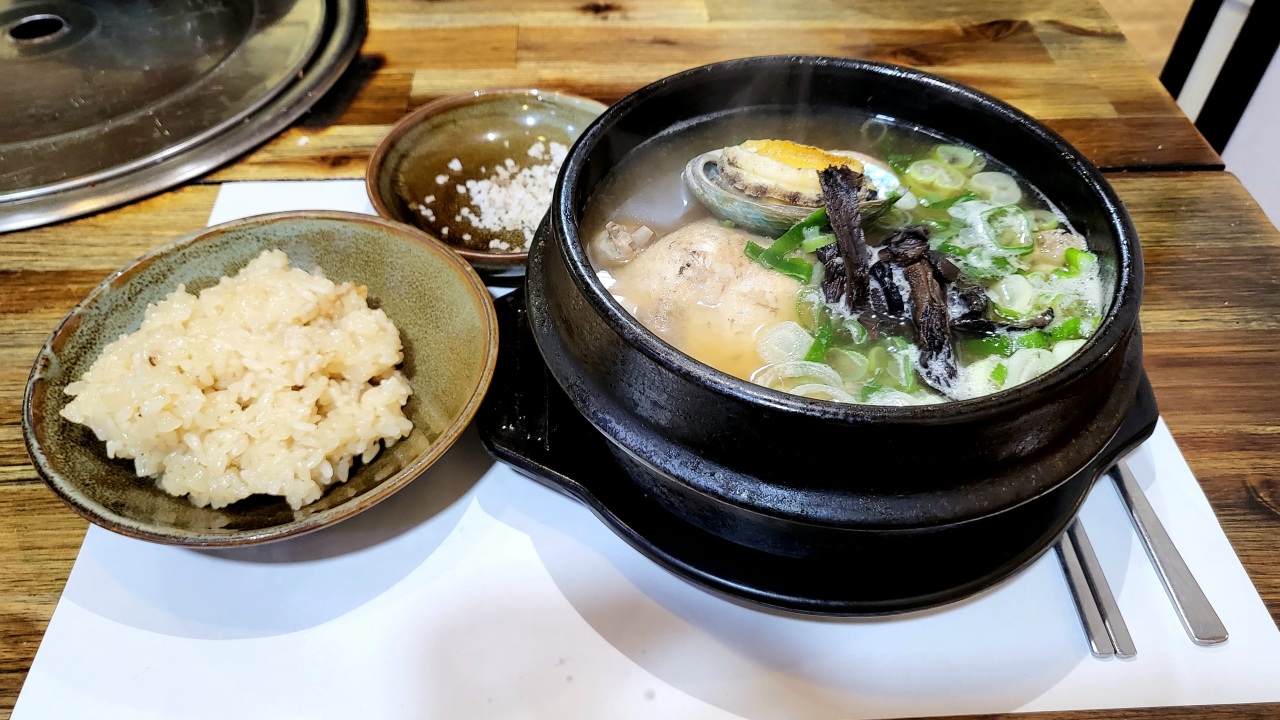 1. Negligence outstrips alcohol as leading cause of road deaths

[1] Around a fortnight ago, emergency operators in North Chungcheong Province received a call from a driver who suffered second-degree burns while driving. The cause of the accident? Trying to enjoy a bowl of hot noodles while driving on the freeway, for some reason.

[2] What seems to be a random act of foolishness is actually linked to the leading cause of traffic accidents and deaths in South Korea: failure to drive safely.

[3] Article 48 of the Road Traffic Act stipulates every drivers’ duty of safe driving, meaning the driver must correctly operate all related systems and devices on his or her vehicle. But this is by far the most frequently violated clause, especially via the use of cellphones and video devices, or drowsy driving.

[4] There were 203,130 car accidents in 2021, according to the National Police Agency, and over half -- 111,766 -- were caused by violation of safe driving. Unsafe driving is not only the most frequently violation of the traffic law, but also the deadliest.

- Summer calls for dishes that will fortify you against sweltering heat

[1] Koreans mark the three hottest days of the summer season, known as “boknal.” Those days are called “chobok,” “jungbok” and “malbok.” During boknal, Koreans look for boyangsik, dishes with high nutritional value, to reenergize themselves for the dog days of summer.

[2] Long lines form at popular samgyetang restaurants on the three hottest days, and it is not uncommon to find many closing earlier than usual, having sold out.

[3] There are several boyangsik dishes that people turn to help them cope with the summer heat other than samgyetang, such as a steaming bowl of chicken soup with ginseng- and-glutinous rice-stuffed whole chicken. Other popular dishes include chueotang (loach soup) and mineojjim (steamed Chinese drum fish), and jangeogui (grilled eel).

[4] “According to ‘Donguibogam’ (a medical book written by royal physician Heo Jun in 1963), mineo has a warm temperature, so it delivers energy to our intestines which are likely to get colder during the summer season,” Kang Min-gi, a doctor of Korean medicine at Gyeonggi Province, told The Korea Herald.

기사 원문: (to be updated on Saturday)