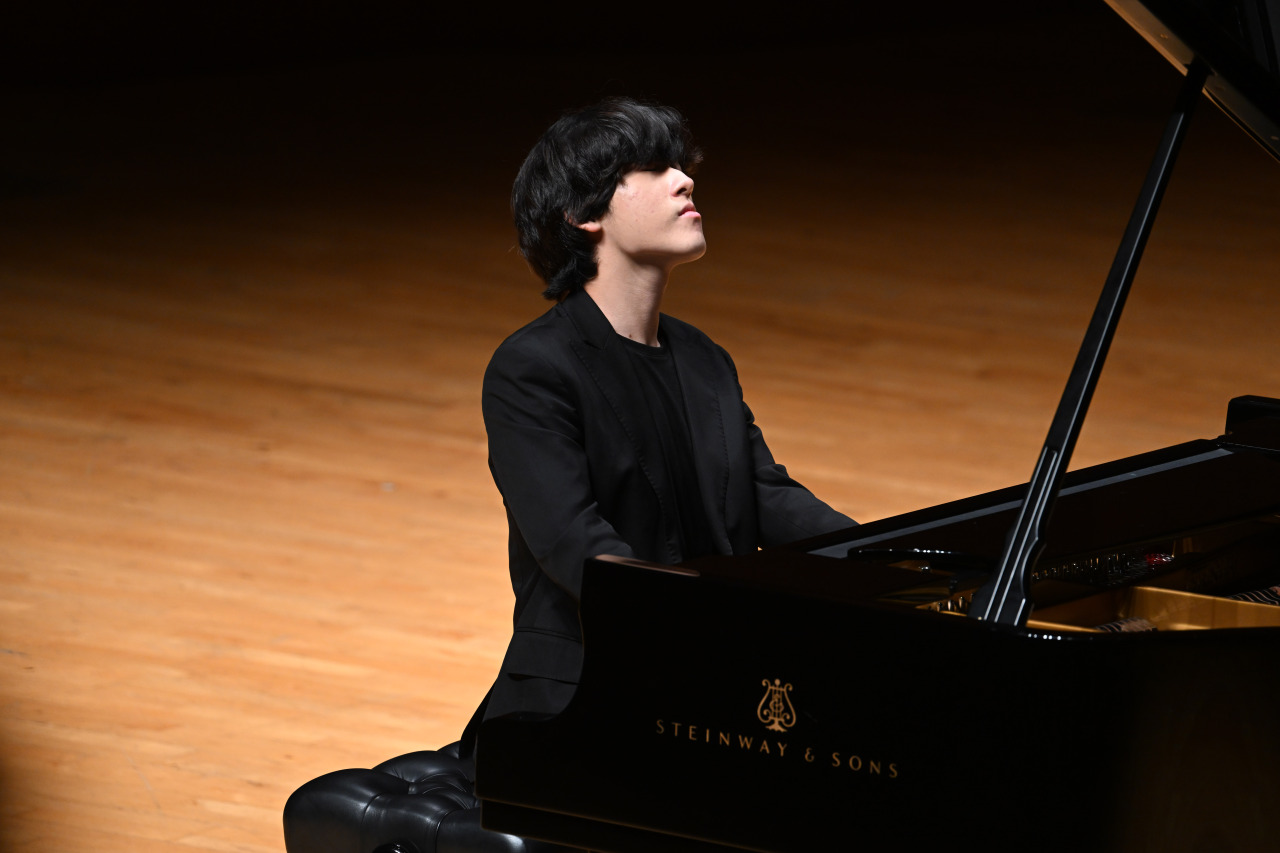 “Nothing has changed since I won the competition. My piano skills haven’t improved overnight just because I won. I will continue making more effort,” Lim, 18, told reporters at a press conference held on the Seocho Campus of the Korea National University of Arts, known as K-Arts.

“I’ve been playing the piano the whole time, and I’ll continue to learn various pieces from my teacher Sohn and make decisions for the future,” Yim said, referring to pianist Sohn Min-soo, who was also at the press event.

Lim added how little his attitude when performing has changed when asked about the difference between his performance of the same piece in 2019 and 2022. He played Beethoven’s Piano Concerto No. 3 for the finals of the Isang Yun Competition in 2019 and at the Van Cliburn International Piano Competition earlier this month.

“If people heard differently, it’s probably not because I’ve changed. I played with the same mind both times,” Lim said. 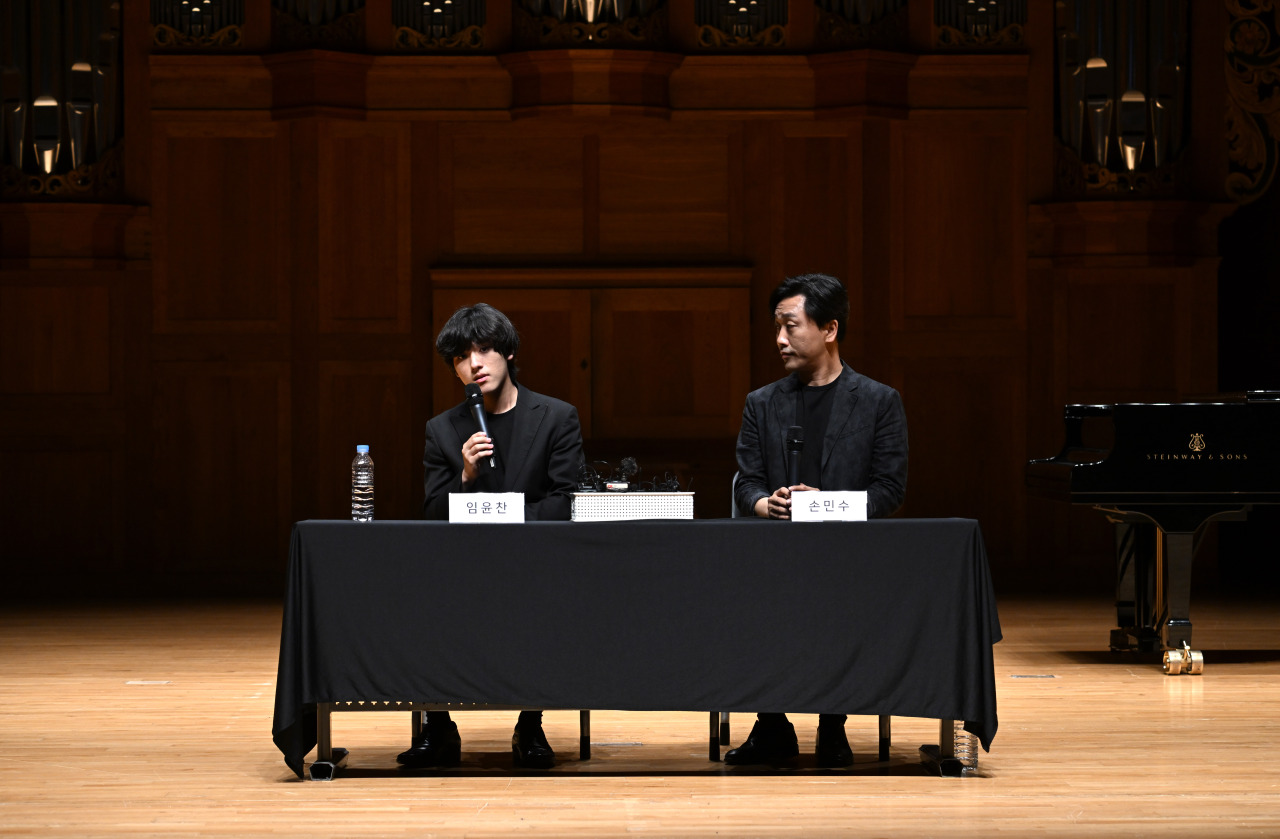 Sohn, Lim’s teacher who first met his pupil in 2015, said he is not worried about Lim’s future.

“Yun-chan is very much immersed in music and always tries to find new things,” Sohn said. “Every week, I see pieces Yun-chan brings and think he’s someone who is buried in music without any other thoughts.”

So absorbed Lim is in music that his favorite book is Dante’s “Divine Comedy.”

“In 2020, I performed Liszt’s Dante Sonata, for which you have to read ‘Dante’s Divine Comedy.’ I read many versions from different publishers and almost memorized the book cover to cover,” Lim said.

Because of Lim’s pure love for music, the teacher, a professor of the Korea National University of Arts, said he is “really looking forward to what kind of pianist he will become in his 30s, 40s and 50s.” Sohn added that he felt the power of new platforms touching audiences around the world. 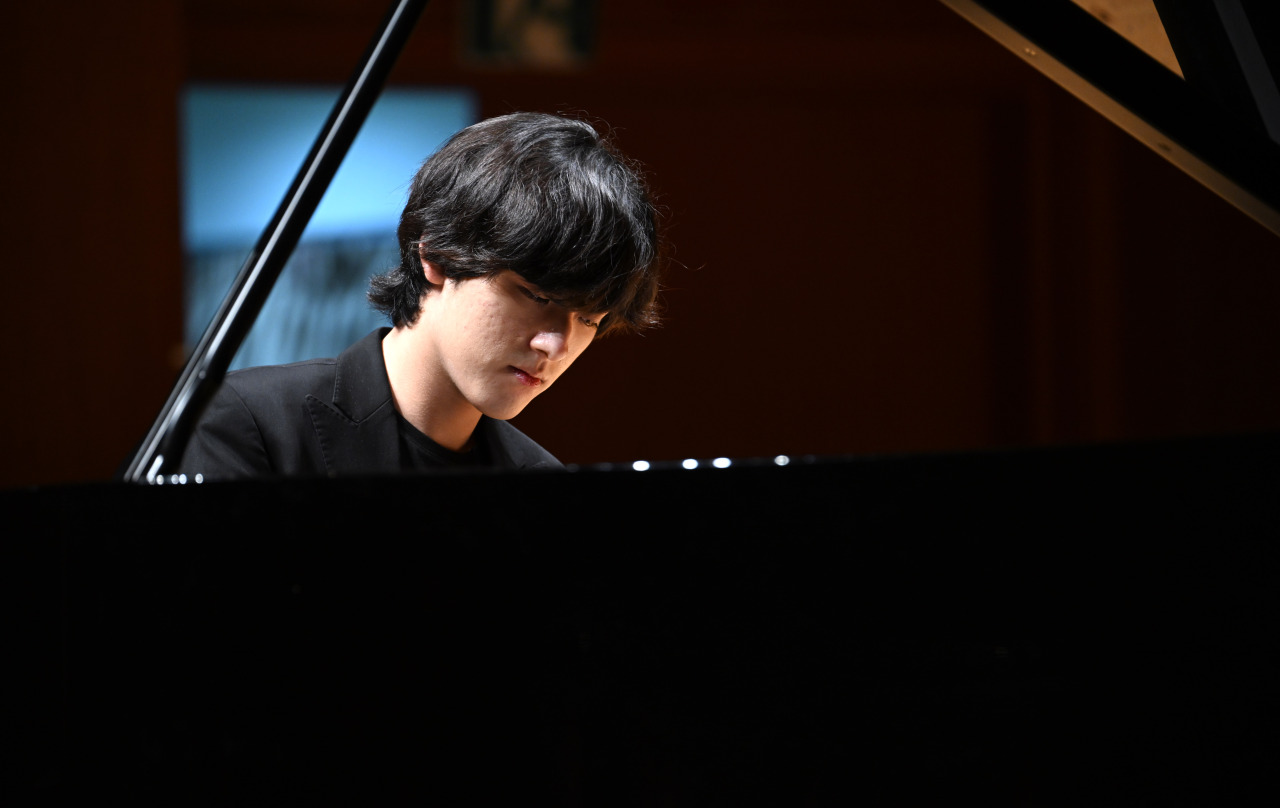 The Van Cliburn International Piano Competition was livestreamed and the audience choice award was one of two additional awards that Lim took home. The other prize was for best performance of a new work.

His performance of Rachmaninoff’s Piano Concerto No. 3 in D Minor, Op. 30 at the finals has recorded 3.5 million views on the competition’s official channel already.

Lim, however, was unaware of what was happening online because he had deleted the Google and YouTube apps before the competition.

And as he continues his journey with music, Lim said he will learn from musicians from the early 20th century.

“It’s easy to see other people’s performances online these days. To be honest, I also experienced myself unconsciously mimicking other performers who I thought were good. But this is wrong. I think the old way of finding music only between the score and pianist leads to more creative music. And I should learn from them,” Lim noted. 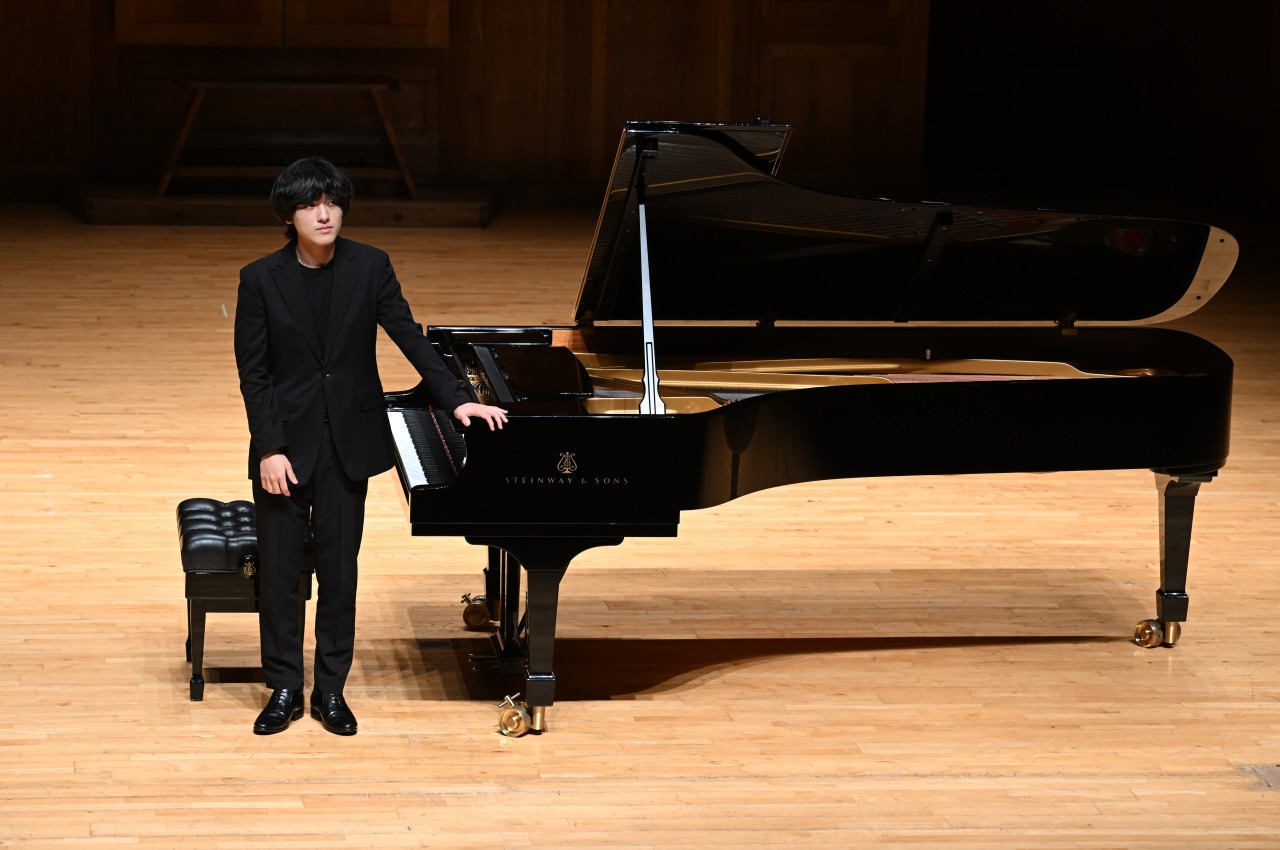 Lim has many performances scheduled across the globe. One of the perks of his win -- along with the cash prize of $107,500 -- was the opportunity to perform around the world.

Lim’s solo recital to commemorate his win is set for Dec. 10 at the Seoul Arts Center. Before the recital, he will take to the stage at least four times in South Korea: Aug. 10 for “Bach Plus,” Aug. 20 with the KBS Symphony Orchestra under conductor Kim Sun-wook, Aug. 26 with conductor Chung Myung-whun leading the KBS Symphony Orchestra at Namhansanseong Arts center in Gwangju, Gyeonggi Province, and Oct. 5 with One Korea Orchestra, also led by Chung, at Lotte Concert Hall.

A native of Siheung, Gyeonggi Province, Lim started to learn the piano at the age of 7. Lim was launched onto the international music stage at 14 when he won second place for the Chopin Special Award at his first-ever competition, the Cleveland International Piano Competition for Young Artists in 2018.