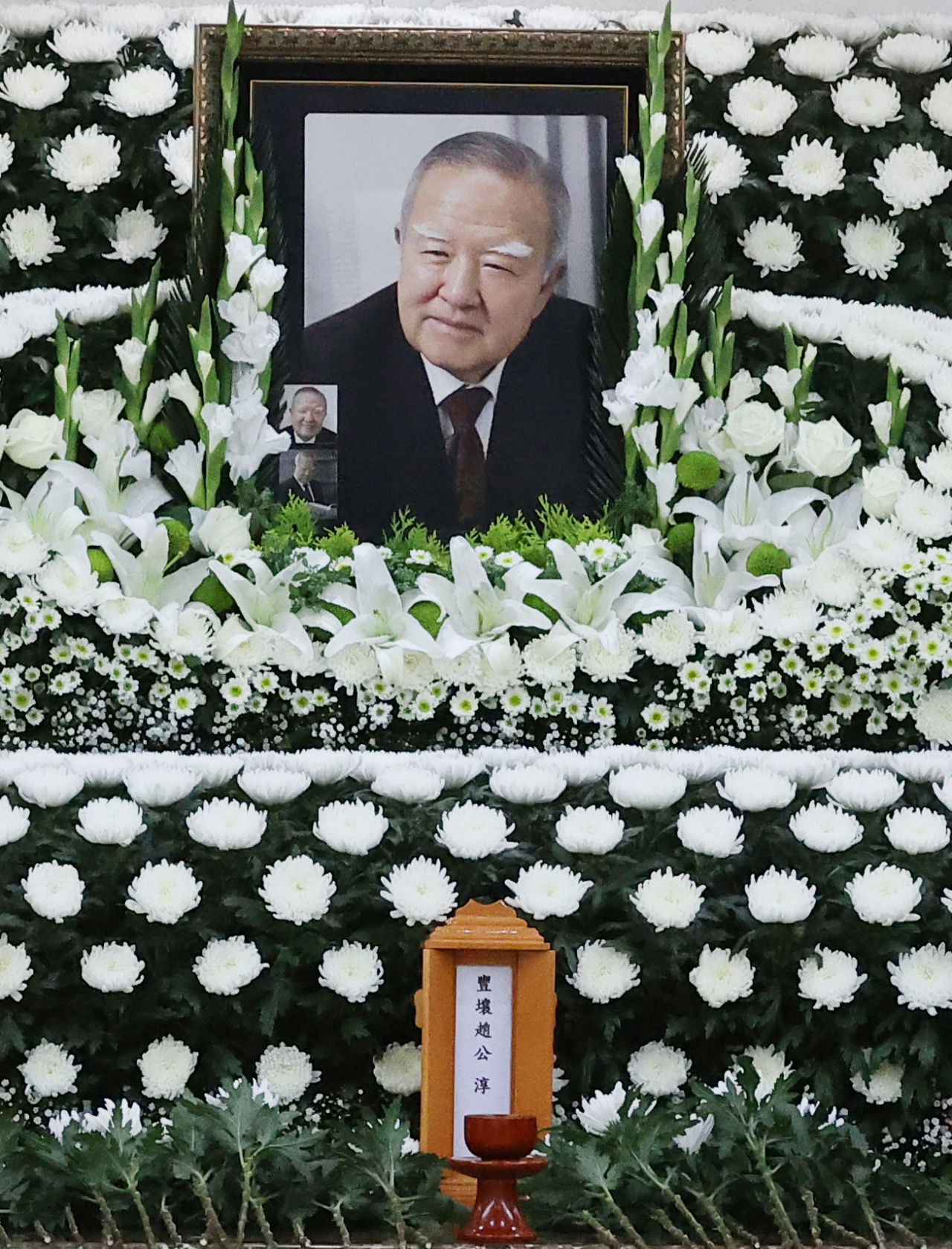 Cho died at around 3:38 a.m. Thursday while under treatment at the Asan Medical Center in Songpa-gu, southern Seoul. His funeral will be held at the medical center, and he will be buried in his hometown of Gangneung, Gangwon Province.

Born in February 1928, Cho graduated from Seoul National University in 1949 to later earn his master’s and doctorate in economics at the University of California, Berkeley.

Cho was one of the most well-known believers in Keynesian economics in South Korea. After earning his doctorate, he expanded his influence while serving as an economics professor at his alma mater Seoul National University for 20 years until 1988.

Former President Roh Tae-woo recruited Cho to serve as the deputy prime minister until 1990 under his administration. Cho then headed the Bank of Korea for a year starting 1992.

The former deputy prime minister entered politics after finishing his term by running for the first local elections held in South Korea. He registered as a flagbearer of the Democratic Party, the predecessor to the Democratic Party of Korea, for the Seoul mayoral race in 1995.

Cho won the election to serve as the first publicly elected mayor of Seoul until September 1997. He continued his political career by serving as the first chairman of the Grand National Party, the predecessor of the People Power Party, from November 1997 to August 1998.

The economics expert then won the legislative elections in 1998 to win a lawmaker seat representing a constituency in his hometown of Gangneung, which became the last step of his political career.

Until his death Thursday, Cho served as an honorary professor of economics at Seoul National University. He is remembered by his wife and four sons.