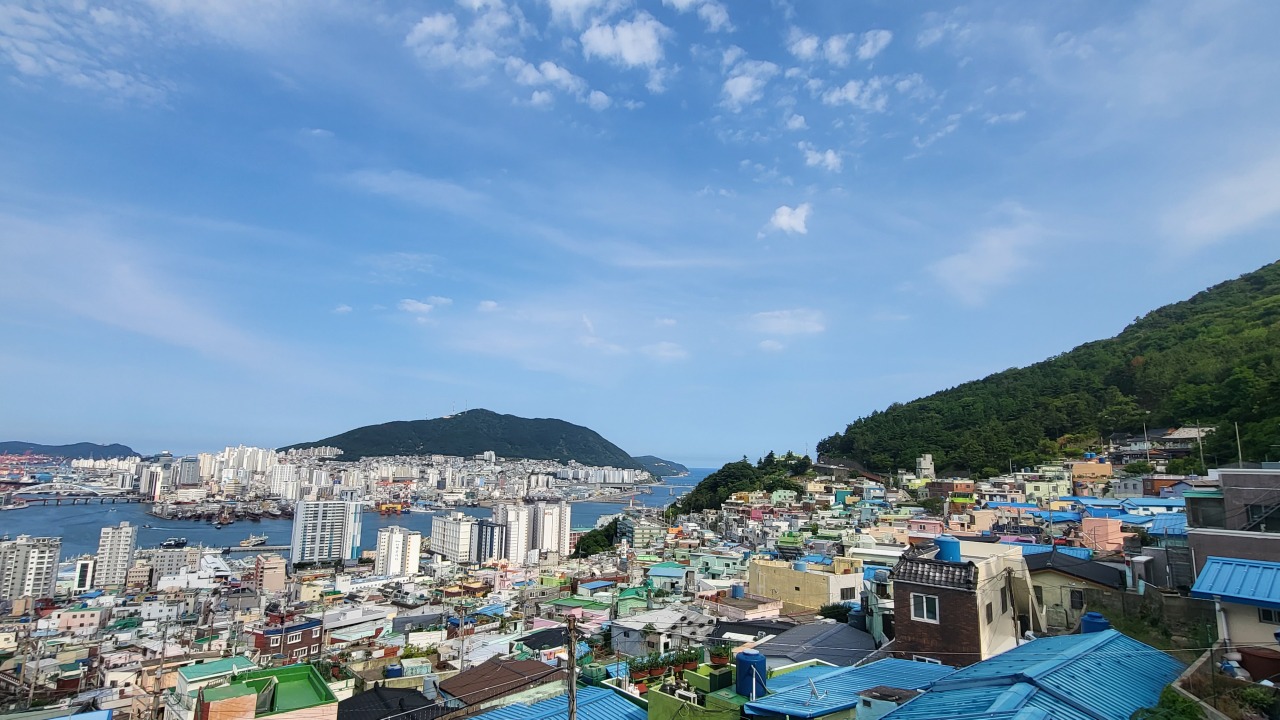 Korea launch marks critical moment of our expansion as the first time the service lands in Asia: Paramount official

[2] “It is no secret that Korean-made content is becoming one of the most important things in the world. CJ ENM and Tving are playing a crucial part,” Mark Specht, managing director for Central & Northern Europe and Asia in Paramount Global, said in a press conference held at Four Seasons Hotel in Jongno-gu, central Seoul.

[3] “Asia is the future, especially for streaming. Due to its population, technology and creativity, Asia is the continent to be in if you want to grow in the future. Korea, in particular, is the perfect place to launch our first Paramount+ with a plan to extend services to other Asian markets,” the official added.

Busan, Korea’s largest port city, has something for every hour of the day

[1] “Oiso, boiso, saiso!” merchants call out at the alleys of Jagalchi Market, the port city’s largest fish market, as they have for decades. The boisterous shouts that mean “Come, look around, and buy,” attract visitors with a friendliness that is increasingly difficult to find in large metropolises.

[2] The city’s dynamic and diverse culture dates back to when Korean War refugees flocked to the southern tip of the Korean Peninsula. The distinctive characteristics of the new settlers from all parts of the country intermingled in Busan, creating a unique narrative of the city.

[3] Like any other city, it would take more than a day for first-time visitors to Busan to fully immerse themselves in the city. But for those who want a Busan 101 that can be crammed into a day, getting to know the city’s history by day and spending time by the sea after sundown might be one way to appreciate the dynamic city.