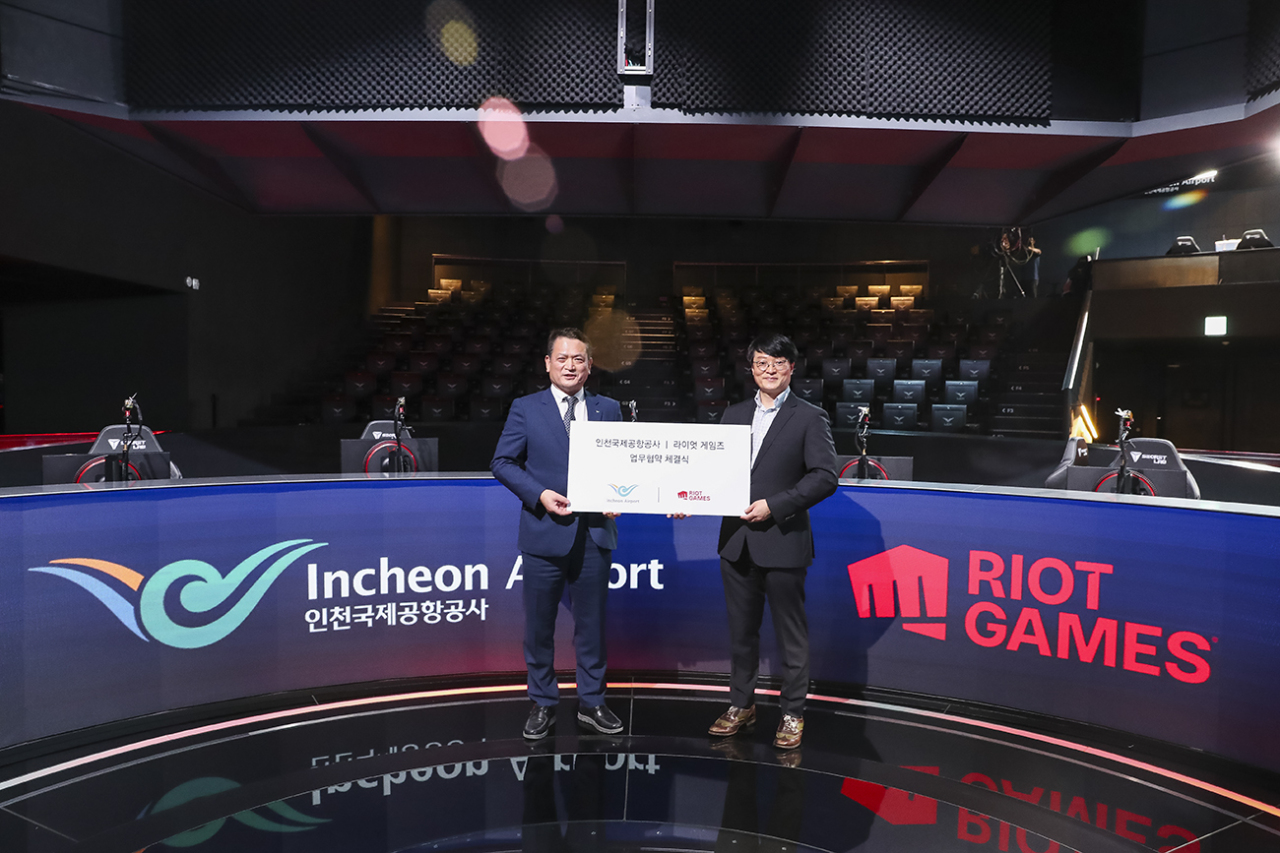 According to Riot Games Korea, the company will offer an offline-online esports experience at the gaming zone, with the aim of introducing Riot Games’ intellectual property as well as esports culture.

The gamers’ lounge will be set up at Incheon Airport Terminal 1’s duty-free zone near Gate 30.

The space will be divided into three sections -- an exhibition zone featuring collaboration of Korean culture and Riot Games’ content, a media zone where users can watch esports matches and a photo zone.

The lounge will feature popular Riot Games titles such as Valorant and Legends of Runeterra.

“Visitors of Incheon Airport will be able to enjoy not only Riot Games’ content, but also the esports culture in general,” Jo Hyuk-jin, CEO of Riot Games Korea, said in a press release Monday.

With an attempt to develop its duty-free zones into more diverse cultural spaces, Incheon Airport previously signed agreements with global fashion brands Gentle Monster and Louis Vuitton in January and May, respectively. 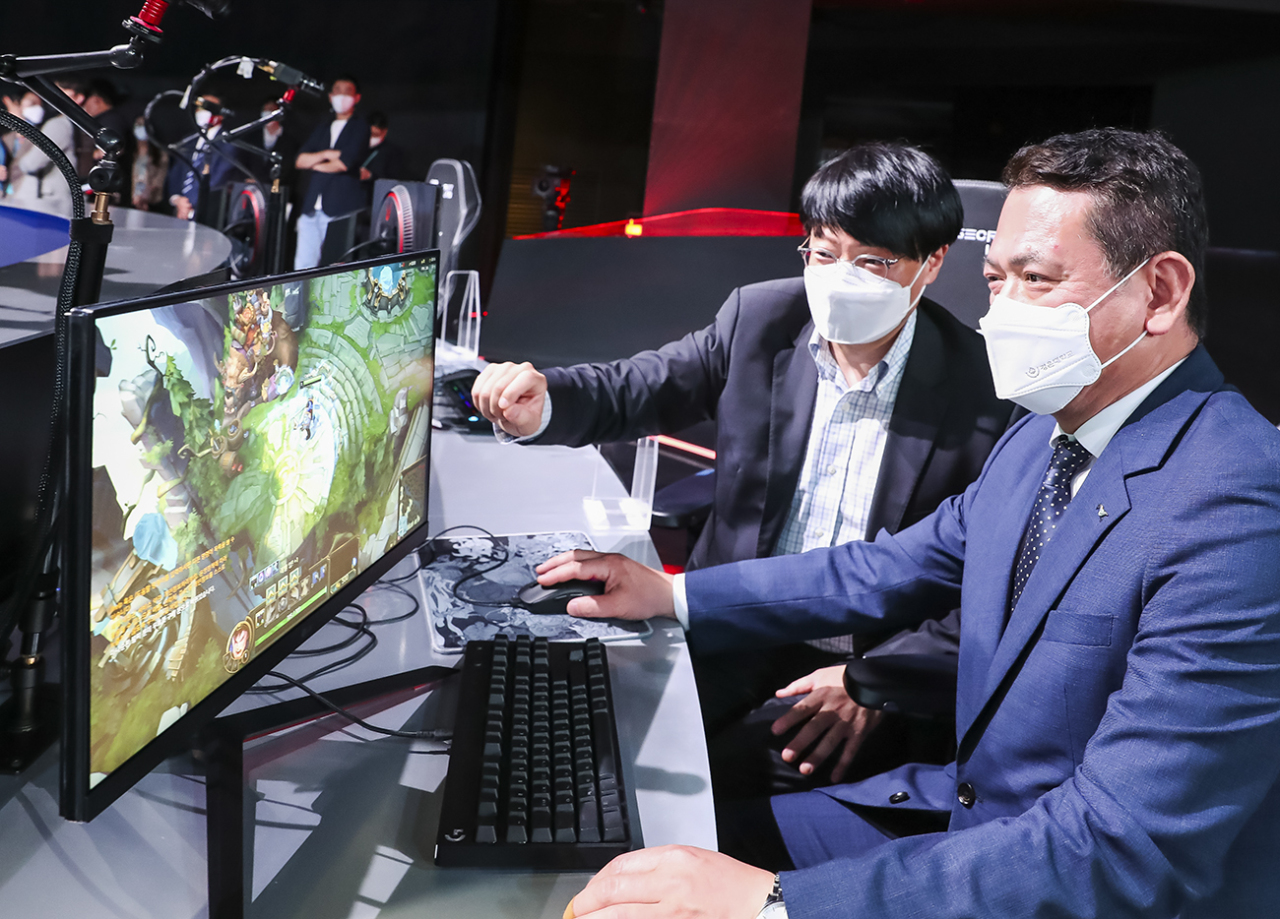