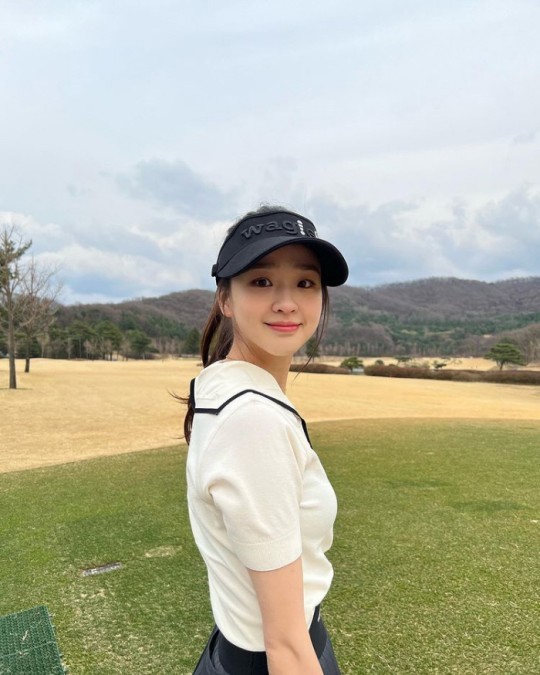 Former rhythmic gymnast Son Yeon-jae will tie the knot with a non-celebrity in August, her agency said Saturday.

Next Euphoria said the would-be bridegroom is nine years older than her and they will have a private wedding at an undisclosed place to be attended by only family members and friends.

Son was one of the country's most visible athletes during her career. She took fifth place at the 2012 London Olympics and ranked fourth in the individual all-around at the 2016 Rio de Janeiro Olympics.

After her retirement in 2017 at the age of 22, she became an expert in cultivating promising rhythmic gymnasts and appeared in many TV variety shows. (Yonhap)