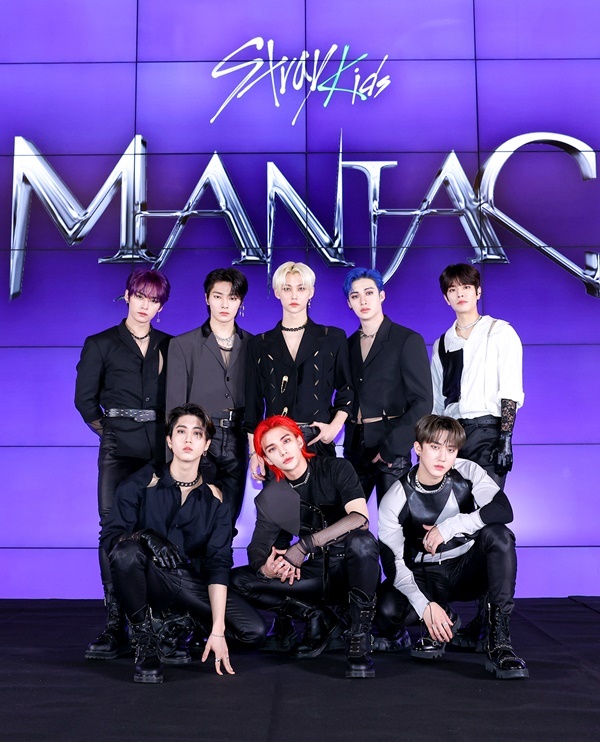 The EP was released on March 18 and has become the band’s second million-seller, following second studio album “Noeasy” last year.

The EP sold 1.3 million copies in preorders and in the first week of sales, sold more than 850,000 units, a record for the eight-member act. The album landed atop the Billboard 200 and made the band the third K-pop musician ever to achieve the feat, following BTS and SuperM. It has stayed on the chart for seven weeks.

Next month, it will tour Japan and the US for its second international tour “Maniac.” It has been almost 2 1/2 years since its first. 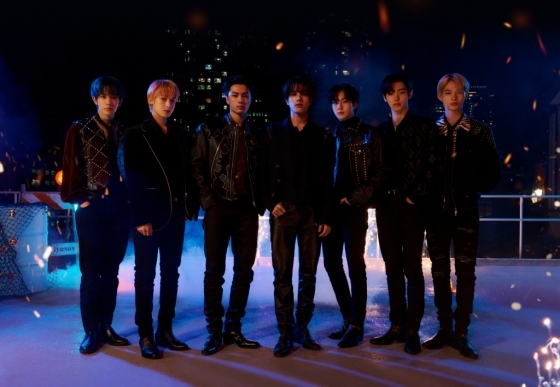 (Credit: Belift Lab)
Enhypen charted at No. 1 on Oricon’s weekly combined single ranking with second single “Dimension: Senkou,” according to the most recent tally that became available on Friday.

The single also returned to the top of its daily single chart for Thursday. It reigned on the chart for eight days in a row up until Tuesday, a record for the boy band. Its previous single “Border: Hakanai” from July last year was No. 1 on the chart for a week.

“Dimension: Senkou” consists of three tracks, “Always,” its second Japanese song, as well as Japanese version of “Drunk-Dazed” and “Tamed-Dashed,” main tracks from its second EP and first LP, respectively.

It was released on May 3. 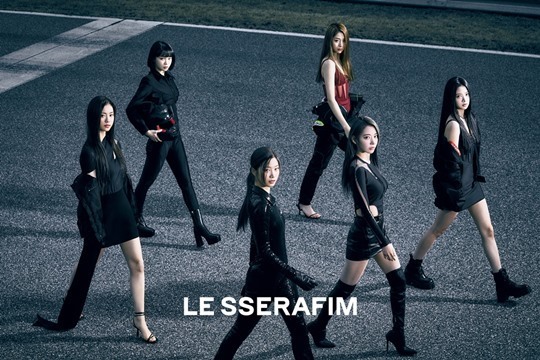 The rookie band is one of the only two foreign female artists to reach the top this year.

The EP’s main track hit Spotify Japan’s top 200 at No. 161, leapt to No. 54 on the next day and ranked No. 16 on Wednesday. It stayed on the platform’s global top 200 for seven days. It entered the chart in the shortest time for a debut single from a girl group. 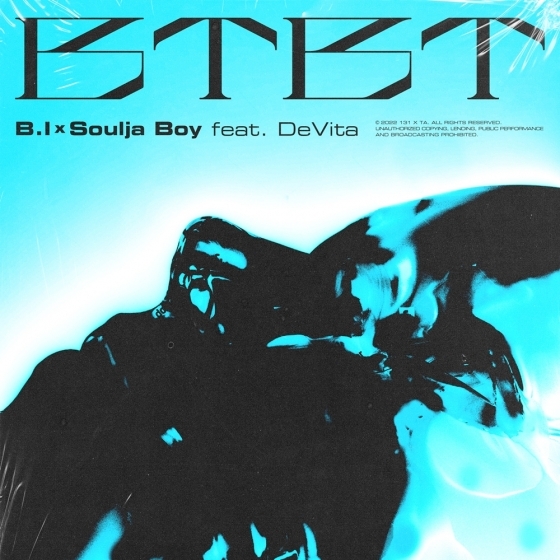 (Credit: IOK Music)
BI, formerly of iKON, put out single “BTBT” in advance to the full release of album “Love or Loved Part 1” on Friday.

The song sings of an attraction so intense that one cannot even walk straight. It features American rapper Soulja Boy and Korean songstress DeVita.

It signals the launch of his global album project “Love or Loved (L.O.L)” that will consist of two EPs.

The musician quit iKON in 2019 amid a scandal and went solo last year with full-length album “Waterfall” and EP “Cosmos.”

Earlier this month he held a fan meeting in Seoul for the first time.